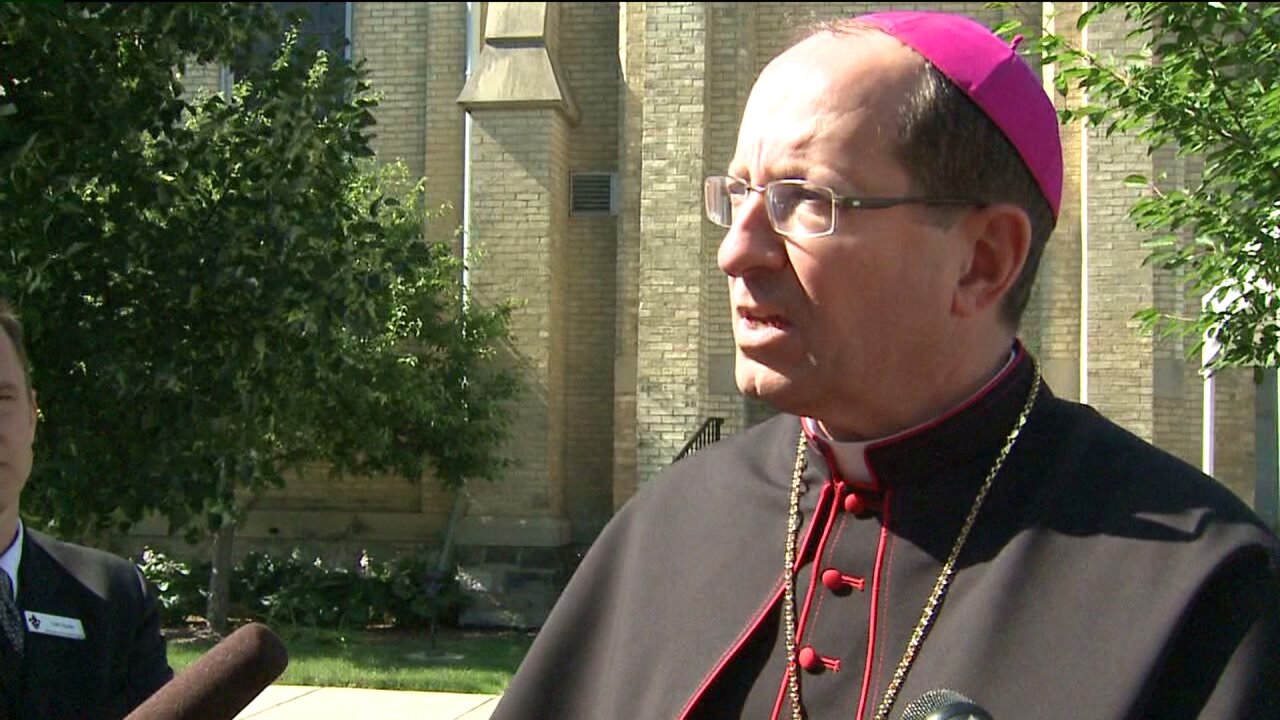 “The Catholic Church believes and teaches that men and women who experience same-sex attraction must be accepted with respect, compassion and sensitivity,” the diocese said in a statement. “Every sign of unjust discrimination in their regard should be avoided.”

They also said they’re awaiting official comment from the Vatican to provide more context for the Pope’s remarks.

The Pope said in the film that homosexual people have a right to be in families because they are children of God.