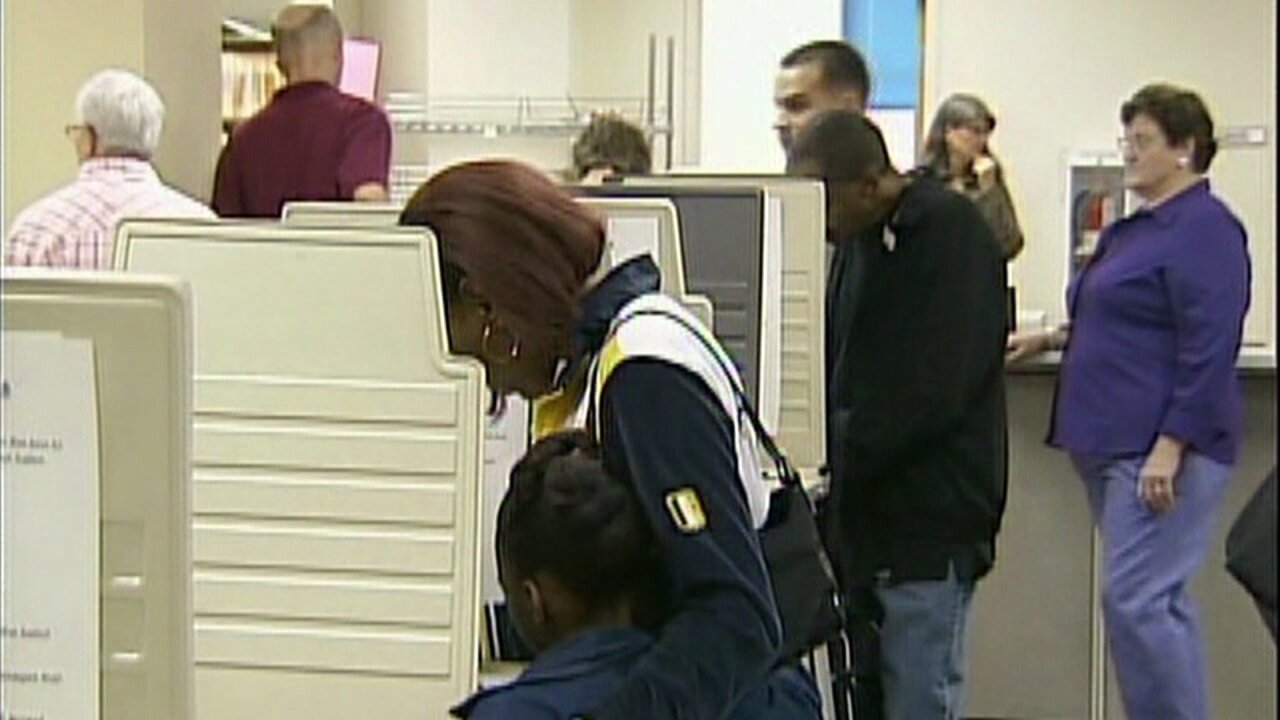 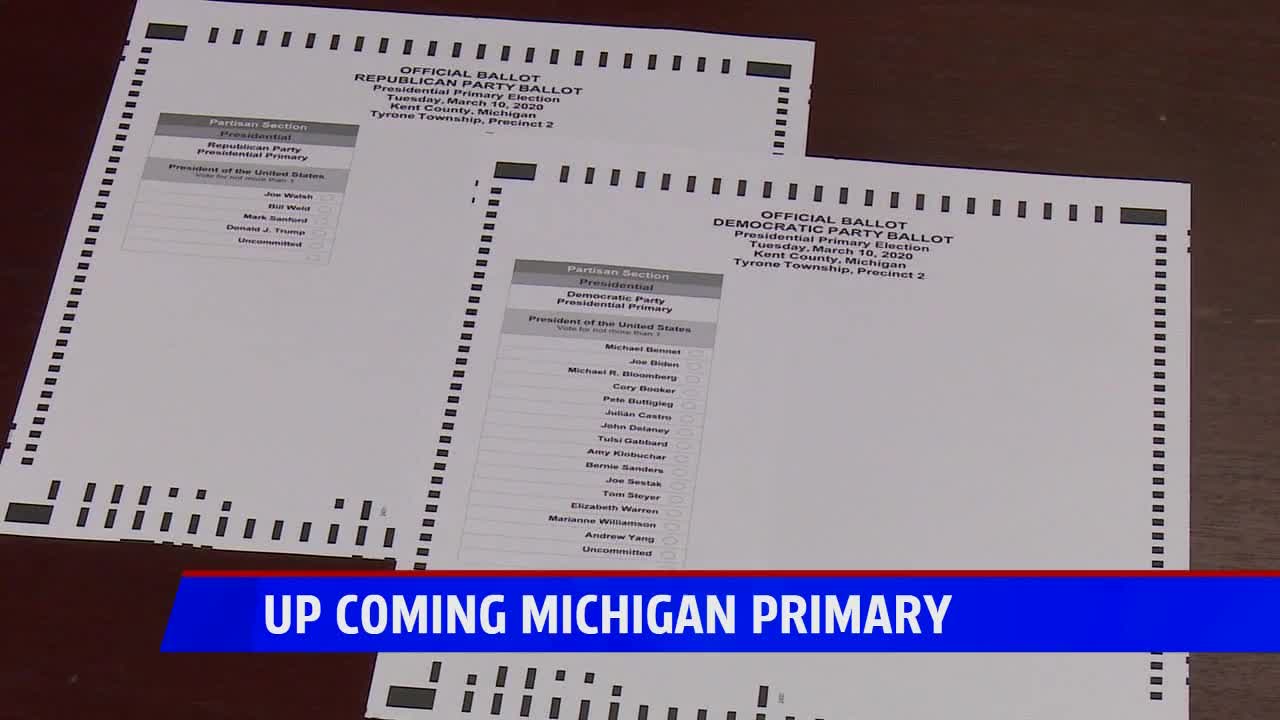 A record number of voters are getting their ballots in early ahead of Tuesday’s primary.

Part of the reason, this is the first election since Proposal 18-3 was put into law.

People can now vote absentee without providing a reason which has likely caused the numbers to go up.

But with that, comes a ton of ballots cast for candidates that are no longer in the race.

In Kent County, absentee voting has increased by more than 110% compared to the 2016 March primary.

As of Friday morning, more than 40,000 absentee voter ballots have been submitted.

“Hopefully it eases the burden at election day it shifts to absentee counting board, which we are all managing that as well, it’s a little more controlled environment at that point.

As the race for the Democratic nomination dwindles to just a few candidates, across the state nearly 25,000 ballots and counting, are considered "spoiled."

“In Michigan, you have the chance to spoil a ballot in this case so if you voted for a candidate who's no longer on the ballot. You can you can request to spoil your ballot, it has to be in writing has to contain a signature from you,” Uzarski explained.

Uzarski says there’s still time to do so, giving voters a second chance to select someone they like.

“At this point since we are approaching the deadline for mail absentee ballots, you’re going to visit your local clerk and you’re going to ask to spoil your ballot in writing, they’ll have a form for you at the counter, they’ll issue you a new ballot and hopefully you leave it right there so you don’t have to worry about getting it there on Election Day,” Uzarski added.

If you want to vote early, or spoil your original absentee ballot, all local township and city clerk’s offices will be open tomorrow.