Bernie Sanders comes to Grand Rapids ahead of Michigan primary 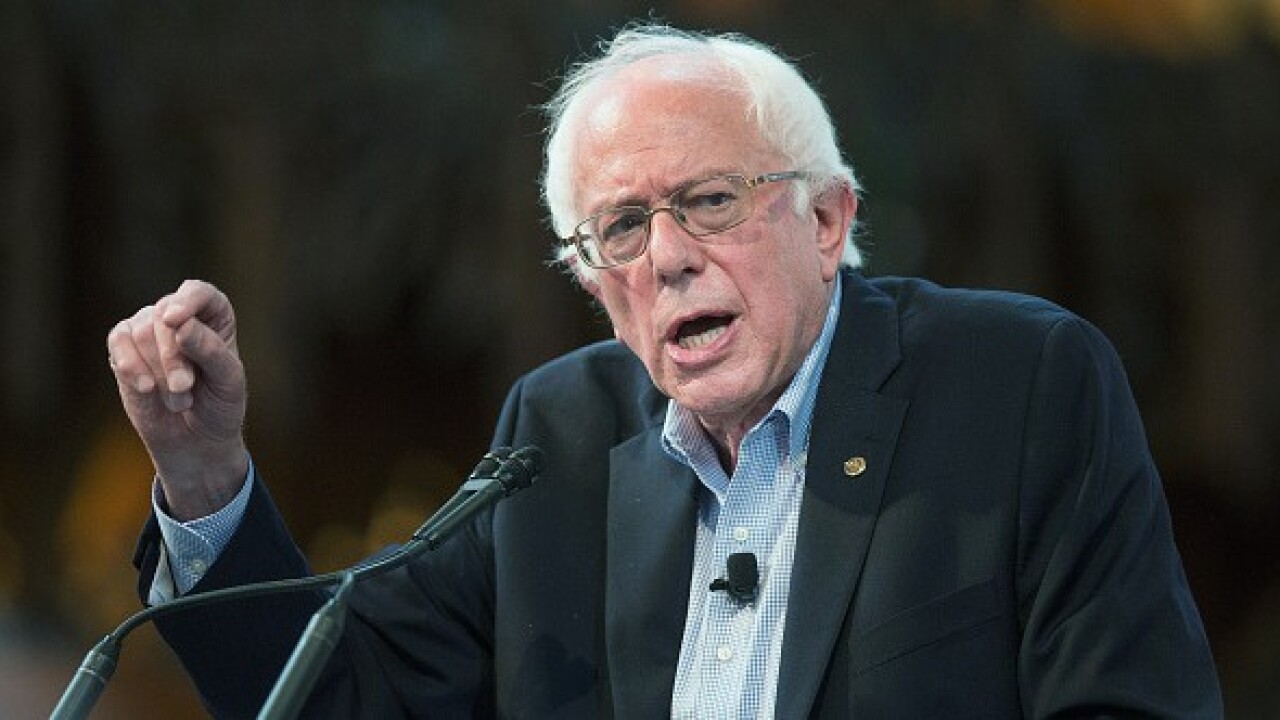 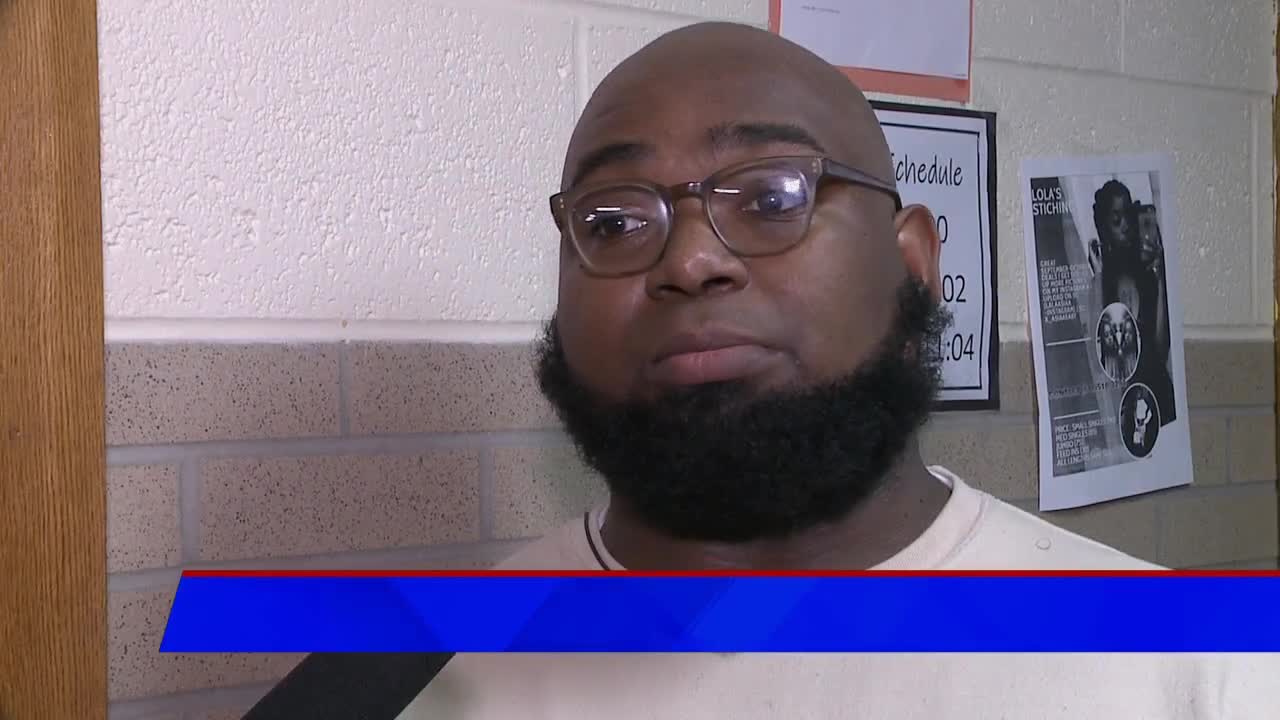 Presidential candidate Bernie Sanders will be rallying supporters at Calder Plaza at 12:30 p.m. on Sunday.

Grand Rapids' official Twitter account posted an announcement on Thursday, saying that Ottawa Ave. NW will be closed from 10 a.m. - 2 p.m. for the rally.

Michigan is the largest prize this coming Tuesday, when it and five other states will hold their primaries.

Earlier last week, we met with 'Next Gen Michigan' as they held an early vote party at Covenant House Academy.

The group explained to students the importance of voting and the power of the youth vote.

While the organization says education is a big part of what they do, the most important part is getting the kids registered.