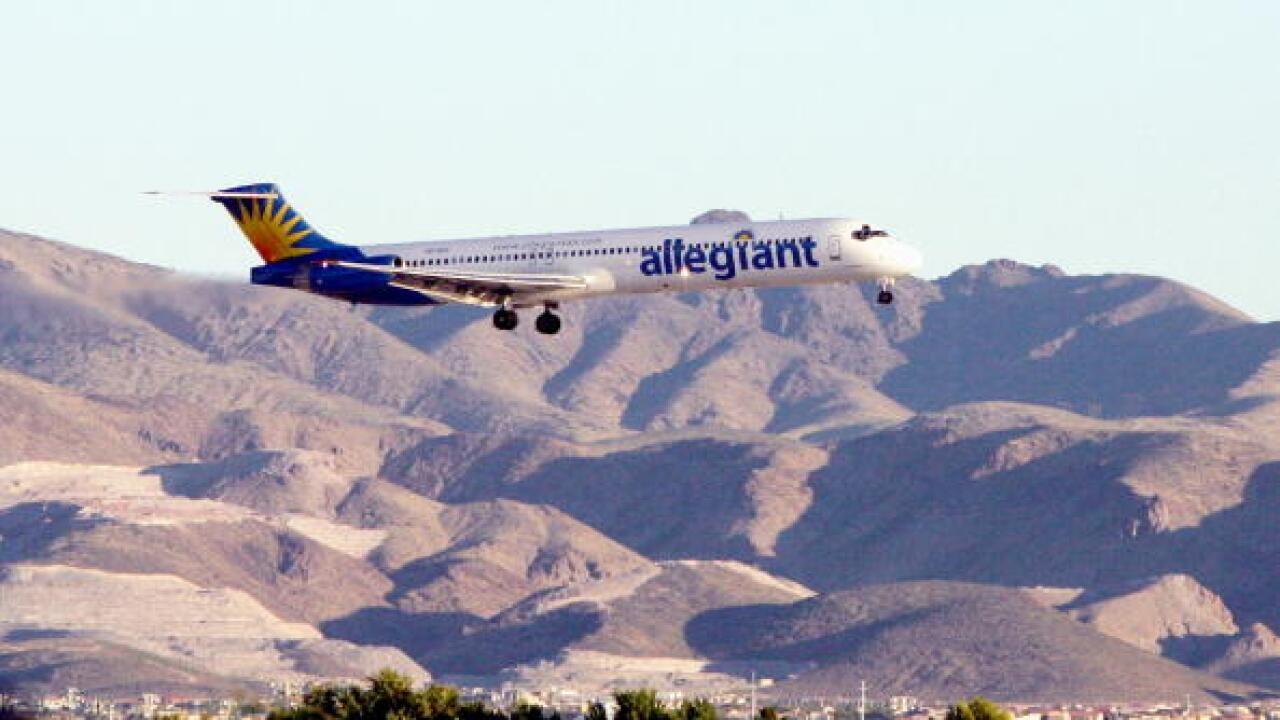 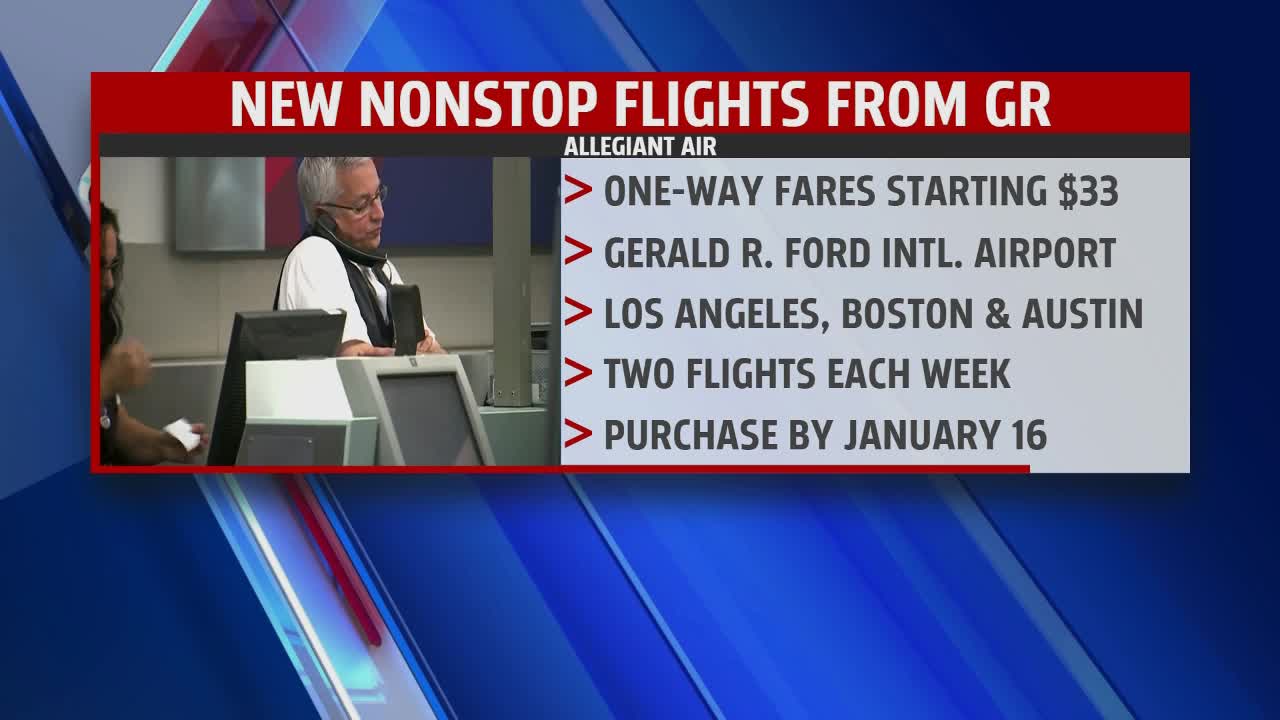 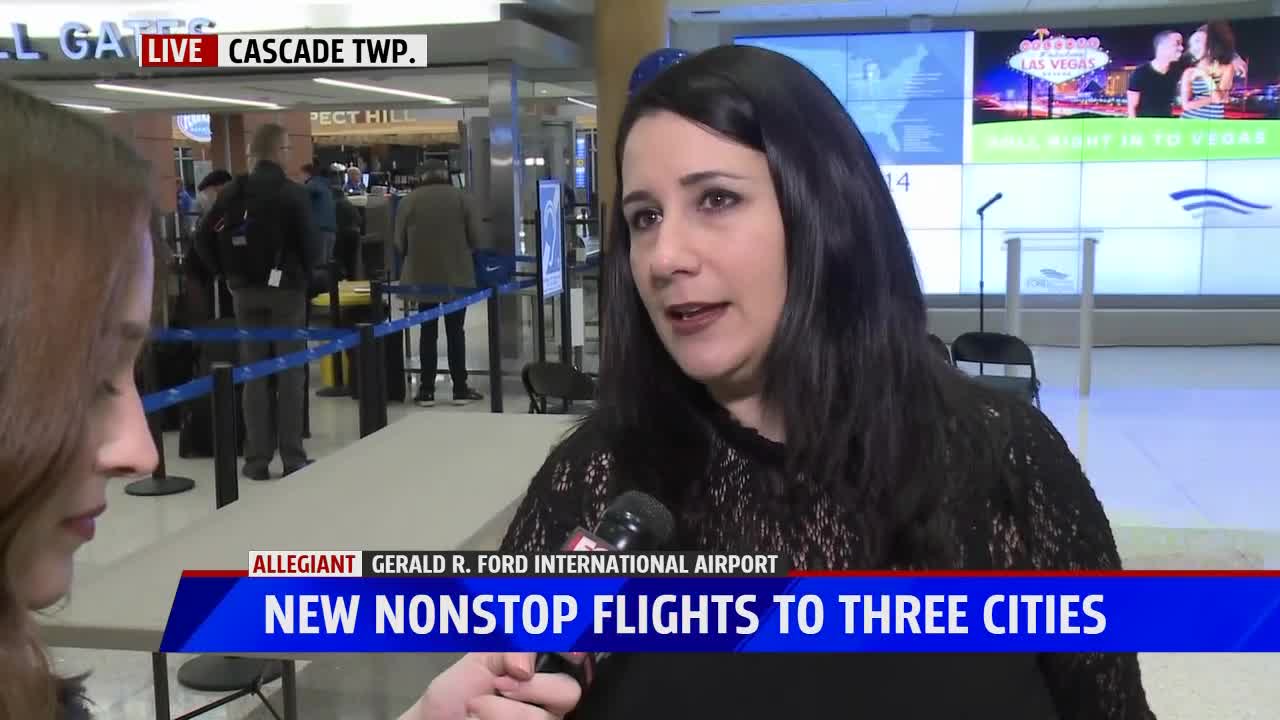 To celebrate, the company is offering one-way fares on the new routes as low as $33.

"We’re very excited to expand our presence in Grand Rapids by offering service to three of the most in-demand travel destinations in the country,” said Drew Wells, Allegiant vice president of planning and revenue.

The new seasonal flights will fly twice a week. With the addition of this new route, Allegiant will now serve 14 cities from Gerald R. Ford International Airport. Flight days, times and the lowest fares can be found on the airline's website.

“We are thrilled to grow our route map with the addition of Austin, Boston and Los Angeles as new nonstop service with Allegiant,” said Tory Richardson, president & CEO at the Gerald R. Ford International Airport. “Allegiant started service in Grand Rapids in 2009 with two cities. With the addition of these three new nonstop flights this summer, Allegiant is now serving 14 destinations out of Grand Rapids – more than any other carrier."