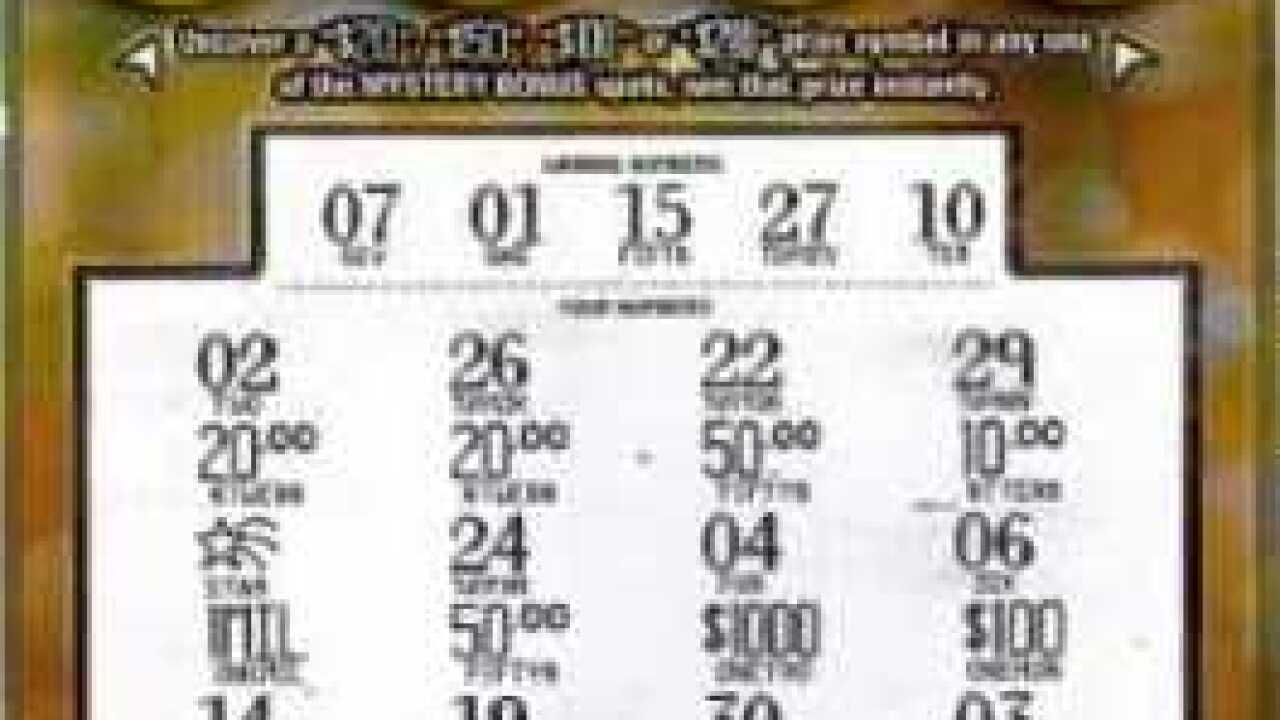 “I was on my way home from my granddaughter’s cheerleading competition, and I accidentally got on the wrong highway,” said the player, who chose to remain anonymous. “I stopped in Lowell to turn around, and that’s when I bought the ticket.”

The 73-year-old player bought her winning ticket at the BP gas station, located at 403 West Main Street in Lowell.

“I scratched the ticket off and I was so surprised when I won,” said the player. “The first thing I did was send my daughter a picture of the ticket!”

The player visited Lottery headquarters to claim her prize Monday. With her winnings, she plans to share with family, and then use the remainder to buy a Florida condo that she can rent out.