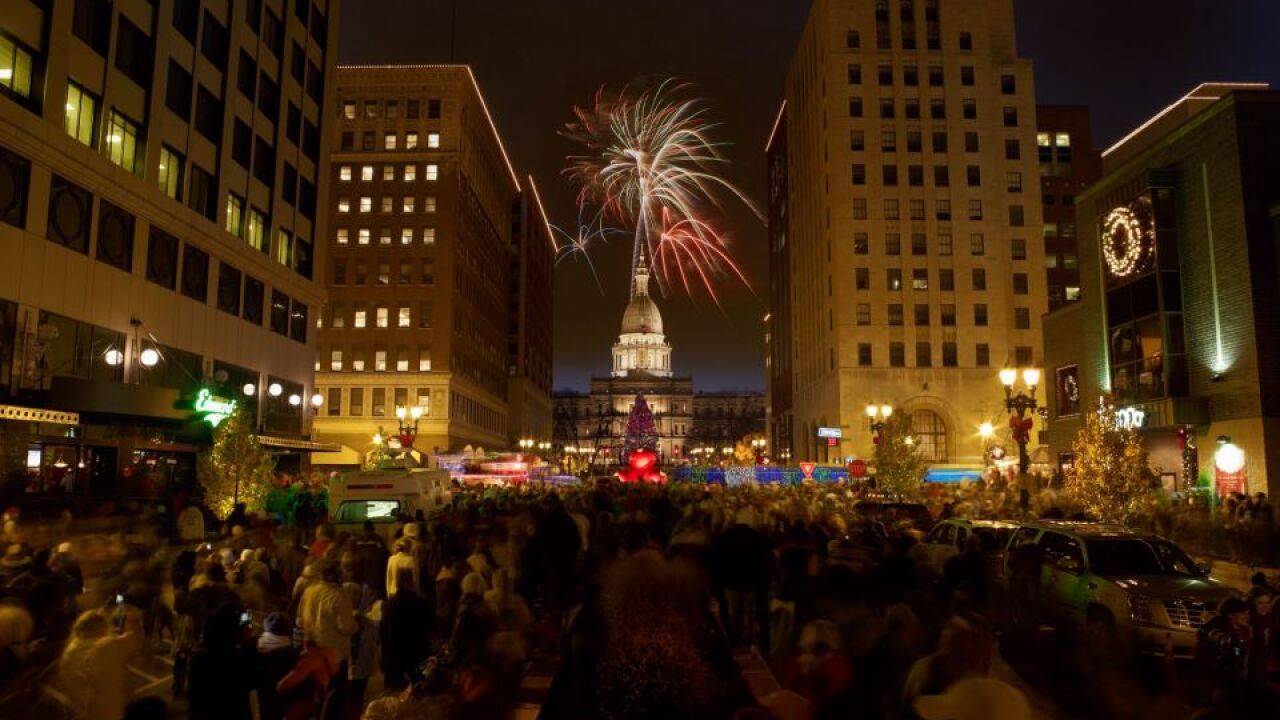 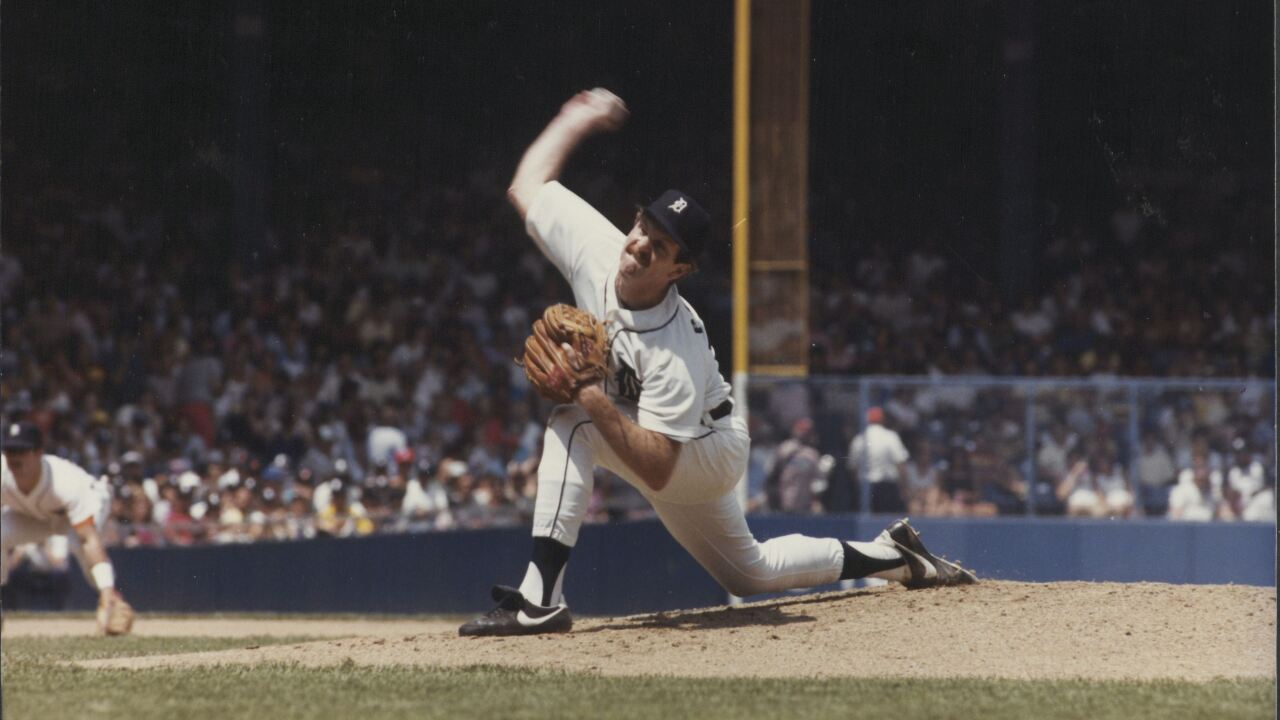 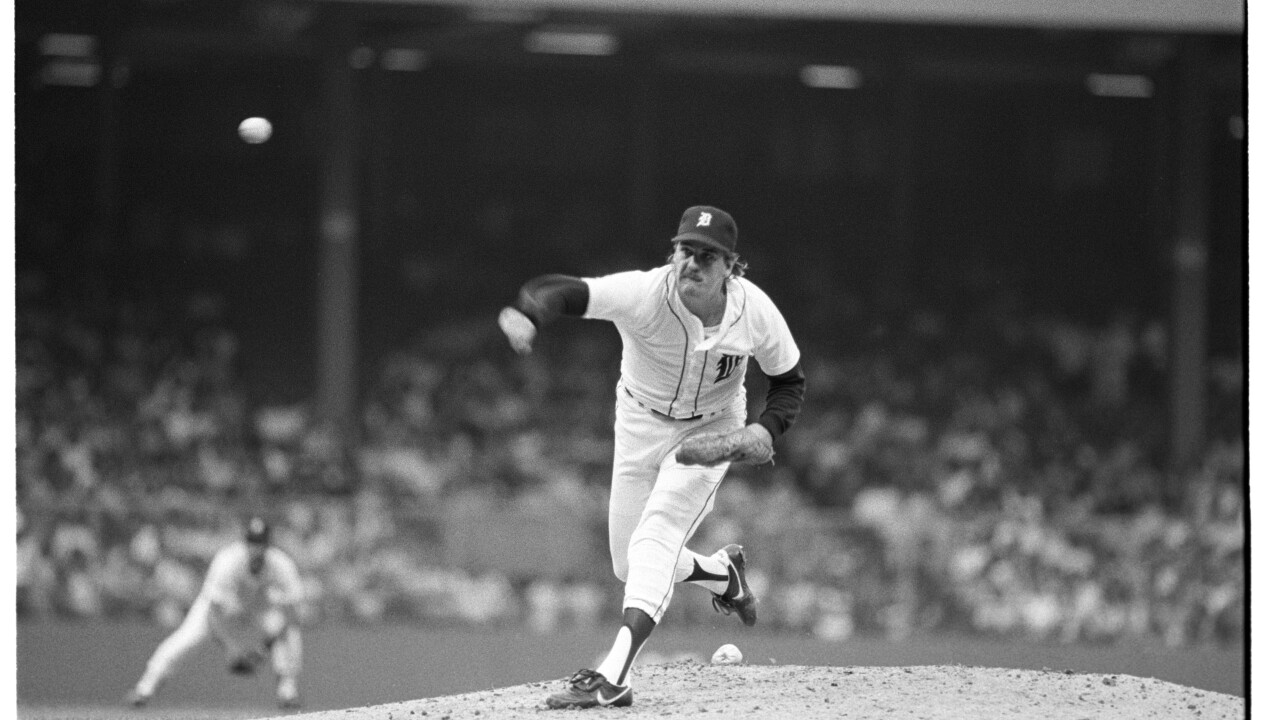 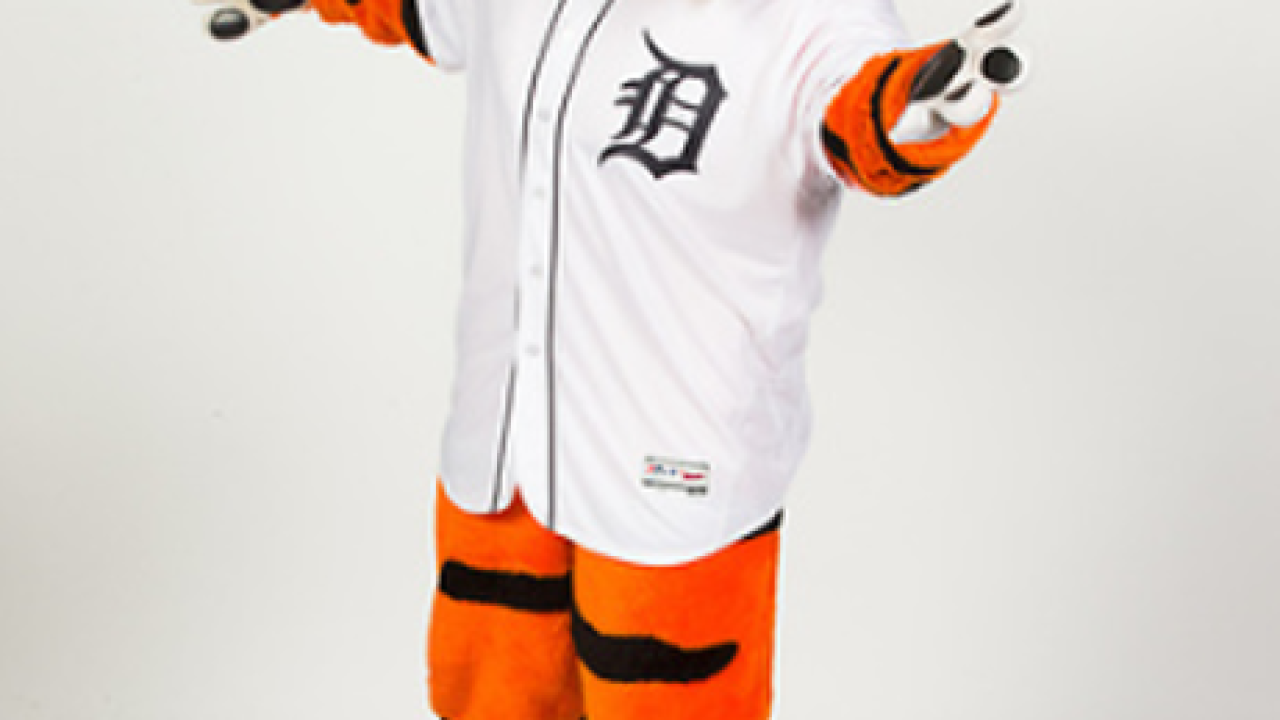 Dan Petry is a former Major League Baseball pitcher for the Detroit Tigers from 1979 to 1987 and from 1990 to 1991. He also pitched for the California Angels, Atlanta Braves, and Boston Red Sox. Petry helped the Tigers win the 1984 World Series. He was elected to the American League All-Star team in 1985. He currently serves as a studio analyst for Detroit Tigers on Fox Sports Detroit.

David Rozema [rose'-muh] hails from Grand Rapids, Michigan and is a former pitcher in Major League Baseball who played from 1977 through 1986 for the Detroit Tigers and Texas Rangers. He debuted in the major leagues at age 20 with the Detroit Tigers in 1977. Rozema finished his rookie season with a 15-7 record. In 1984, he played on the Tigers team that won the World Series.

Paws, the official Detroit Tigers mascot since 1995, will be making his second appearance in the Electric Light Parade, alongside crowd favorites and newcomers.

The Electric Light Parade, for which these players will Grand Marshal, will feature more than 80 floats illuminated with thousands of lights, high school marching bands, carriages, the arrival of Santa, and more. The parade, which will step off from the corner of S. Washington Square and Lenawee St. at 6 pm on November 22nd, is presented by IBEW Local #665 and NECA.

Silver Bells in the City, presented by the Lansing Board of Water & Light and the City of Lansing, brings together family and friends from all over Michigan to celebrate the start of the holiday season. The event will feature numerous activities and special outdoor performances. Immediately following the Electric Light Parade, crowds will gather at the Capitol and participate in the countdown to the lighting of the official state Christmas tree and Community Sing. Woodward Avenue Records recording artist, Ben Sharkey, will lead the crowd in holiday favorites. After the countdown to the lighting of the state Christmas tree, fireworks will cascade over the Capitol dome (weather permitting). Then, legendary pop star and ‘80s icon, Tiffany, will perform live in concert at the Lansing Center, along with the Mega 80’s.

The 35th Annual Silver Bells in the City is made possible through the support of many generous area sponsors, including Presenting Sponsors, the Lansing Board of Water & Light and City of Lansing. The Electric Light Parade sponsors are the International Brotherhood of Electrical Workers, Local Union 665 and the Lansing Chapter of the National Electrical Contractors Association. The Community Sing is sponsored by Greater Lansing Convention and Visitors Bureau, the Christmas tree lighting is sponsored by Granger Waste Services and the fireworks are sponsored by Lake Trust Credit Union. Tiffany and Mega 80’s live in concert is presented by Spartan Toyota, Michigan Lottery and FUEL 92.1 FM.

For weather, traffic and/or emergency alerts for Silver Bells ONLY, please sign up to receive text messages by texting “SILVERBELLS” to 888-777.