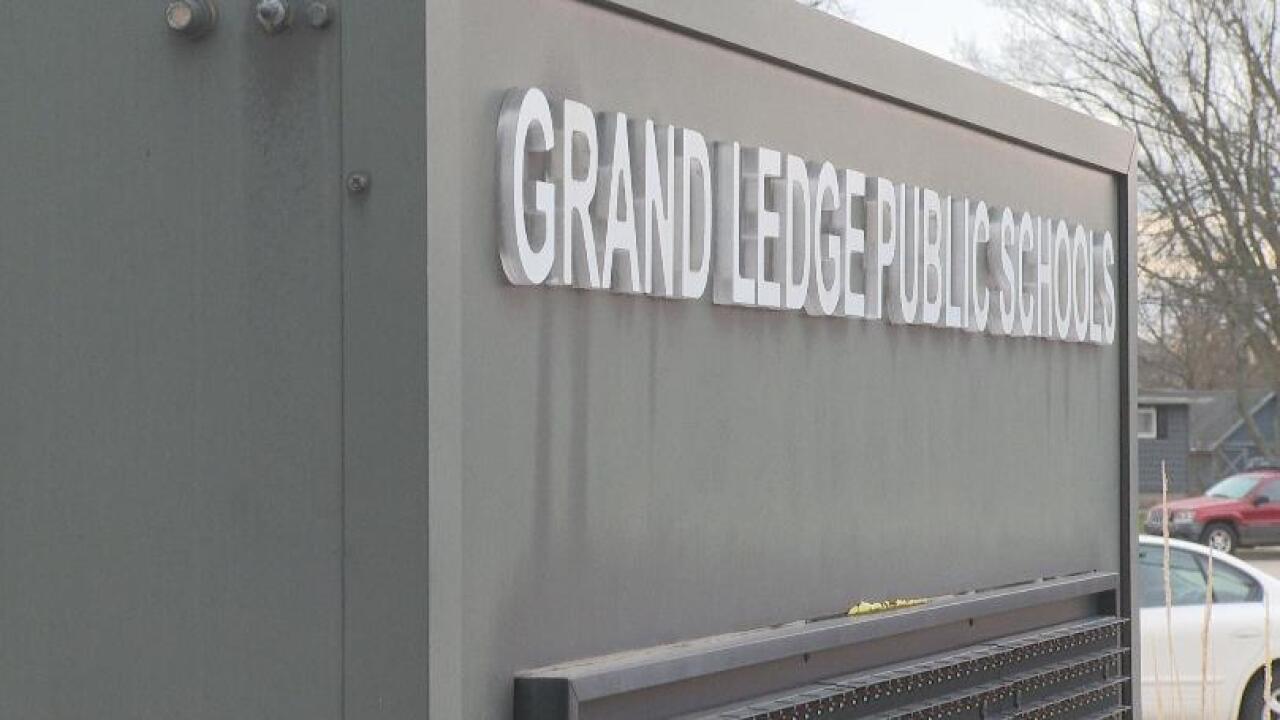 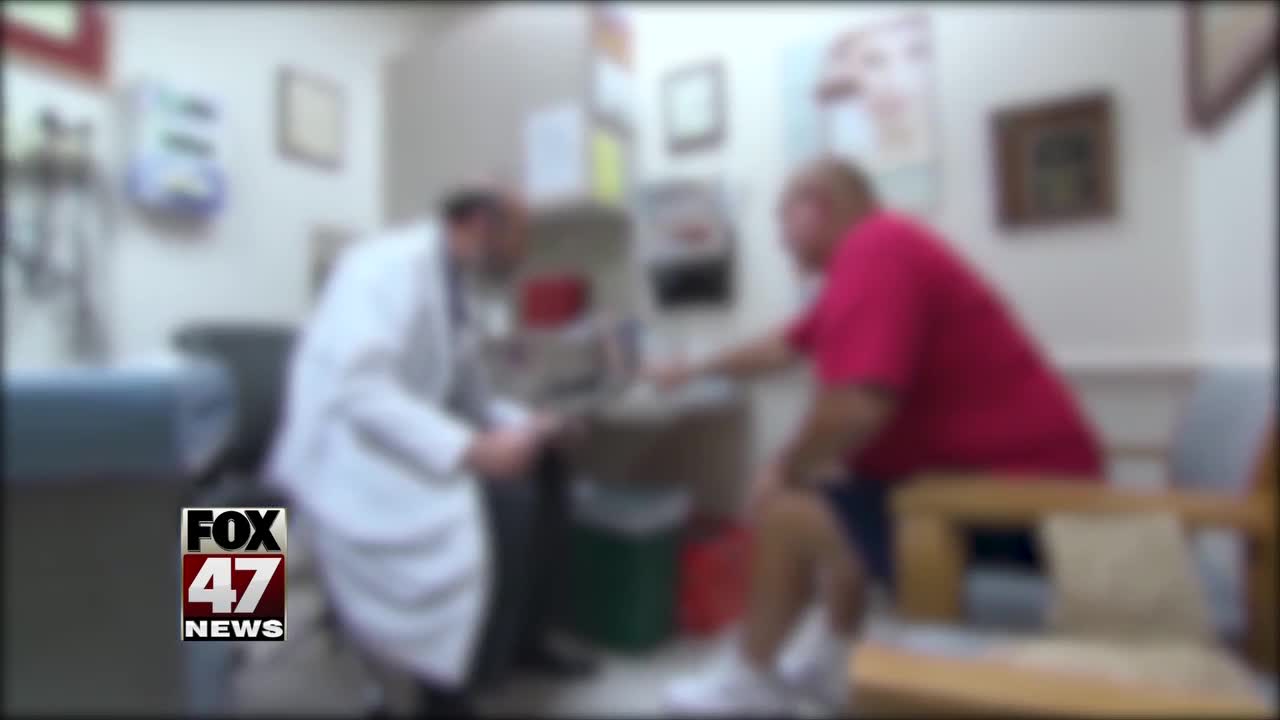 LANSING, Mich. — Nearly a quarter of the students at Neff Kindergarten Center in Grand Ledge were out of school sick on Wednesday--and as a result, the school district shut down the center for the rest of the week.

Kaley LaRoche has a son at the school. She said she's feeling pretty lucky because her son isn't one of the kids who are sick, but she feels for all the families that are. On Wednesday, she said half the students in her son's class were out.

"There were only 13 students in his class by the end of the day," said LaRoche.

That same day, she and her husband were informed the school would close on Thursday and Friday because of widespread illness.

Grand Ledge Public Schools said more than 100 students and a couple of teachers called out sick and reported vomiting and diarrhea. They're speculating it's a case of the Norovirus, a highly contagious illness that causes seriously unpleasant stomach problems. Now they're cleaning the entire building and all of the buses.

"We put almost 400 kindergartners together in the same building and little children are little children. We do a very good job. This is the first time that I can remember that we have ever closed enough kindergarten center. Kids sometimes have illnesses, and we're going to take care of this one, and will be back up and running, educating our community," said Ellsworth.

"It just stinks that we all have to look out for it and I'm just crossing my fingers that we're not going to get it," said LaRoche.

The school is also working with the Barry-Eaton Health Department to stop the outbreak and figure out what caused it.

"We have been to the site, we reviewed their procedures, as far as how they're cleaning what they're doing as far as cleaning today and possibly tomorrow, and making sure those cleaning procedures are going to be effective," said Greg Cabose with the health department.

"In a school setting or a daycare setting, you have kids in close proximity to each other and they are touching everything and each other, so it is a constant battle," said Cabose.

LaRoche says she loves the school district and is pleased with how transparent and fast-acting they have been.

Neff Kindergarten plans to reopen on Monday. They ask that students be symptom free for at least 24 hours before returning.

The health department is still investigating what happened.

Fox 47 will update you when we have that information.