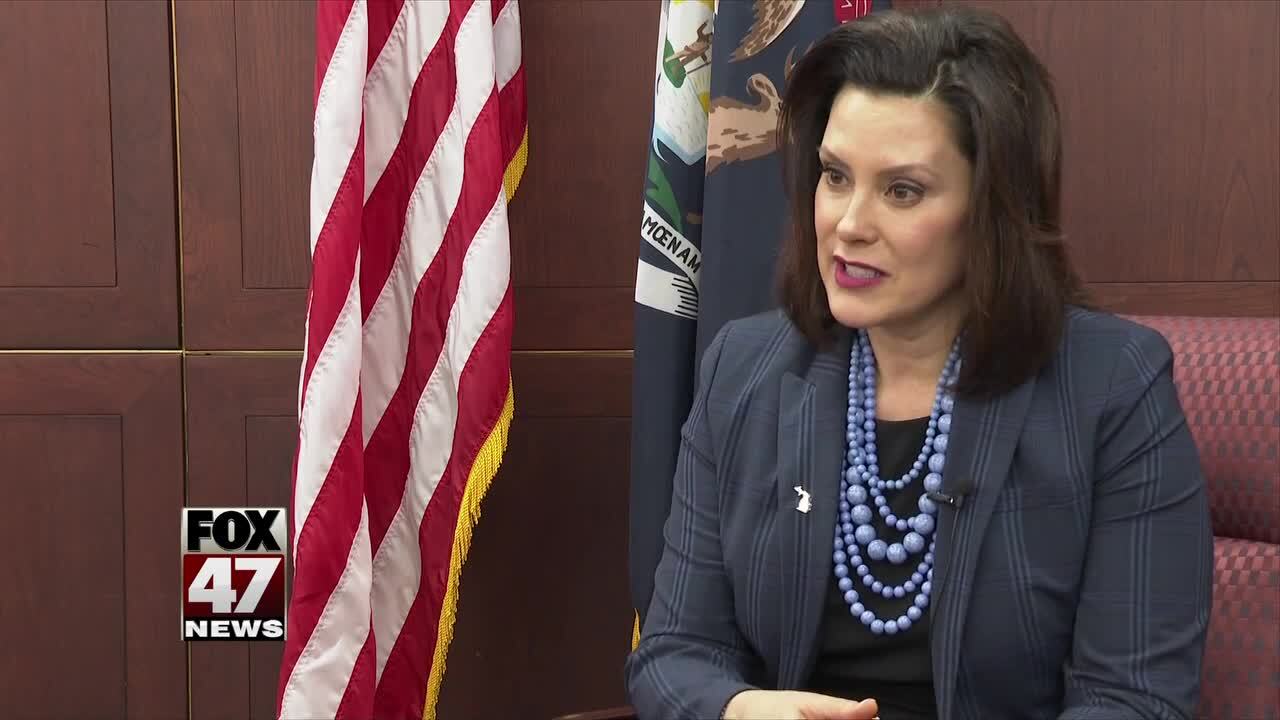 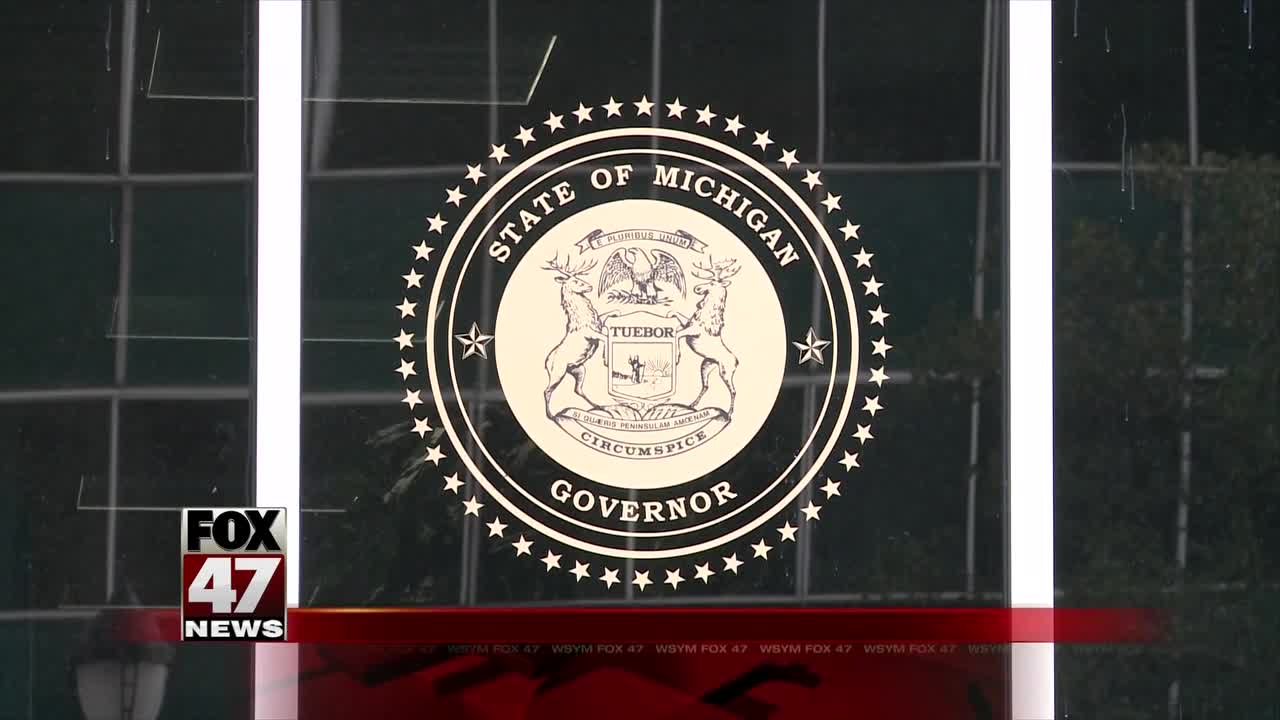 LANSING, Mich. — Democratic Gov. Gretchen Whitmer is telling Republican legislative leaders to send her budget bills this week, so she has time to review and sign them before a Sept. 30 deadline.

Republicans last week began advancing parts of their proposed budget without a deal with Whitmer, after the sides agreed to table talks on a long-term road-funding plan.

She said budgets should ideally be presented to her two weeks before the end of the fiscal year, which is Sept. 30, and she hopes to avoid a government shutdown.