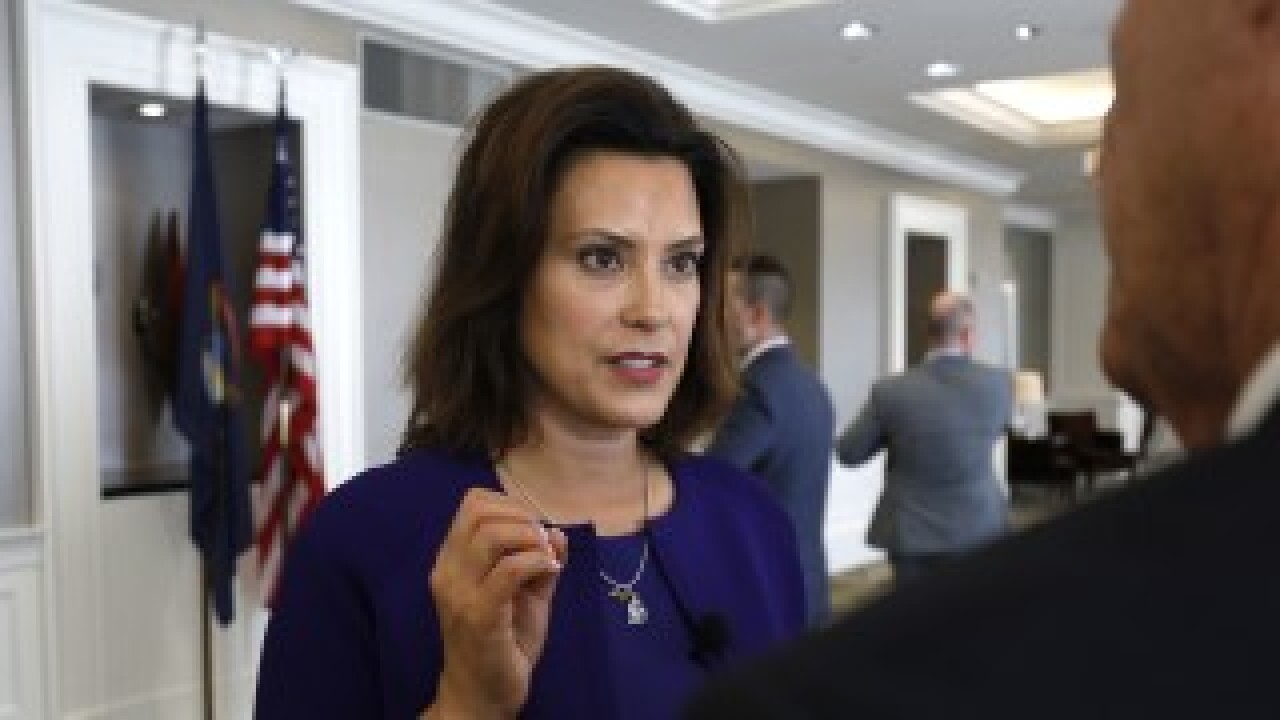 LANSING, Mich. — Gov. Gretchen Whitmer announced Monday that she has called on the Trump administration to remove a proposed regulation that would cut health care funding and access for many low-income Michigan residents, according to a statement from her office.

President Donald Trump's proposed Medicaid Fiscal Accountability Regulation (MFAR) would "dramatically curtail the long-utilized flexibility granted to states to finance their Medicaid programs in a way that allows them to best meet the unique needs of their populations," according to the statement.

More than 2.5 million Michigan residents, including children, pregnant women, seniors and people with disabilities, depend on Medicaid in order to get health care, according to the statement.

“The President pledged to protect Medicare and Medicaid, but this is just another example of his Administration’s ongoing effort to gut these life-saving programs,” said Gov. Whitmer.

“Should this rule go forward, the changes are likely to severely limit funding for Michigan’s Medicaid program, reduce the number of participating providers in the state, and threaten access for beneficiaries in dire need of primary, specialty, or long-term care,” Whitmer wrote in a letter to Seema Verma, administrator of the Centers for Medicare and Medicaid Services (CMS). “The end result will be a decimated Medicaid program struggling to serve individuals deprived of options for quality care.”

The Trump administration issued the MFAR proposal on Nov. 12, 2019. Public comments for the regulation were due on Feb. 1, 2020, according to the statement.