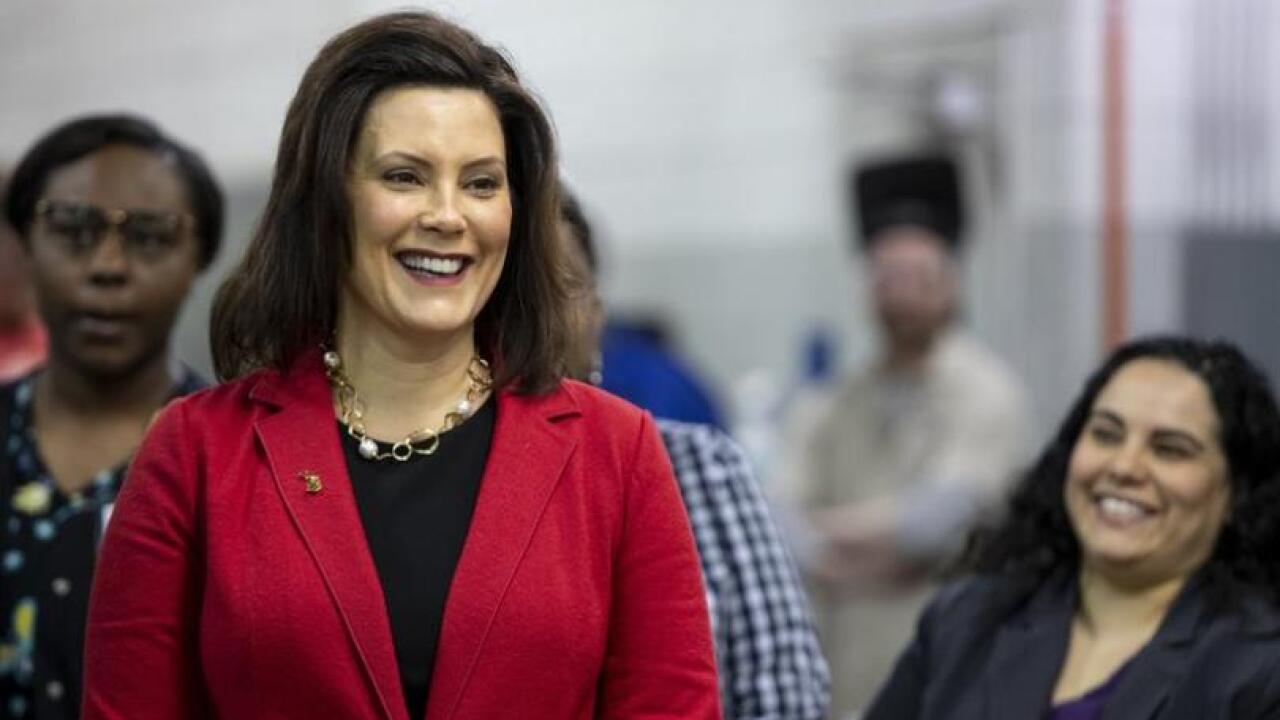 “These changes to the overtime rule are far too weak to provide Michigan’s workers with the overtime pay protections that they need and deserve,” Whitmer said. “This hurts Michigan’s working families and fails to ensure that working people who work long hours away from their families for their jobs are paid fairly for their time.”

In 2016, the Obama Administration announced a rule to raise the salary threshold for overtime eligibility from $23,000 to $47,000, including an eligibility index every three years to meet wage growth, which was projected to increase the threshold to more than $55,000 per year.

Upon taking office, the Trump Administration discontinued support for the previous administration’s overtime rule, leading to a loss of $56 million in overtime compensation earned by Michigan workers since the reversal in policy.

In early March, the Trump Administration announced new rules to overtime pay that were substantially weaker than the previous protections. The proposed rule would strip guaranteed overtime pay away from salaried workers earning more than $35,308 a year. As a result, approximately 192,000 working people in Michigan would lose overtime protections that were previously guaranteed.

Gov. Whitmer has introduced or proposed many policies since taking office to build a stronger economy and ensure that everyone has access to high-paying jobs in Michigan. In the State of the State address, she introduced Michigan Reconnect and MI Opportunity Scholarships to provide students and working people with a pathway toward high-wage jobs. In a series of executive orders, the governor also aimed at securing equal pay for equal work and expanding opportunities for businesses in Michigan’s opportunity zones.

The Department of Labor is accepting public comment on the proposed revisions until Tuesday, May 21, 2019.

The full letter can be viewed here: