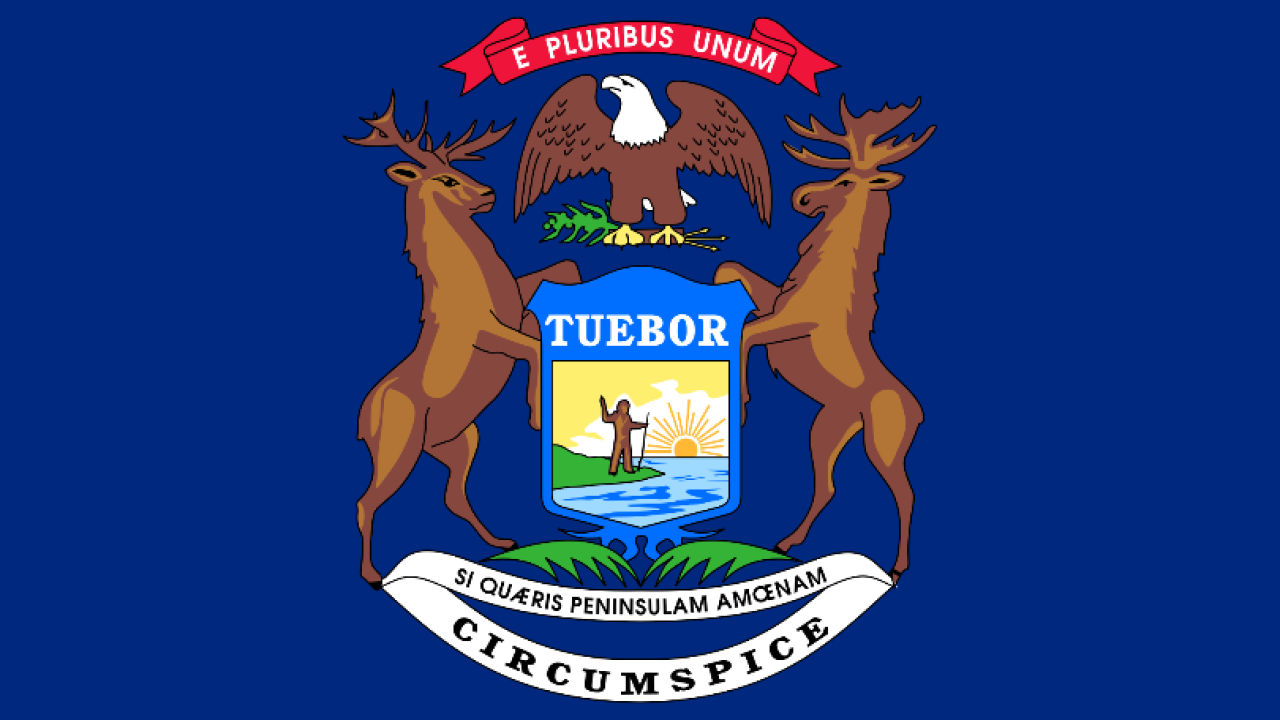 LANSING, Mich. — Gov. Gretchen Whitmer has ordered all U.S. and Michigan flags to be lowered to half-staff throughout the state on Thursday, Nov. 14 to honor the service of Sergeant Walter Tobin Jr, coinciding with the day of his funeral, according to the governor's office.

Sergeant Tobin served our country with honor and dignity,” Whitmer said. “After so many years of uncertainty, the return of Sergeant Tobin’s remains will help to provide some closure to his family. I have lowered the flags to honor his life, and serve as our state’s appreciation to finally have him home.”

Sgt. Walter Tobin Jr served in the U.S. Army during the Korean War as a member of Headquarters Company, according to the governor's office.

Back in 1950, his unit was attacked near the Chosin Reservoir, and after the attack, Sgt. Tobin was listed as missing in action at the age of 22, according to the release.

The flags should be returned to full-staff on Friday, Nov. 15.