Gov. Snyder: "Tariffs will be painful for Michigan" 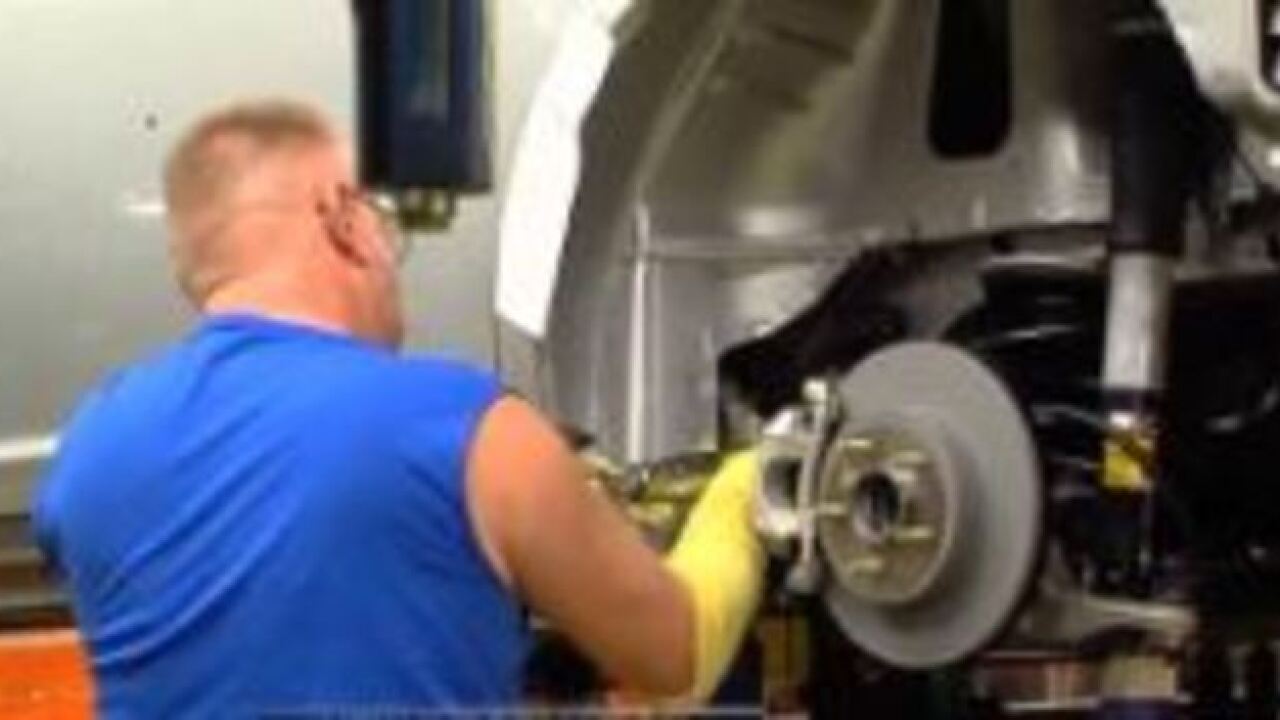 The move escalates the ongoing trade war between China and the U.S., potentially raising prices on a variety of things, including your next vehicle.

Governor Rick Snyder is jumping into the conversation warning the president's actions will hurt our state.

While speaking to CNBC Monday night at the World Economic Forum in China, Governor Snyder said the
Trump administration's latest action could "push up auto prices and would be painful for Michigan."

The tariffs will start out at 10%t next week, before eventually rising to 25% by the end of the year when the full extent of the tariffs hit.

Governor Snyder says the raising of the prices of vehicles is a real concern.

The auto industry urged the president not to impose the tariffs earlier this year.

In July, automakers said the 25% tariffs on imported vehicles will lead the average price to jump about $5800.

They also warned sales would plunge by up to two million vehicles, which could ultimately cost the auto industry nearly 200,000 jobs.

The Trump administration has said if China takes retaliatory action against the president's tariffs, the White House will immediately pursue phase three, which would be tariffs on approximately $267 billion dollars of additional Chinese imports.

That would raise the total to over half-a-billion dollars covering nearly everything China sells to the U.S.