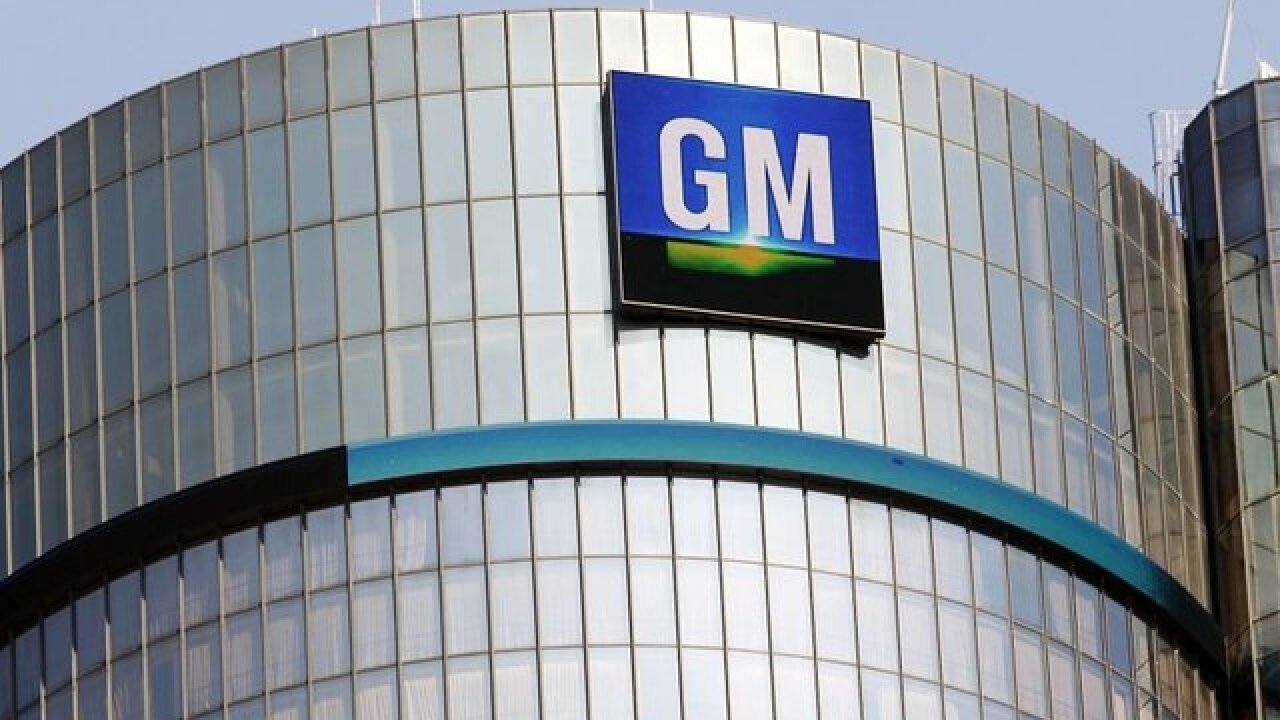 General Motors wants the U.S. government to exempt an SUV made in China from a 25 percent tariff imposed by the Trump administration.

The automaker filed a request last month with the U.S. Trade Representative to exempt the Buick Envision, a midsize SUV with a starting price around $32,000.

If granted, the SUV would be kept out of a growing trade war with China.

GM President Dan Ammann says the Envision is a big seller in China but has relatively low sales in the U.S. He says the only way GM can sell it in the U.S. is to build it overseas. He says profits from the SUV are reinvested in the U.S.