GM dealerships leery of what could happen if strike drags on 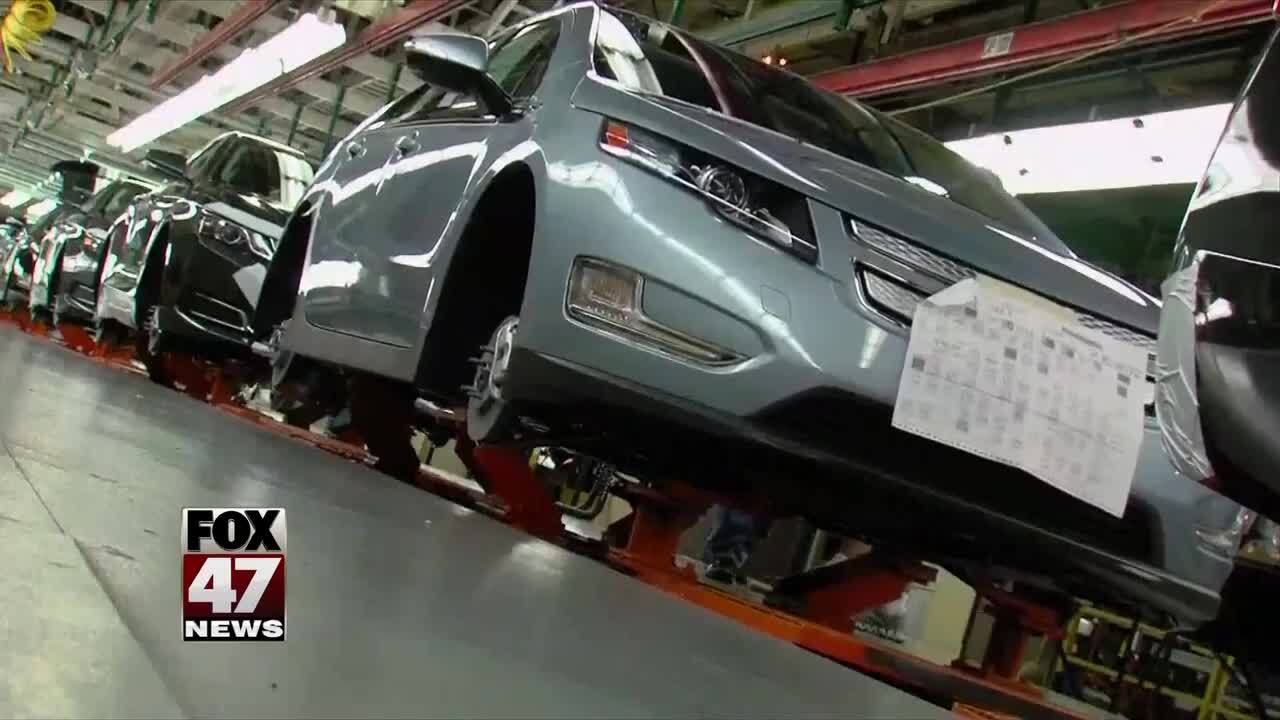 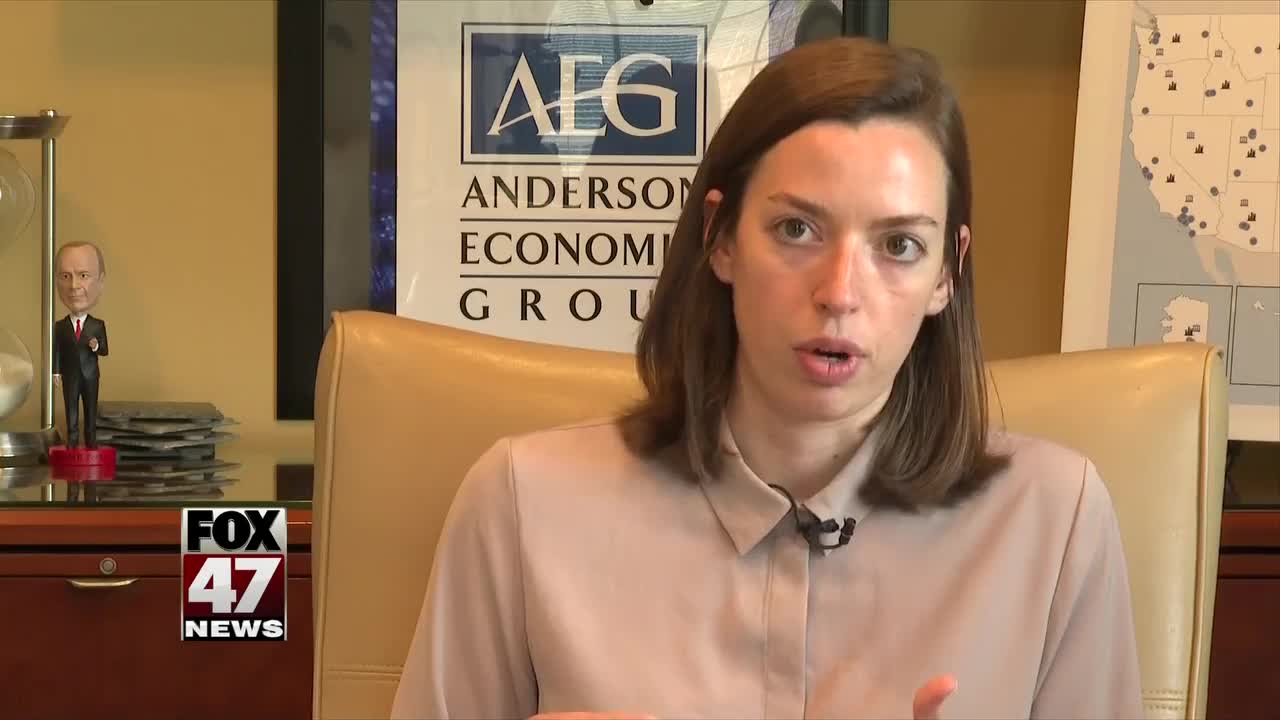 LANSING, Mich. — GM dealers can keep selling the cars they have on their lots, but they know things could get dicey in the case of a long strike by the UAW.

"This isn't my first rodeo. I have a reasonably good idea of what I'm going to run into and I'm prepared for it," Terry Hanks, owner of Sundance Chevrolet said.

It's not just that new cars aren't getting built, but many dealers can't get their stock replenished because the Teamsters Union that represents truck drivers is refusing to make deliveries.

Both Shaheen and Sundance are not worried now, but leery of what could happen if the strike drags on.

"They feel they have 11 weeks worth of supply, but what happens after that? this could definitely run into a problem for anyone, no one knows how long this will last," Cords said.

Cords said he doesn't expect the strike to last until the end of the week.

"General Motors knows how much this costs them every single day. It's millions of dollars every single day, and it costs a UAW Worker a lot of money to be out there striking," Cords.

But both he and Hanks understand what both sides are fighting for.

For every one GM employee on strike, there are seven overall jobs in jeopardy, but Hanks said there's no concern his workers at Sundance will lose their jobs.