Fugitive expected to be arraigned Friday in weekend incident 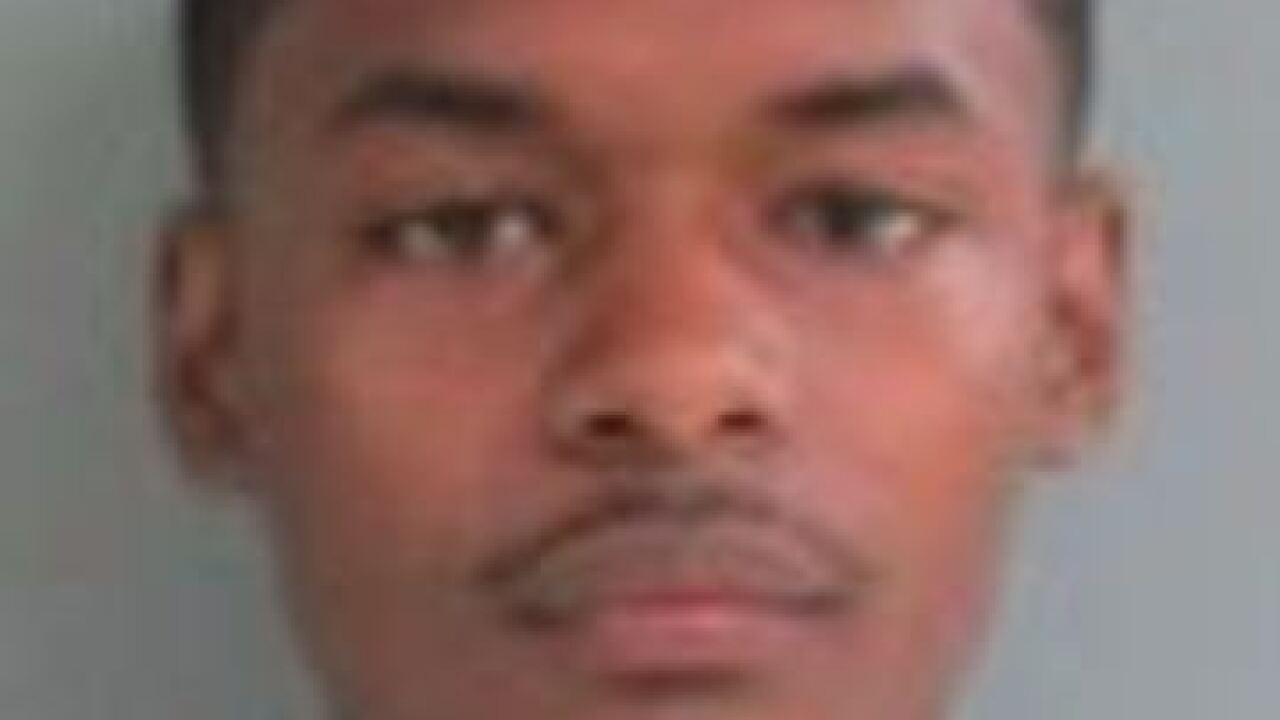 A man is expected to be formally charged Friday with shooting at a police officer.

21-year-old Jalen Page was on the run since an incident on South Milwaukee Street in Jackson last weekend.

Police say he opened fire while officers were looking for him in connection with a domestic assault.

Page was arrested by the Michigan State Police Fugitive Team in Flint Thursday. He's currently in the Jackson County Jail.

FOX 47 will let you know when Page is arraigned.