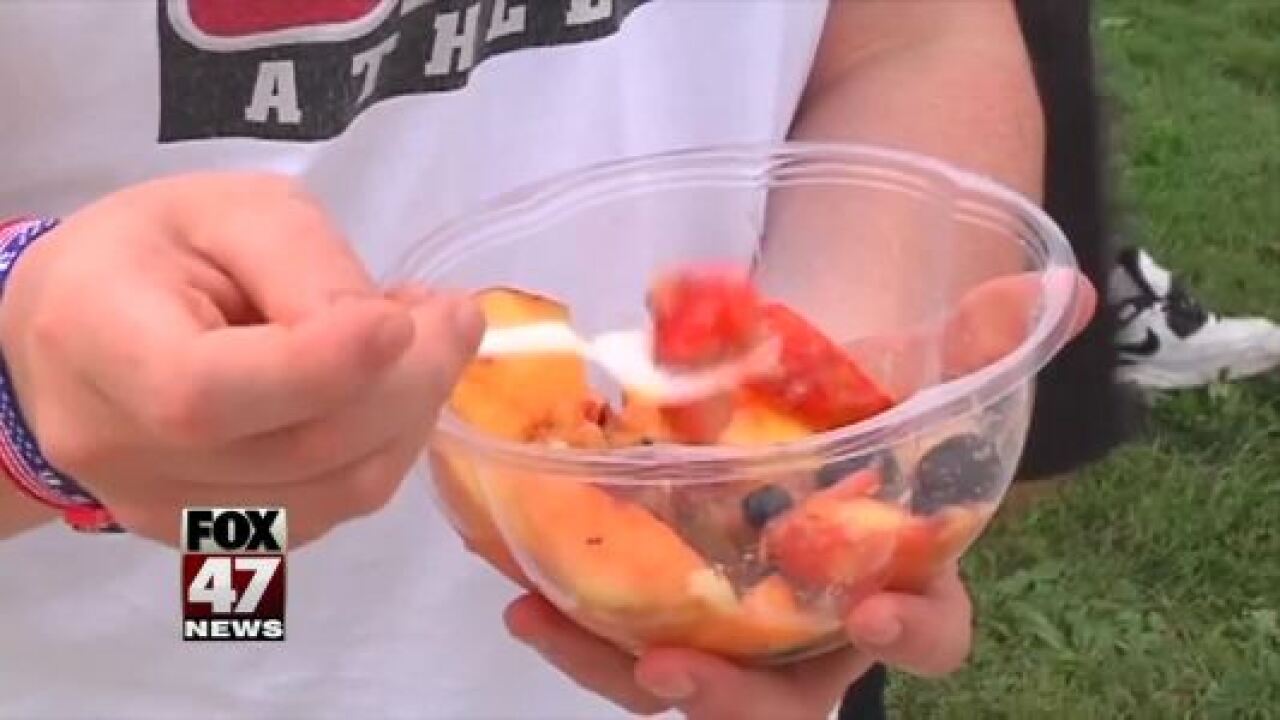 LANSING, Mich. — An individual from Michigan is sick after getting sick by fruit linked to a Salmonella outbreak.

The outbreak is getting worse and several different types of fruit are being recalled. Caito Foods is voluntarily recalling products including pre-cut watermelon, honeydew melon and cantaloupe.

The fruit was sold at WalMart, Kroger, Target, Amazon/Whole Foods and Trader Joe’s. They were packaged in clear, plastic containers and sold under several brand names.

Federal Health officials say nearly 100 people from nine different states have gotten sick. At least 23 people have been hospitalized but no deaths have been reported.

The Food and Drug Administration (FDA) says because it is possible the fruit could still be on store shelves and in people’s refrigerators, the recall extends to both retailers and customers.

If you have the fruit in your fridge throw it away immediately.

The Centers for Disease Control says Salmonella is to blame for one million cases of food borne illnesses every year in the United States.