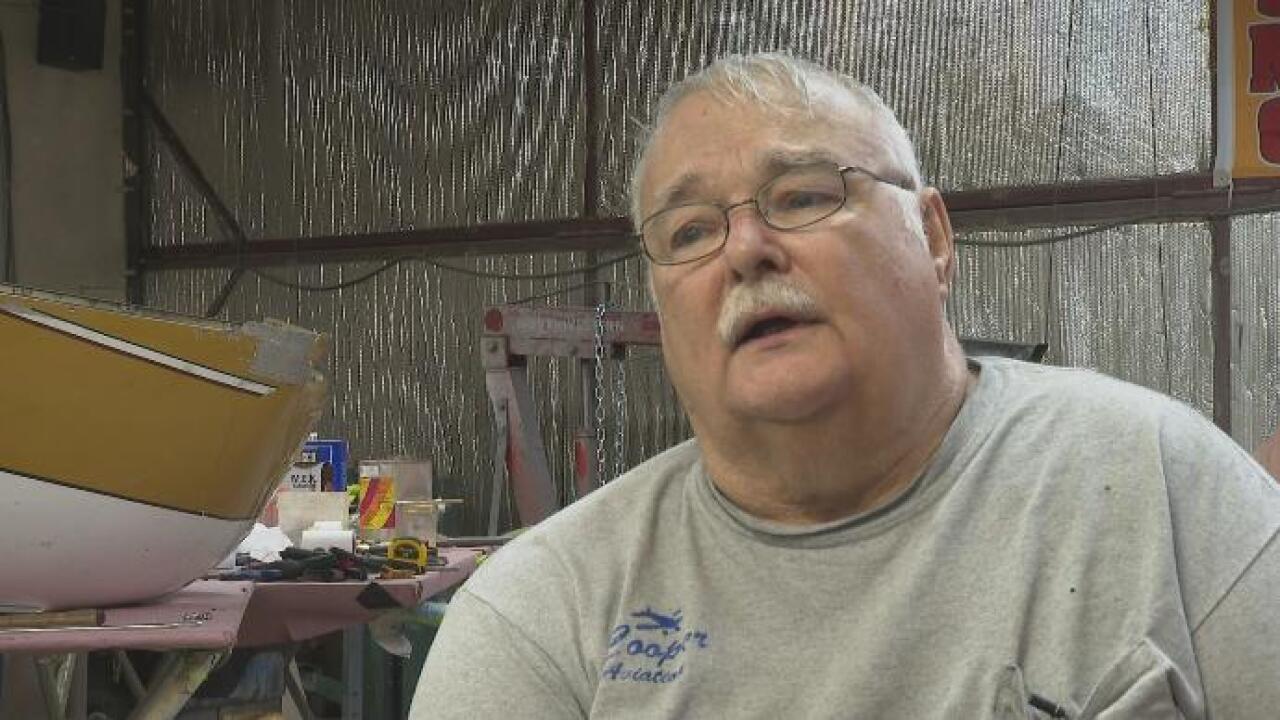 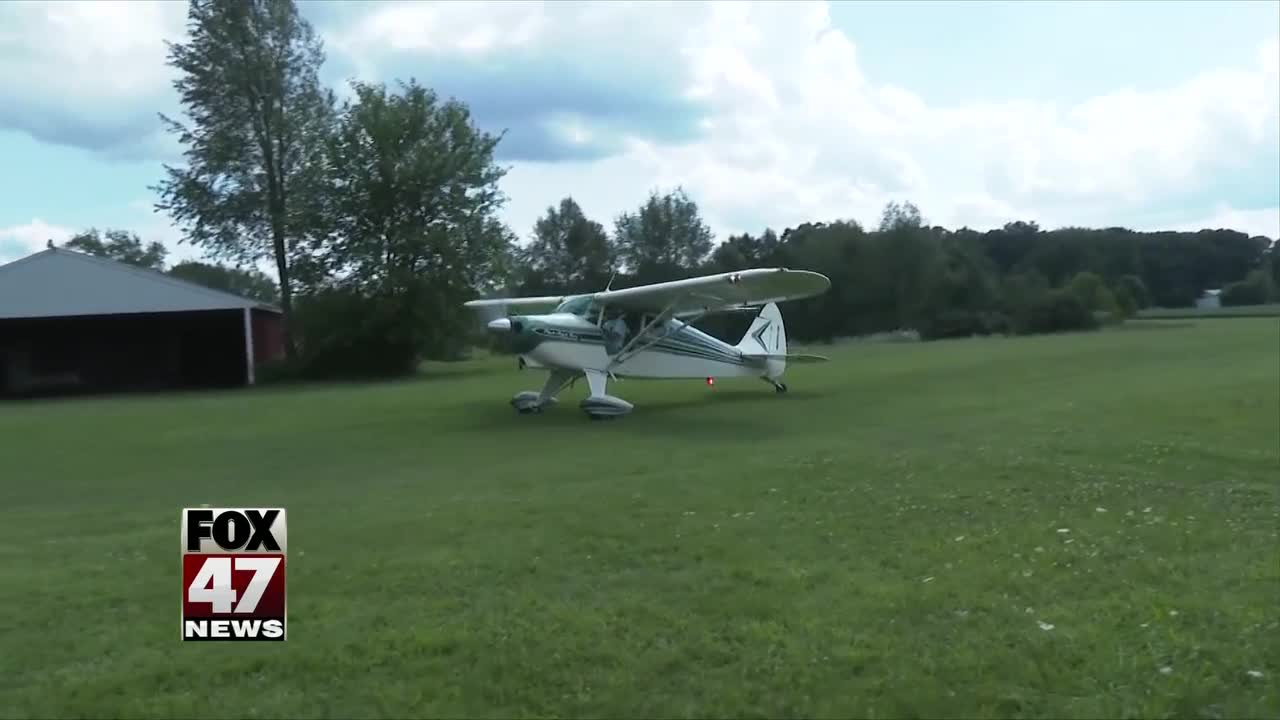 On Wednesday we talked to a friend who gave us a closer look at who James Tafralian was.
It's a common practice for a mechanic to take a plane out for a test after working on.

"I think they were up doing a test flight with it and it quit on takeoff," said Roy Cooper, a mechanic, and owner of Cooper's Aviation.

A test flight is what Cooper says he thinks his friend and fellow mechanic James Tarfalian was doing on Tuesday morning when he died in a plane crash at Livingston County Airport.

"He was just one of the good guys that cared about the airport and was there when you needed him. a lot of people loved him," said Cooper.

Cooper says he and Tarfalian had a special friendship that lasted more than 35 years, bonded together by their love of flying.

"He and I were kind of adrenaline junkies," said Cooper. "It's just a passion nothing like being a bird up there in that airplane."

So when he got a message with a picture of the airplane he knew immediately that the friend he calls Jim worked on that plane.

"I just got a bad feeling, so I called Jim's phone," said Cooper. "He always answers because if I need a part he always answers, same here and he didn't answer. I waited for about a half-hour and I called again and I thought oh God that phone's ringing in that airplane."

Cooper says he's seen many crashes. His other friend and mechanic, also from Livingston County, died in a plane crash a few months ago in Lake Michigan.

Cooper himself was in a crash of his own that landed him in a permanent wheelchair.

"You crash the plane the best you can to try and make it out of it," said Cooper describing the crash. "Shot it through a tree and up like that and pancaked it."

Cooper's dad taught him to fly at six years old, he was in the United States Marine Corps Aviation and started a Cooper's Aviation, where he fixes planes, in 1975. That's where he says he and Tarfalian connected the most.

After the accident, Cooper says he doesn't know what will happen to James' company County Aviation. He says now, there will only be two mechanical aviation services in the area.