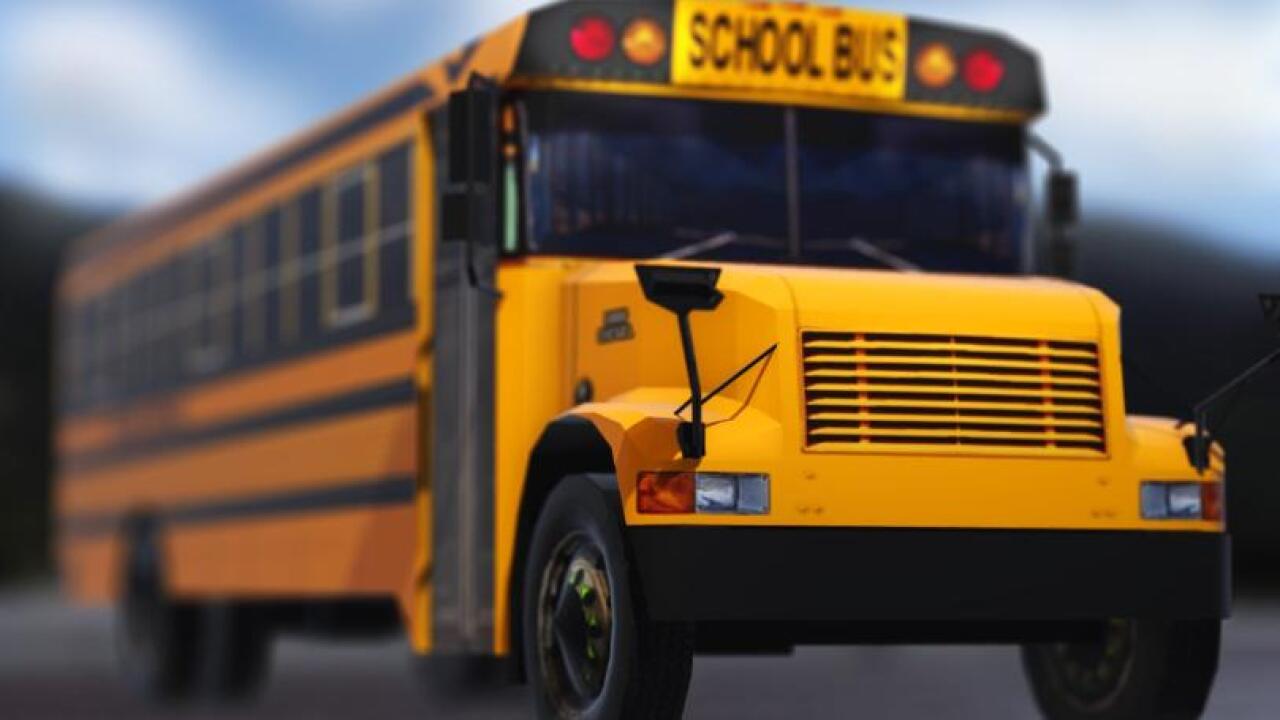 LANSING, Mich. — A mother who's visually impaired is calling out a school bus company in Lansing.

She reached out to Fox 47 after she said Dean Transportation told her that they would no longer make special accommodations for her and her children.

Susie White is partially blind and her husband is completely blind. School starts on Monday for her 8 and 6-year-old kids. She said that Dean Transportation told her Friday morning that they would no longer pick up her children in front of her home.

Dean Transportation has picked up and dropped off her 6-year-old son in front of their home for the last two years, but that changed this year when White said that she became guardian to her 8-year-old niece.

"They told me because I have an 8-year-old that the 8-year-old is old enough to walk herself and be responsible for the 6-year-old."

She said that the company told her that the best they could do was pick them up on the corner of Ballard and Reo which is down the street from their home, but White said that it's too dangerous.

"There was a few times when I was almost hit by a car crossing the street with my son."

To make matters more complicated, she also has a 4-year-old that Dean Transportation will pick up outside her home. She said that she can't be at two places at once and she can't walk fast because she can't see very well.

"They told us that us having a problem and being disabled did not really count as reason enough to need a reasonable accommodation."

Bob Kolt, a spokesperson for Lansing Public Schools said that this may have been a miscommunication between the district and Dean Transportation.

Superintendent Yvonne Ccaamal Canul believed White's request had been reinstated a while ago, but White said that no one told her.

Kellie Dean, the owner of Dean Transportation said that they have a computerized bus program and the system changed White's bus stop.

They made the correction after Fox 47 inquired Friday.

Dean couldn't say why there was a miscommunication in the first place.

White said she's very relieved the situation has been resolved.