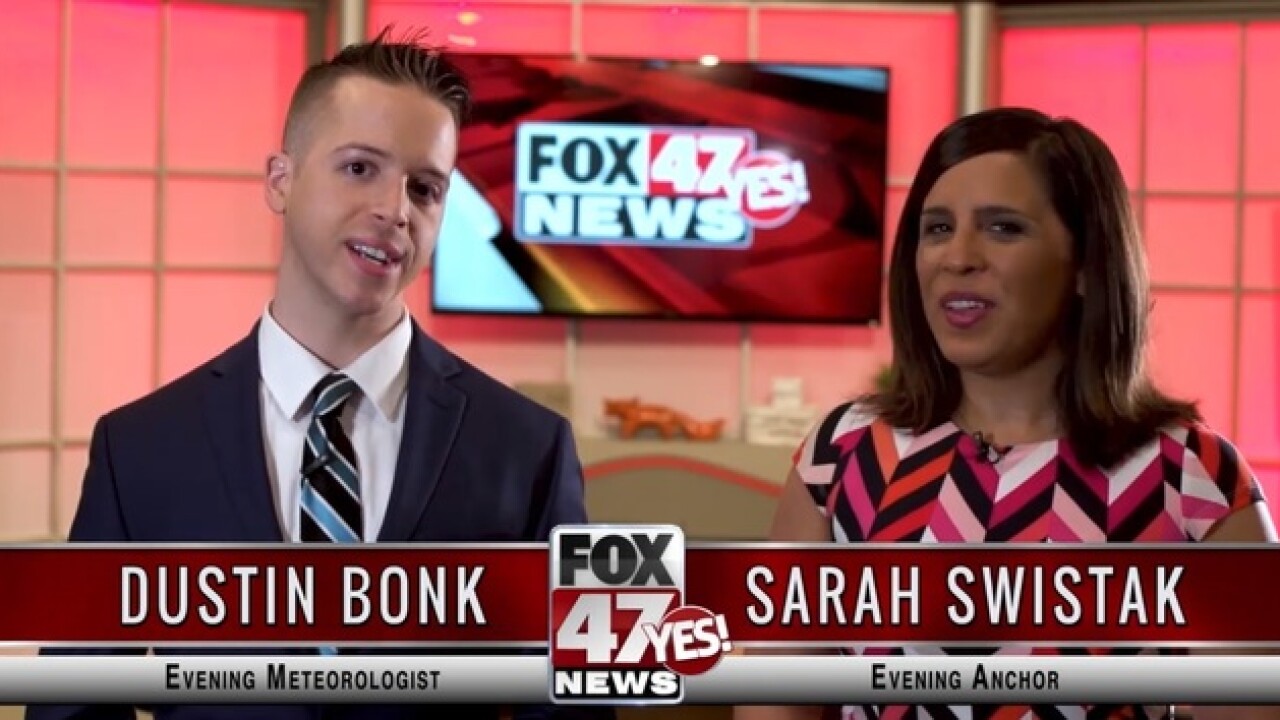 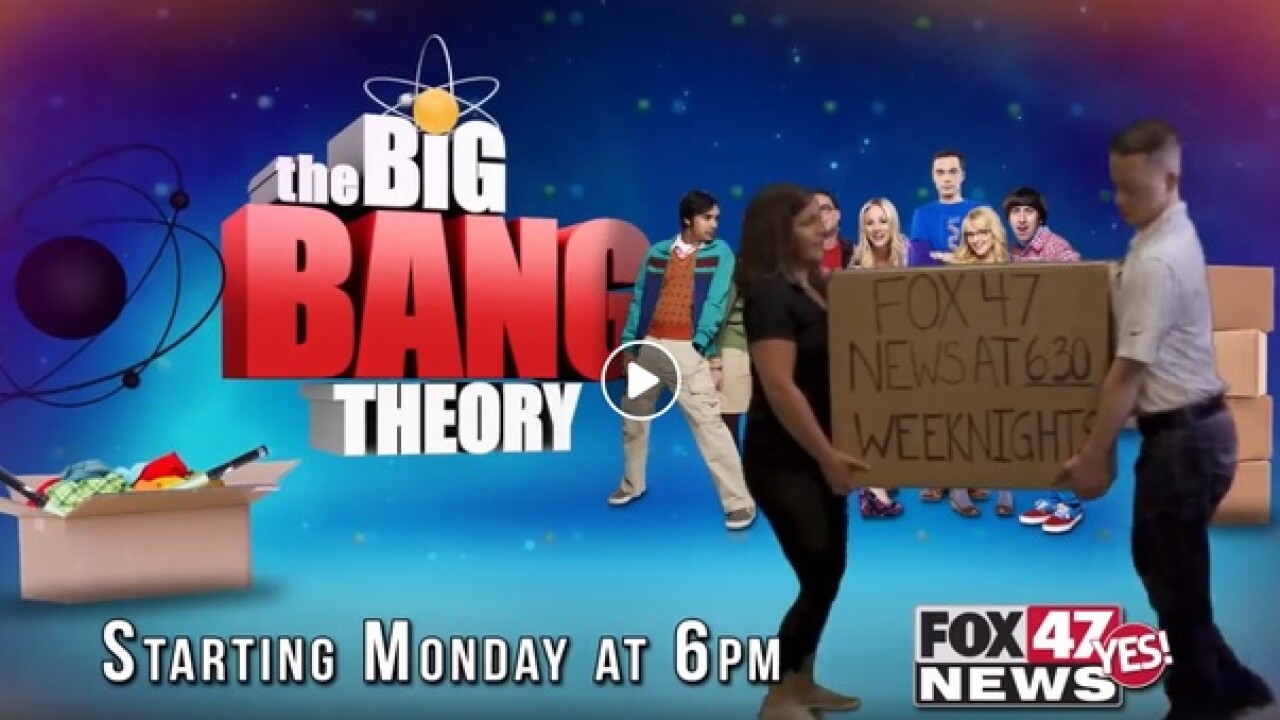 FOX 47 continues its tradition of providing positive news to Mid-Michigan at a more convenient time.  On Monday, October 1, FOX 47 begins airing their early evening news at 6:30pm every weeknight.  For the past 12 years, FOX 47 has aired a half-hour newscast at 5:30 but Vice President/GM Gary Baxter felt it was time for a change. “A lot of us in Mid-Michigan work until 5 or later and our lives just get busier from there.  For all those people who are stuck in traffic or taking their kids to practice or making dinner, we are providing an opportunity for them to catch up on their day at a more convenient time.”

By moving to 6:30pm, FOX 47 is the only station in Mid-Michigan providing local news every weeknight at that time. While the other stations will be leading with what is happening in New York or Washington, FOX 47 will be letting viewers know what’s going on in their backyard while still telling the biggest stories of the day.  FOX 47 News at 6:30 will continue to be anchored by Sarah Swistak, along with the Storm Shield Weather Forecast from Dustin Bonk.  Swistak and Bonk will also continue to anchor FOX 47 News at Ten. Baxter goes on to say, “Sarah and Dustin are a great team and we are thrilled to have them as the faces of FOX 47 News.”

In addition to the early evening news move, there are other changes happening to FOX 47’s weeknight lineup.  Baxter explains “We wanted everyone to know we’re serious about this move.  As a result, we have moved our number one show, The Big Bang Theory, to 6pm followed by FOX 47 News at 6:30pm and another Big Bang Theory at 7:00pm and, finally, we moved the re-energized Last Man Standing starring Tim Allen to 7:30pm.”

FOX 47 will now be the only Mid-Michigan television station with local news weekdays from 7am until 9am, weeknights at 6:30pm and every night at 10pm.

FOX 47 is owned by The E.W. Scripps Company.