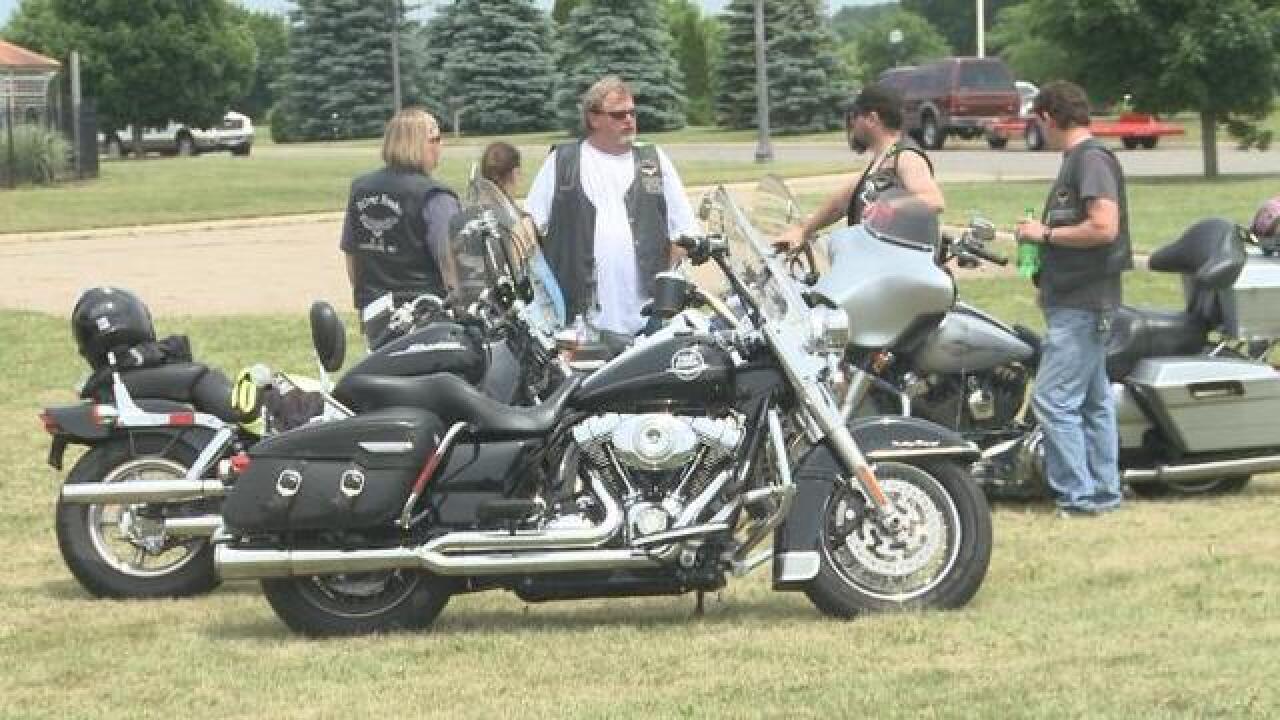 LANSING, Mich. (WSYM) - Dozens of motorcyclists are using the death of a Mid-Michigan man as a way to raise awareness about safety on the road.

21-year-old Blair Beck was killed in September 2017 on Martin Luther King Junior Boulevard near Ferley Street in Lansing. Police tell FOX 47 News Beck was hit by a Jeep that turned in front of him.

The Buck Buckerson Foundation has since been formed

Foundation members gathered at Full Throttle Motorsports in Lansing to educate the public about what to be aware of when driving near a motorcycle.

Beck's father says nobody should have to bury their child.

"(Blair was) a good driver, good individual on the road, considerate of others,” said Mike Beck. “If there was somebody on the road that actually paid attention to what was going on, he'd still be with us today."

Click here for more information on the Buck Buckerson foundation.