Former player: Schembechler knew of abuse at U of Michigan 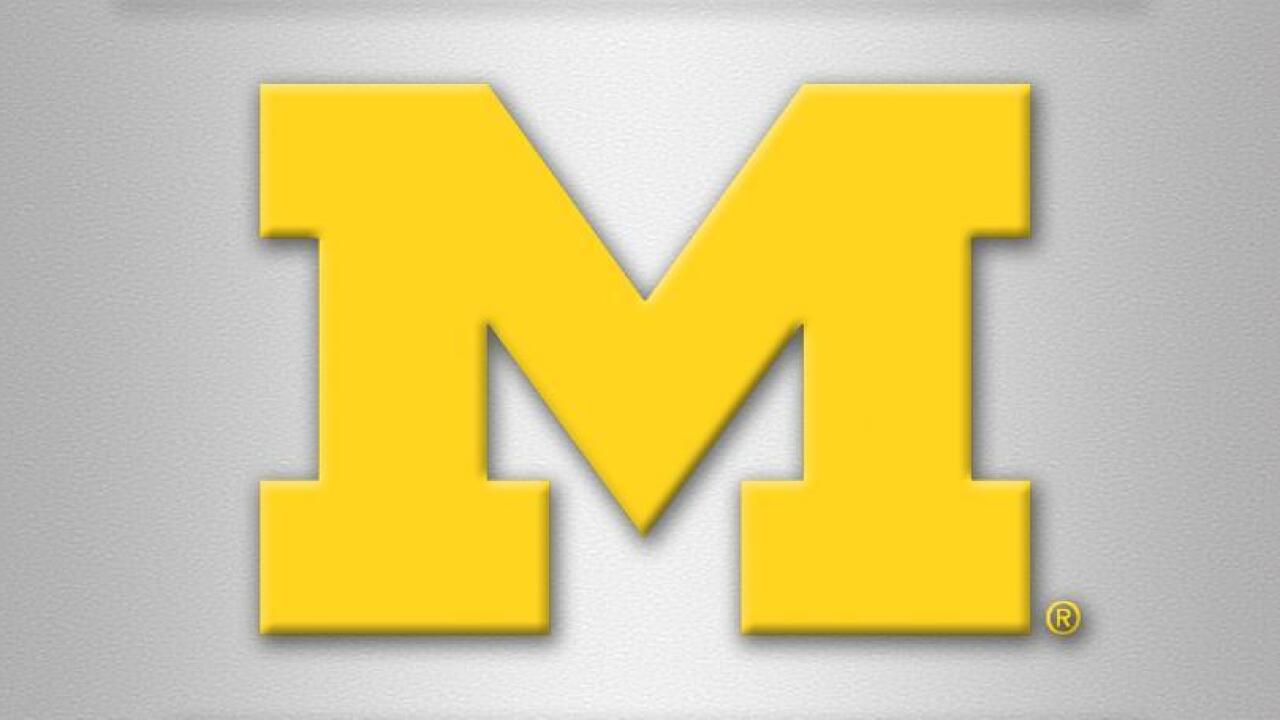 DETROIT, Mich. — Dozens of more victims who claim they were molested by a University of Michigan doctor filed a lawsuit against the school Thursday, including a former football player who said he told legendary coach Bo Schembechler about the abuse in the early 1980s.

It’s the first time that a victim has publicly said Schembechler was aware of allegations against the late Dr. Robert Anderson, who worked at Michigan, especially with athletes, from the mid-1960s through 2003.

The university believes Anderson assaulted male athletes during routine physicals and injury exams. It has hired a law firm to investigate nearly 400 complaints so far while expressing a willingness to ultimately compensate victims.

“The shame doesn’t belong with survivors,” attorney Steve Estey said. “It belongs with the University of Michigan. And we intend to put the shame back where it belongs, with U-M for failing to protect its students and athletes.”

A football player said he told Schembechler in 1982 and 1983 that he was sexually abused by Anderson during appointments for migraine headaches. He said the coach told him to immediately report it to athletic director Don Canham.

Schembechler was “visibly angry,” the man told reporters Thursday, adding that he went to Canham, who “did nothing.”

The man said he holds no grudge against Schembechler, who died in 2006, or his staff. The Associated Press doesn’t typically identify victims of sexual assault.

“I feel horrible for coach Schembechler. I will defend that man until my dying day,” the man said. “If they could have been able to come forward and stop this and throw Canham literally or figuratively against the wall and say, ‘This has to end,’ they would have.

Other athletes have accused Canham of knowing about Anderson’s abuse. Canham died in 2005. Schembechler was coach from 1969-89.

“At the University of Michigan, we condemn all sexual misconduct,” spokeswoman Kim Broekhuizen said in response to the latest lawsuit. “This type of conduct is reprehensible — and whether it takes place now or took place in the past, it is unacceptable.”