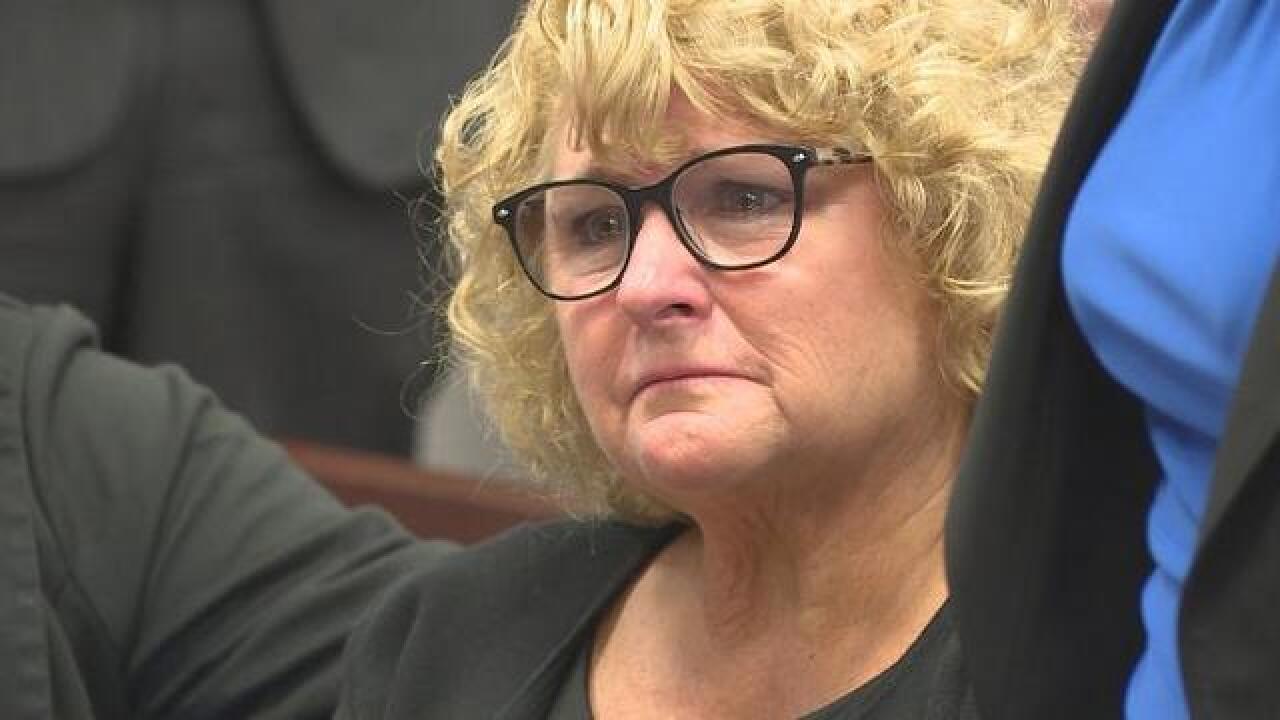 Kathie Klages is charged with lying to investigators in the Larry Nassar case.

FOX 47's Alani Letang was at the hearing.

Kathie Klages claims she knew nothing about the accusations against Larry Nassar until the story went public in August of 2016. But two survivors took the stand Thursday say they told Klages long before then and that she tried to sweep it under the rug.

One survivor said Klages told her "she was lucky to be seen by a doctor like Nassar."

Klages' lawyer said the fact that her client doesn't remember being told doesn't mean she is lying.

Either way, some survivors say, Thursday was another check off their list of people to be held accountable.

Klages' faces up to four years in prison if convicted of the felony count of lying to investigators. She faces a misdemeanor charge as well.

Klages was suspended by then-athletic director Mark Hollis in 2017 because she defended Nassar during a team meeting.

She resigned the next day.

We'll keep you updated on this case.