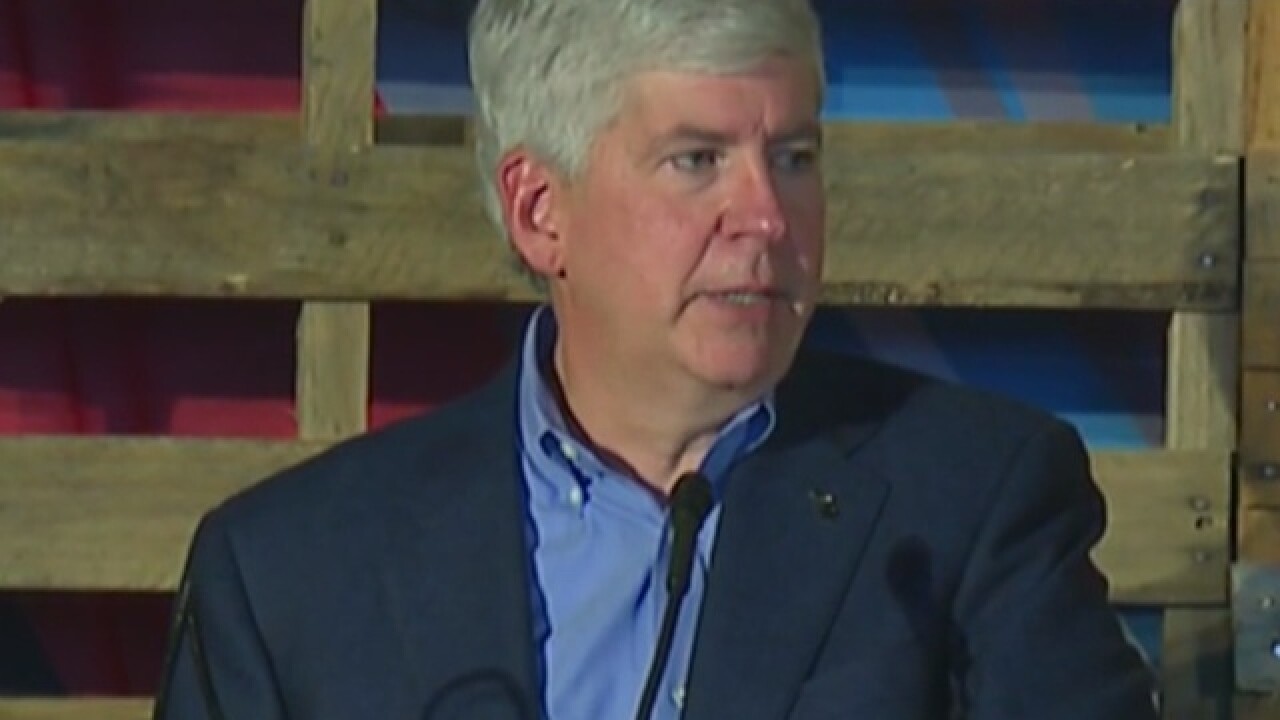 In a tweet on Wednesday he wrote:
"I have informed the HKennedy Sch that I am turning down its offer as Snr Res Fellow. It would have been exciting to share my experiences, both positive and negative; our current political environment and its lack of civility makes this too disruptive. I wish them the best."

He was headed to Harvard University to teach, study and write on subjects related to state and local government.

Harvard's John F. Kennedy School of Government announced that Snyder was to begin work next Monday as a senior research fellow with the school's Taubman Center for State and Local Government.