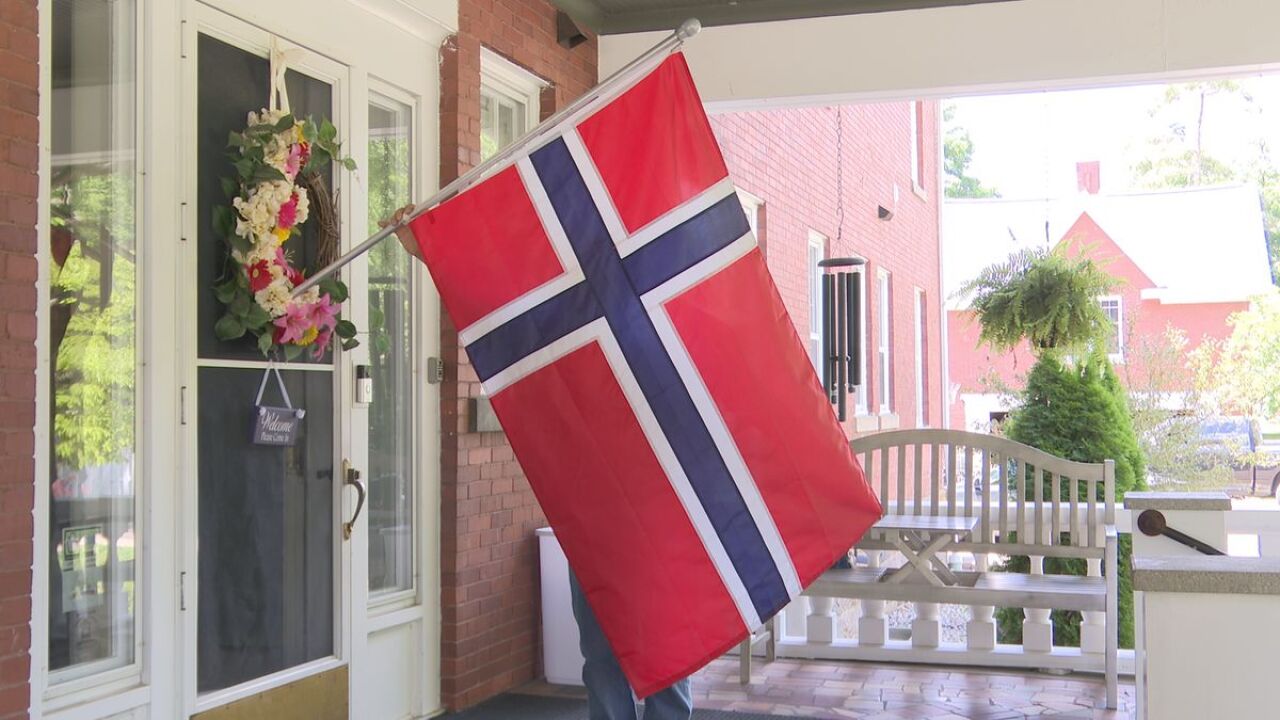 A Norwegian flag flying at a St. Johns, Mich., bed and breakfast was taken down by the owners over too many accusations of it being a Confederate flag. 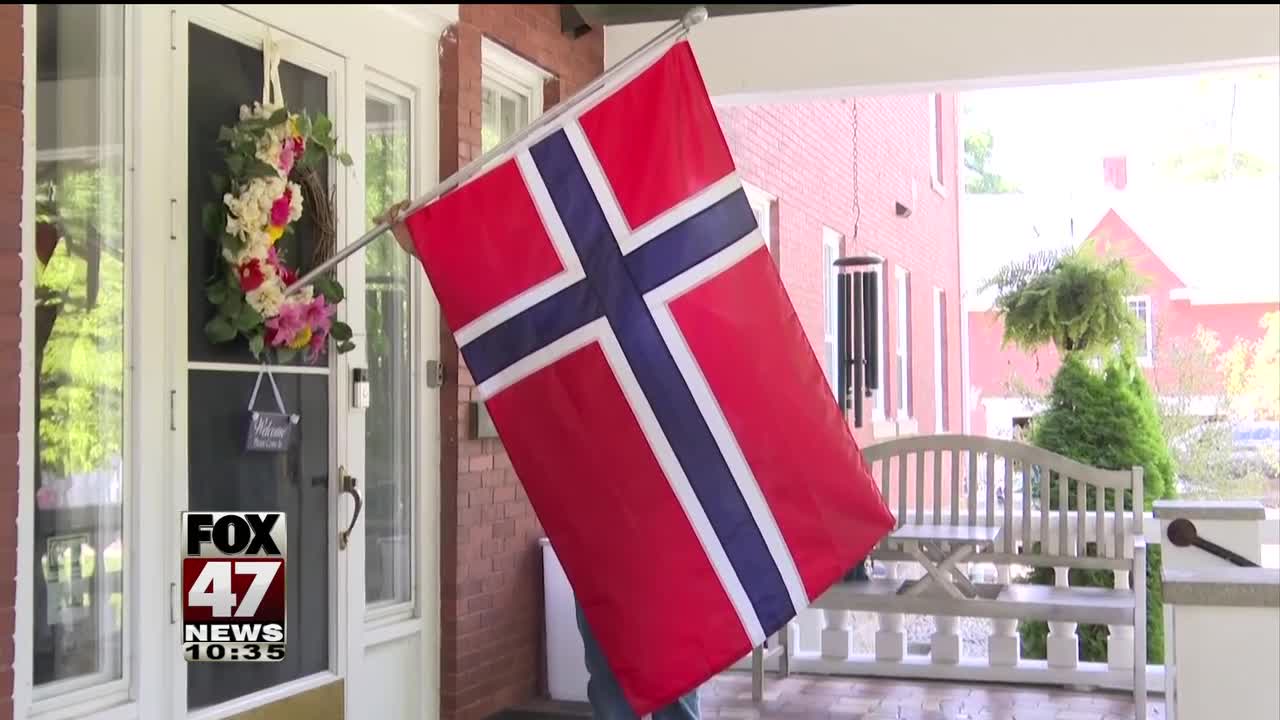 ST. JOHNS, Mich. — Bed and breakfast Nordic Pineapple in Saint Johns has removed their Norwegian flag after dozens of people confuse it for the Confederate flag.

Greg and Kjersten Offbecker moved into the historic mansion two years ago and turned it into a bed and breakfast. As decoration, they hung a Norwegian flag next to the American flag at the front entrance of the inn, but dozens of guests and people driving by have accused the couple of flying a Confederate flag.

Last week, the couple decided to remove the flag as they were updating their marketing materials.

“We started to have this concern that it was deterring people away from coming to our bed and breakfast,” Offbecker said. “That they would see it and make this judgement.”

Offbecker said she was trying to represent her heritage, but it’s not worth the frustration. She said they have received cruel emails and phone calls over the confusion of the flag.

Some people are even convinced the home was built by Confederate leaders. In fact, it was built by union workers for the daughter of the Saint Johns founder.

The couple is trying to find a new way to hang their flag without getting complaints.