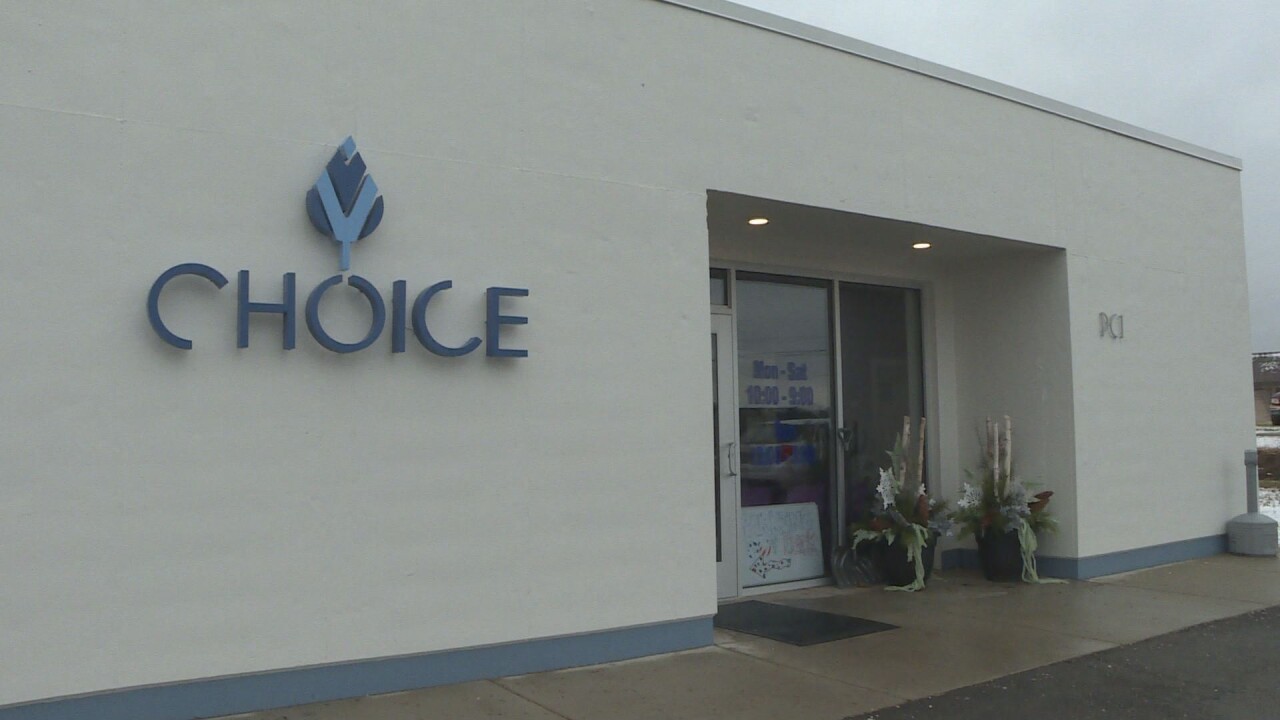 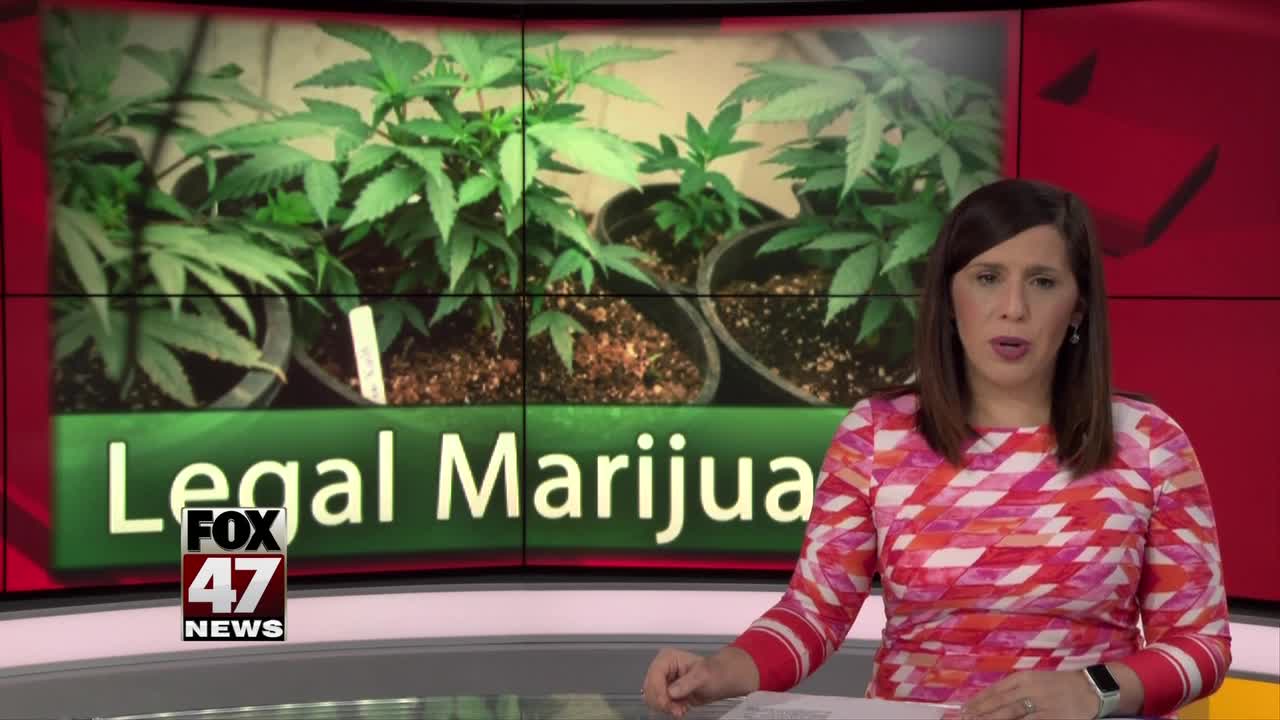 LANSING, Mich. — Choice Labs is making its mark on the Michigan marijuana map by becoming the first business to sell recreational marijuana in Jackson County.

The company joins 26 active shops in Michigan where you can legally buy recreational pot.

Choice Labs has sold medical marijuana for years but as Jackson's first recreational pot shop, they are working to keep up with the non-stop business.

"We had a soft opening and had such an overwhelming response to that," said Judy Lutz, co-owner of Choice Labs.

That response to recreational sales has been non-stop with people coming in and out of the door for the past three days.

"We have been constantly busy, yes," Lutz said.

The sales room at Choice Labs is packed from floor to ceiling with medical and recreational marijuana products such as flowers, edibles, cartridges and wax. However, there's only a limited supply of new recreational products.

"The supply and demand dictates price and there is a price difference between medical and recreational and we're addressing that right away as we get more product," Lutz said.

Lutz said the popularity of recreational sales has also been a learning experience for the small privately-owned shop.

"We soft-launched Saturday just to get the kinks out of our system and we had a lot of computer glitches," Lutz said.

But on Monday, Choice Labs is literally putting themselves on the map, the weed map that is, as their new recreational marijuana menu is now available online.

"And when you have a crowd of people come in and deplete the product, sometimes we are not there to take that off the weed maps so it's a flowing menu of what is available," Lutz said.

Although Choice Labs is still adjusting to the increase in sales, they couldn't be more happy about how far they have come.

"We have had a lot of bumps in the road. We were the most proud when we were the first state-licensed medical facility two years ago, and now to be the first recreational, we are pretty proud of that," Lutz said.

Choice Labs said they will eventually offer more recreational marijuana products to their store this year.

Currently, Choice Labs is the only shop to sell recreational marijuana in Jackson County, but that may not be the case for much longer.

The Leoni Township Board of Trustees will meet Tuesday to consider more recreational marijuana licenses for the area.