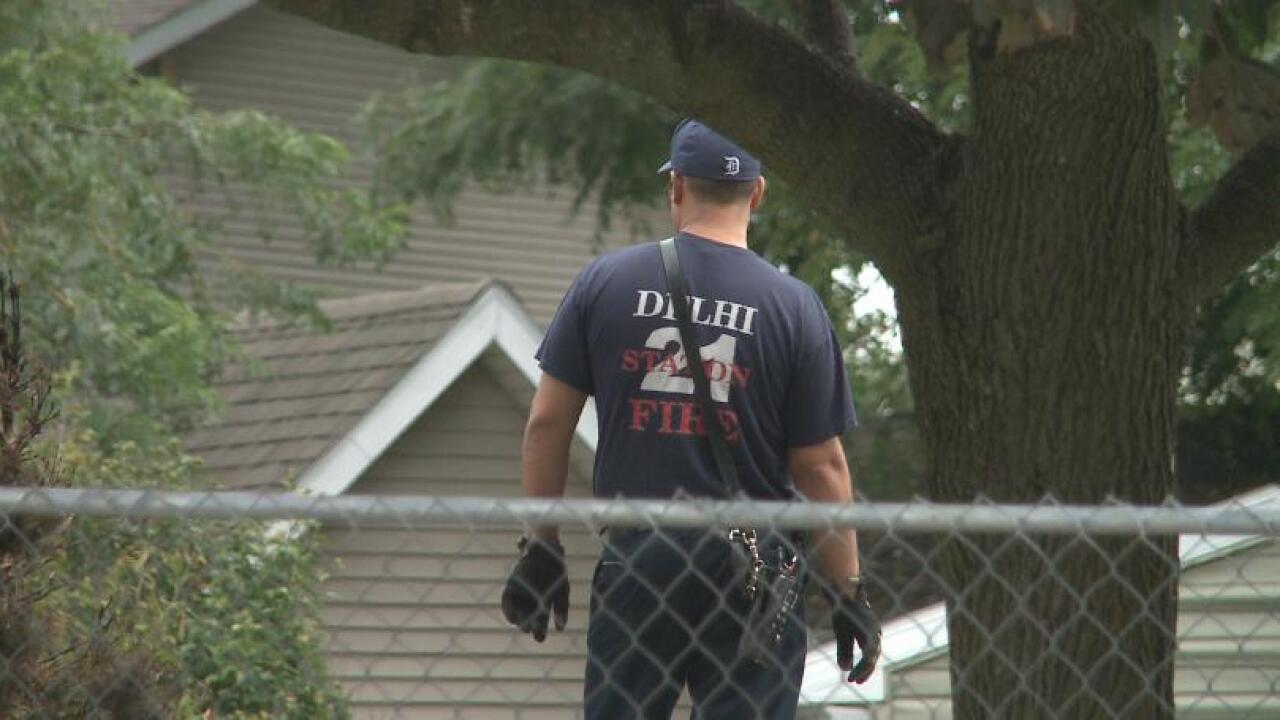 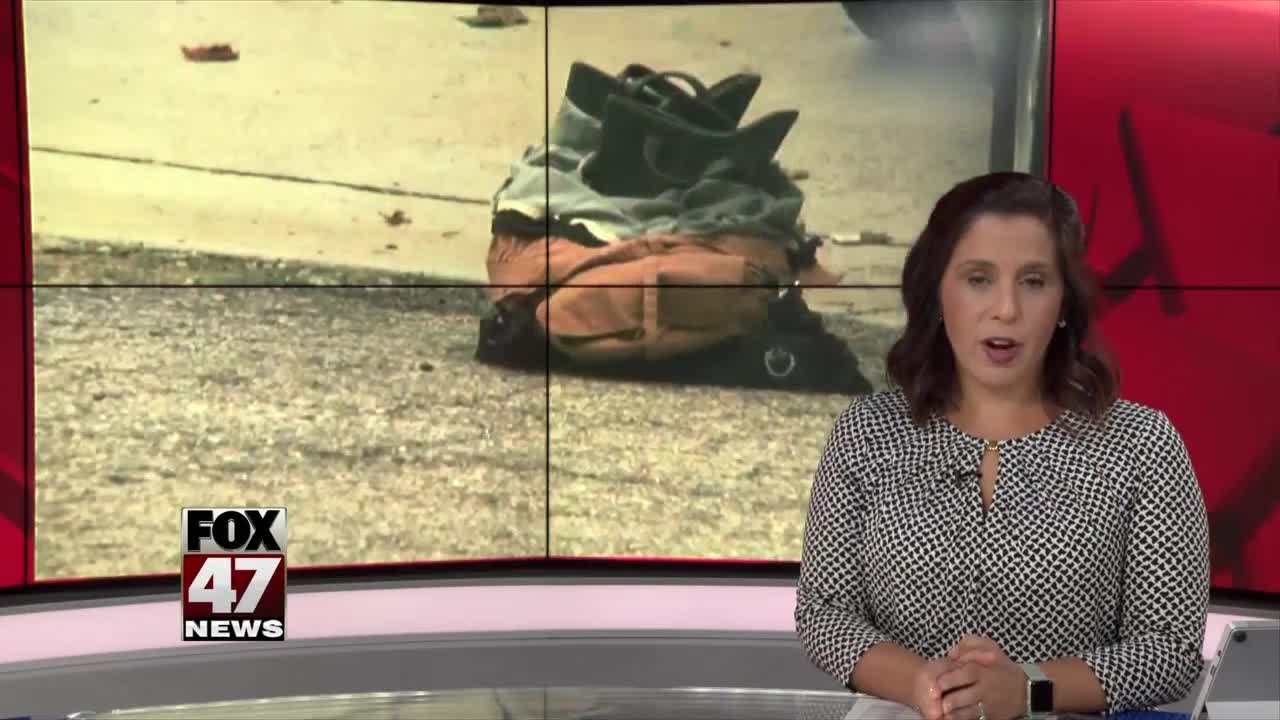 But they still don't know what caused the leak.

"Its just really scary you know? It is a very nice, quiet neighborhood. We don't usually have police, fire and stuff down in here," Neighbor Robin Ostrowski said.

When firefighters showed up late Wednesday night, half the house was gone, which made it even harder to figure out what happened.

"Preliminarily, we're looking at the basement as where the gas leak started, but again, right now because of the amount of destruction, we're trying to figure out exactly where was it? Was it the furnace, the water heater or what," Delhi Twp. Fire Chief Brian Ball said.

It took firefighters about 45 minutes to get it under control. They kept a flame going to safely burn off the natural gas until Consumers Energy fixed the leak.

"Right now, I'm not leaning towards anything suspicious, but there and again we have to complete a full investigation," Chief Ball explained.

The man inside the house was 41-year-old Joshua Baxter. Authorities believe the explosion threw him from the house to the front yard.

"Houses exploding due to natural gas is not that common. In my 20 plus year career, this is only the second one I have encountered."

Although it is not that common, the chief says you might get a warning that something is going awry in your house.

"There is a chemical called mercaptan that's with the natural gas that is designed with a rotten egg smell, when you smell that, its time to get out."

Chief Ball added they are still investigating to find out even more information about what happened.

Baxter remains in a Grand Rapids burn unit in critical but stable condition.