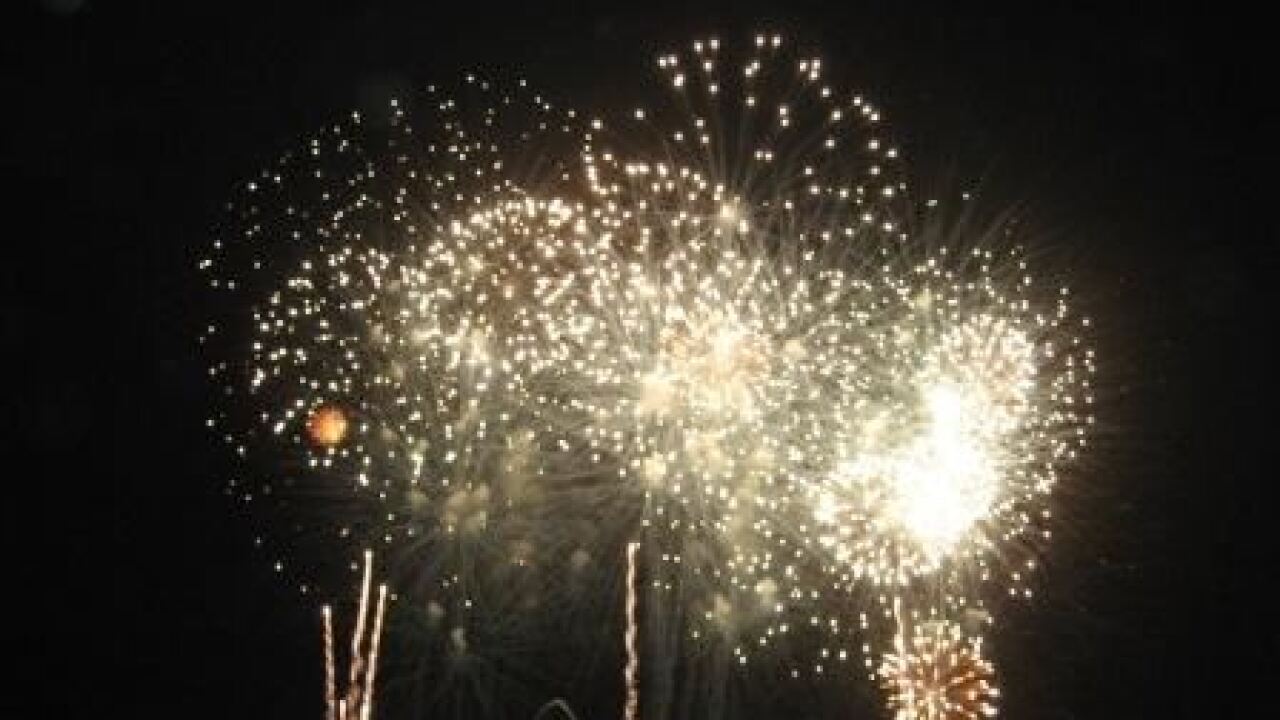 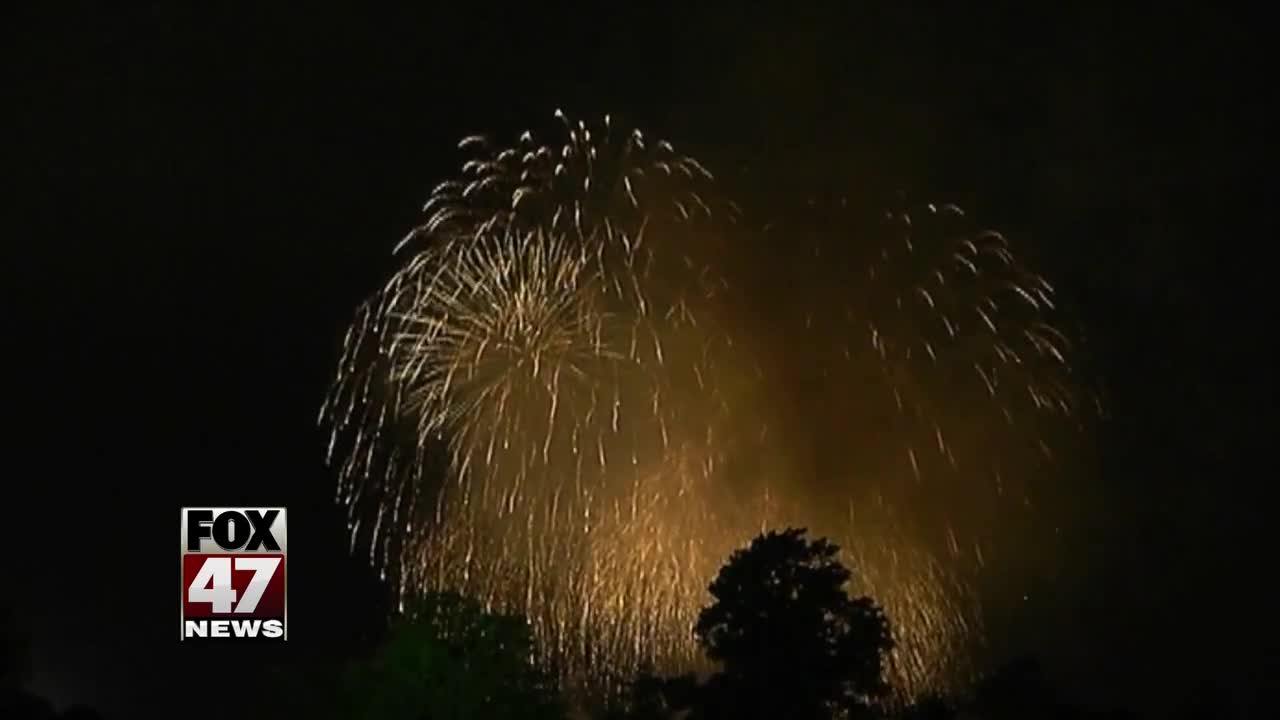 LANSING, Mich. —
Every year thousands of people are admitted to hospitals around the country with firework-related injuries and since July 5 is the last day to legally set off fireworks there are some things to know.

According to the Pew Research Center, the first eight days of July account for the most firework-related injuries and on the fourth and fifth there are about 45 thousand people admitted to emergency rooms for firework injuries.

Most of the injuries in 2018 involved heat burns, but the most injured body part were eyeballs, according to the Pew Research Center.

To avoid being part of the 45 thousand that are admitted to hospitals, make sure when lighting fireworks that they're being lit one at a time and not to point the fireworks at anyone.

Even if one firework doesn't ignite, don't try to ignite it again or pick it up.

Kids love sparklers but they burn at almost two thousand degrees and account for most of the firework-related injuries in children five and under.

Always keep a hose or bucket of water around to soak the used fireworks so they don't cause a trash fire.