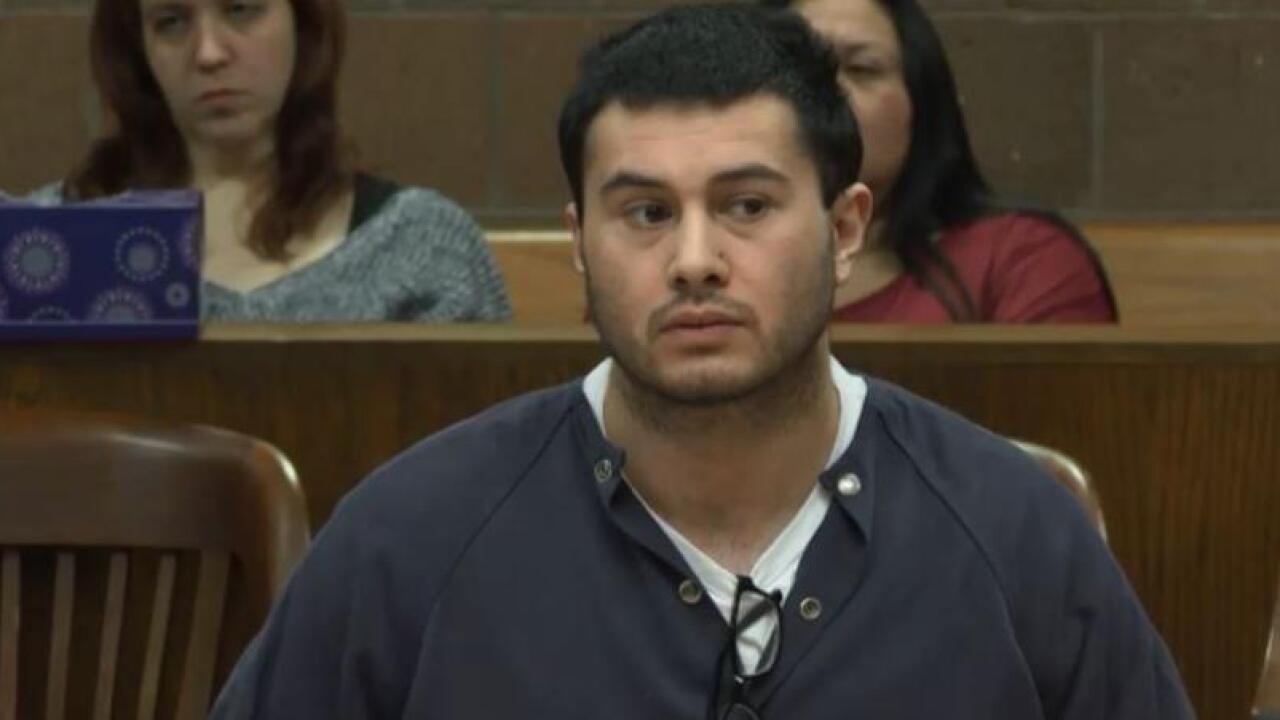 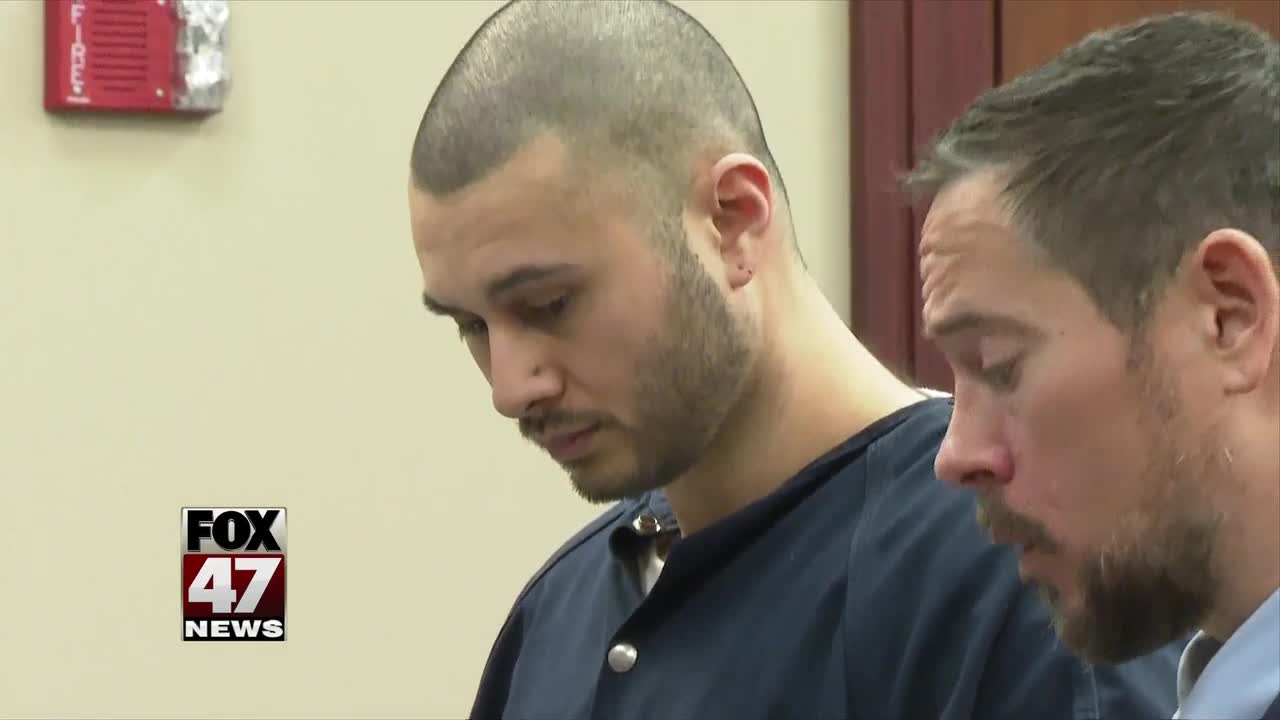 LANSING, Mich. — Jacob Ficher was sentenced to life in prison without the possibility of parole on Wednesday.

He killed his lover's husband with a camping ax in February 2019.

He said he went to the house that day to threaten Ammar Al-Yasari and confront him about the abuse that his lover, Bdour Al-Yasari, told him about.

"She did want a divorce, but one of the things she discussed was how she felt in danger trying to leave him because he had threatened, on multiple occasions, that if she had tried to leave, he would kill her," Ficher said.

Ficher said Bdour turned off her home's security to let him inside so that he could confront her husband about the abuse while she was at work.

That's when Ficher said he realized that a simple conversation wasn't going to be enough.

In Ficher's right hand he gripped an ax, and he wore a mask and gloves, according to reports.

Ficher claims Ammar arrived home, saw him and swung at him, which lead Ficher to fight back.

Ficher said he then found a bottle of bleach in the pantry and poured it over the body, and then left through the front door.

He also got rid of his backpack that carried the murder weapon.

Prosecutors said Ficher conspired with Al-Yasari's wife to kill Al-Yasari, however, Ficher maintains that Bdour had no involvement.

During the sentencing Al-Yasari's sister gave a statement saying Ficher "destroyed our lives."

Ficher's lawyer argued at trial that his client killed Al-Yasari in self-defense but Judge Draganchuk didn't buy that claim.

"You were firing yourself up, not calming yourself down. That is a man without a conscience," Judge Joyce Draganchuk said. "Why you feel it necessary to stand here today, and to defame Mr. Al-Yasari yet again is beyond belief."

Prosecution also described Ficher as a "cold, callous, coward" who showed no remorse.

Ficher gave a statement describing why he committed the crime, that he was a witness to Bdour Al-Yasari's abuse at the hands of her husband.

"If I went to the police, I could make things worse for her," he said.

Ficher said he was sorry that his actions led to a man dying, and Bdour being separated from her two children.

In November 2019, Ficher was found guilty of first degree murder and conspiracy to commit murder in the death of Ammar Al-Yasari.

Despite the charges against him Ficher said Wednesday he was trying to protect his lover.

He said, "I'm no fool. I know that I'm nobodies hero, I'm just not the villain you want me to be either. But I'm about to be sentenced to die in prison anyway so I guess none of that matters."

He was also sentenced to pay $20,000 in restitution to Ammar Al-Yasari's family, along with other fees to the state.