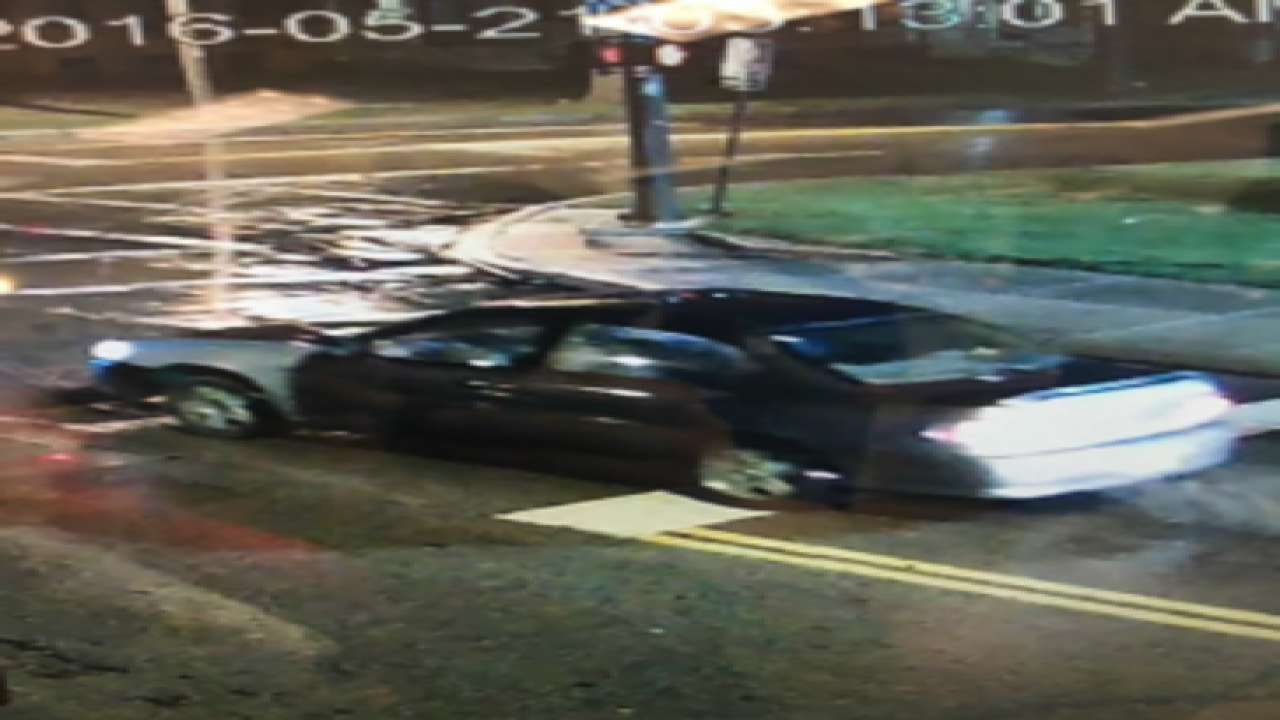 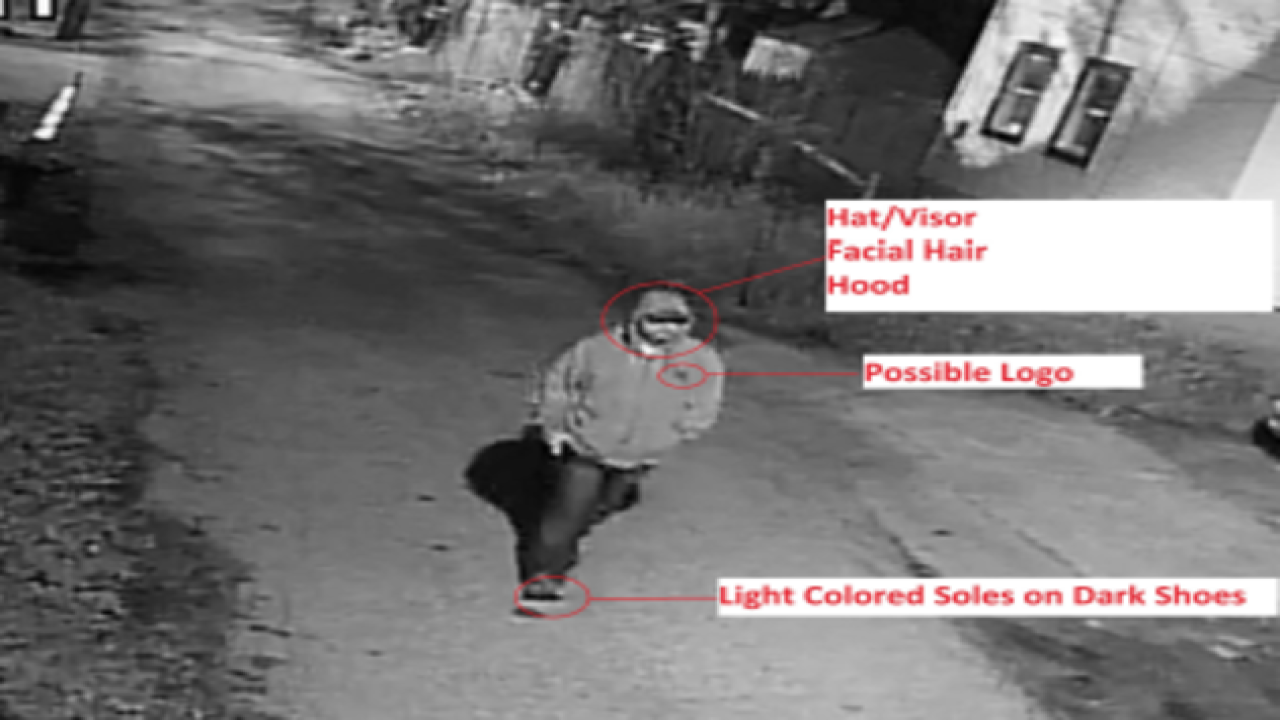 The Cleveland Division of the FBI is offering a $20,000 reward in their search of a child predator who abducted a six-year-old girl in May.

The suspect is known to drive a 2002-2003 Chevy Malibu with a front driver’s side mismatched fender, and was seen in the vehicle prior to the May abduction, the FBI reports.

Anyone with information on the identity of the suspect or the owner of the vehicle is asked to call the FBI tip line at 216-622-6842.