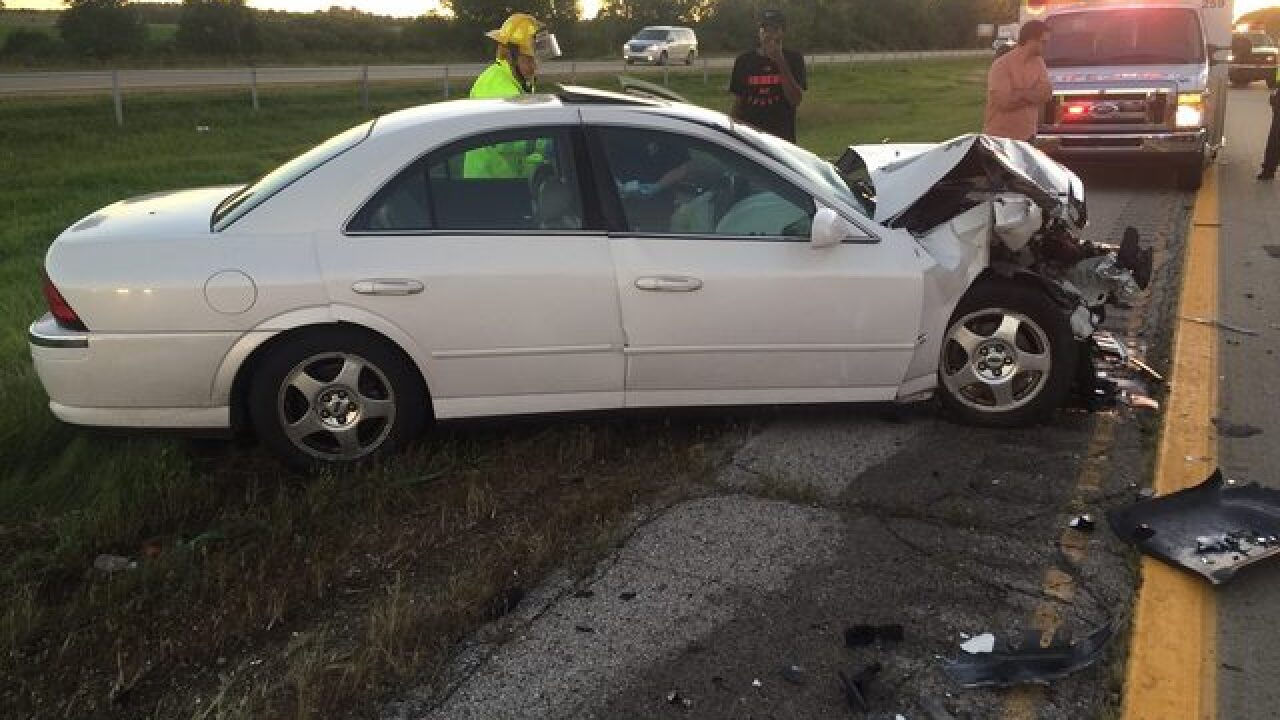 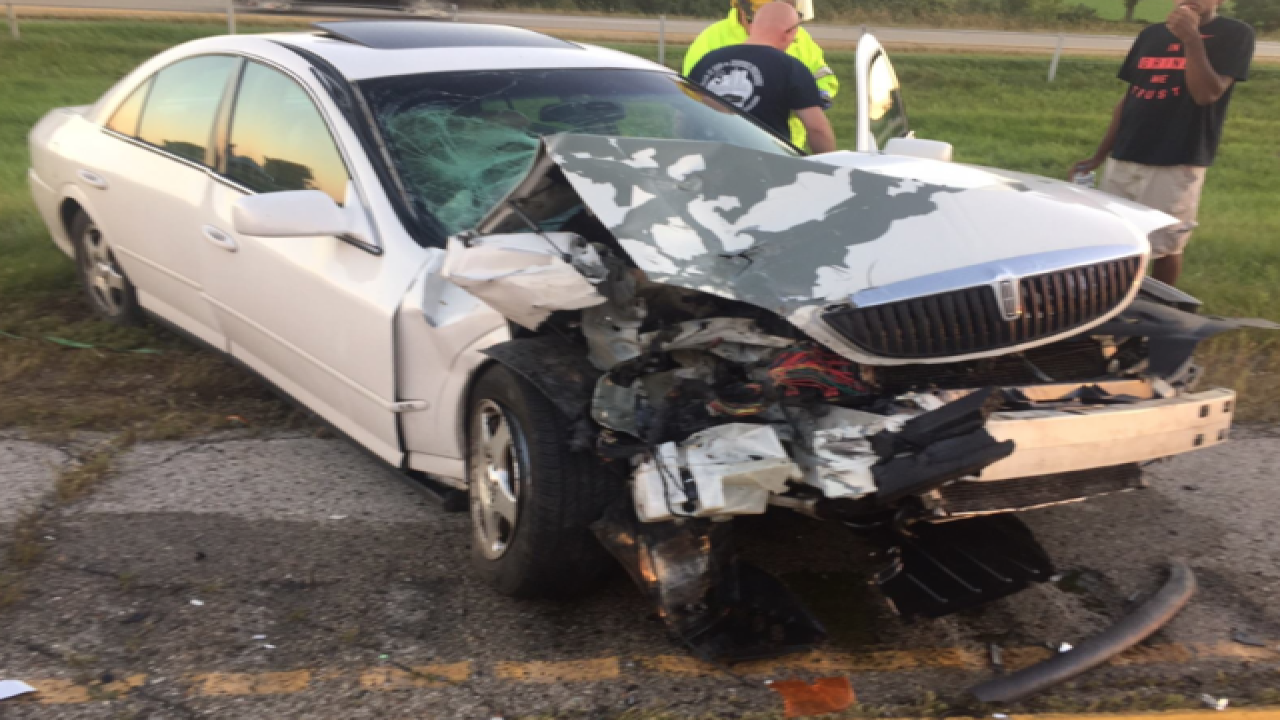 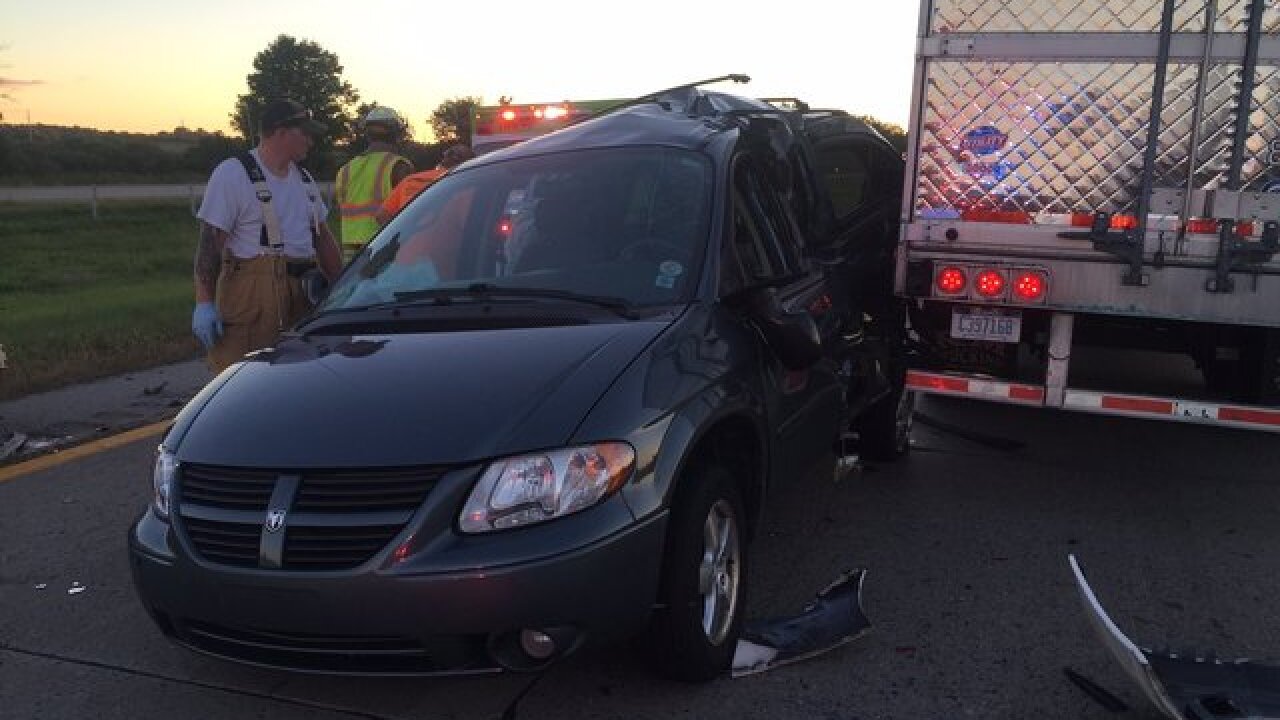 A driver who failed to see that traffic was slowing rear ended a mini van being driven by a father with his 4-year-old son, Ionia County Sheriff’s Office reports.

The father, a 39-year-old from Dewitt, and his son were injured in the crash and taken to Spectrum in Grand Rapids for treatment.

The sheriff office reports a 19-year-old from Wyoming, Mich. was traveling west bound on I-96 just east of M-66, Sunday. The Wyoming man did not see that traffic was slowing to a stop due to construction and rear-ended the mini-man.

The minivan spun out of control striking a pickup truck and semi trailer.

The sheriff’s office says speed and the glare from the setting sun are contributing factors to the crash.