Farmers get the cold shoulder for harvest season 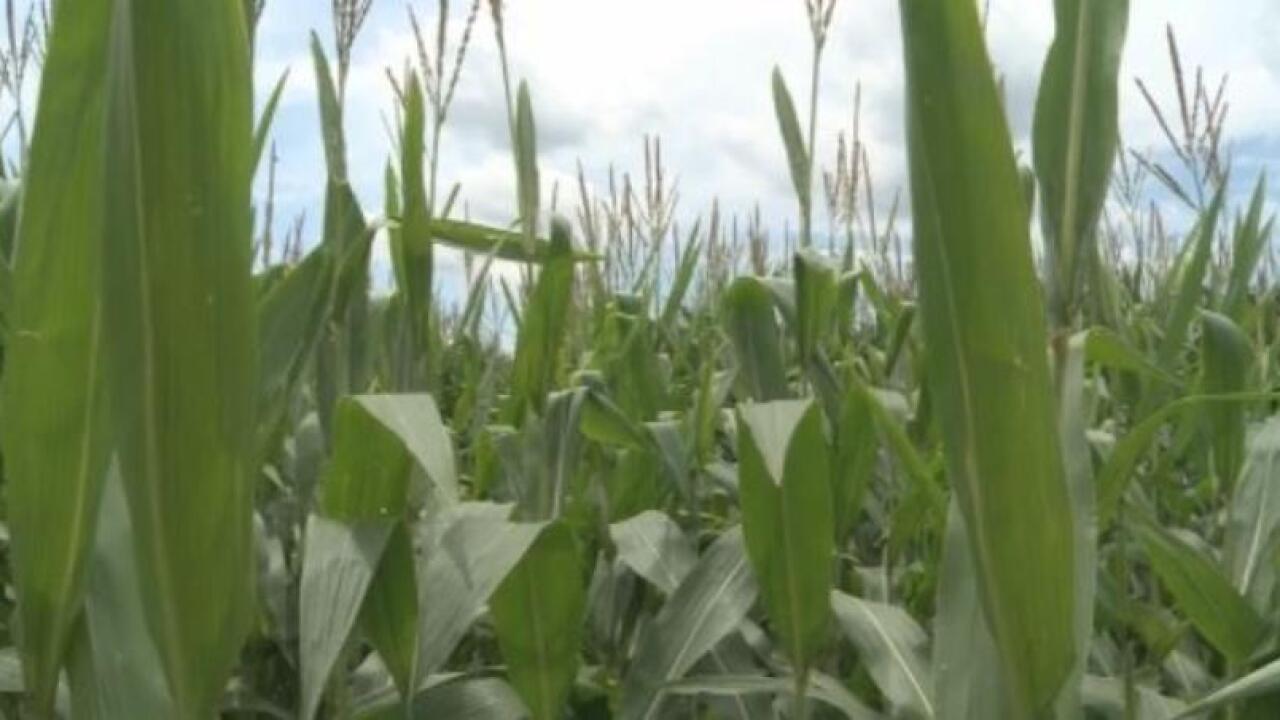 LANSING, Mich. — Its been a tough year for farmers and now its getting a lot tougher.

The recent snow has farmers struggling to harvest their crops and now its a race against time and the cold.

Farmers are at a standstill as they wait for the snow to melt off their crops.

But because snow will clog the combine, farmers won't be able to harvest until the snow is melted from the crops.

Hundreds of acres of crops are still in the ground unable to be touched.

The United States Department of Agriculture said only 33 percent of corn used for grain has been harvested so far.

Usually the average is 64 percent.

This has already been a tough year for farmers after heavy rains in the spring caused a late planting season.

One farmer says he is using this year as a learning experience.

Greg Ackerman a farmer said, "Normally we would be washing the equipment up and getting ready for deer season, but this year it's been a struggle right from planting season, all the way through it seems like. So this will be one that we remember and we'll learn from, I think, and the kids, the next generation will learn from."

Farmers say they are holding out for warmer weather and more sun.

They say they have until the end of December to get everything out of the ground, but there is potential the plants won't get harvested if the weather continues the way it is.

Farmers say they are hopeful this harvest season will be similar to last years.

Last November farmers saw a lot of snow but followed by a mild December.

Some farmers were out in the fields after Christmas.