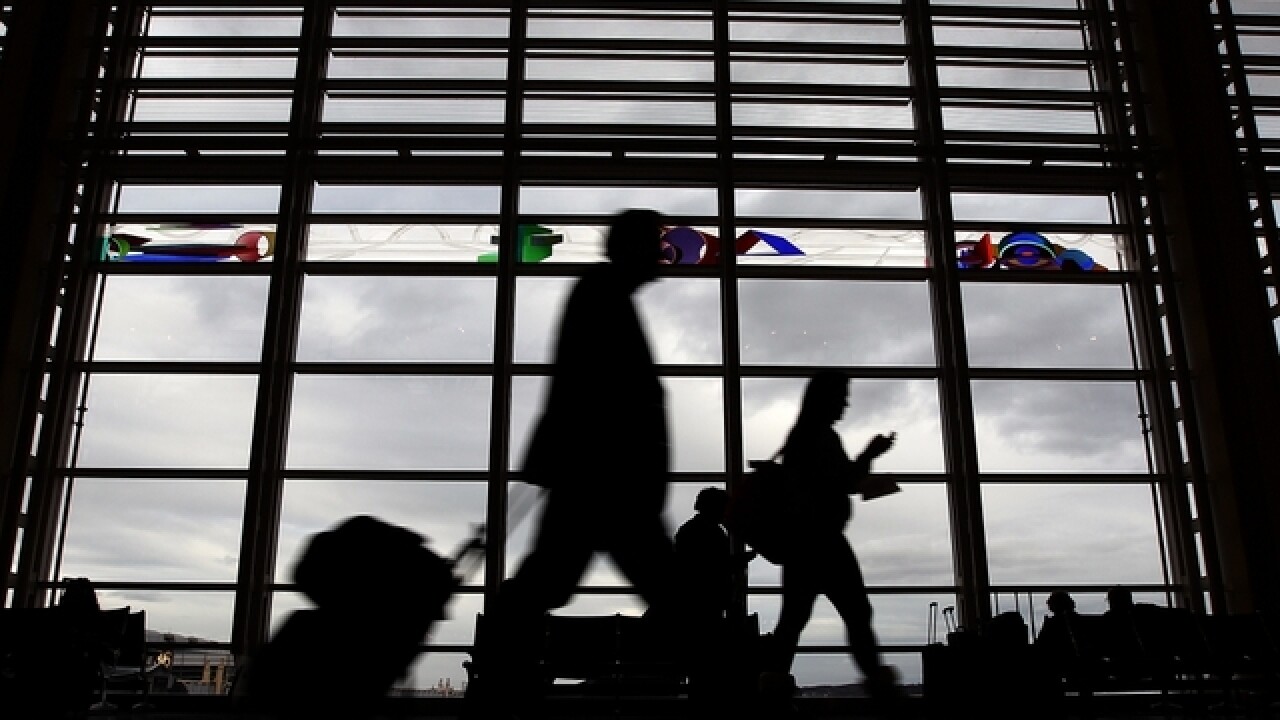 The Federal Aviation Administration says updated satellite procedures to improve traffic flow are coming to airports in and around the Detroit and Cleveland areas.

The FAA says the changes will start this month and are part of the Cleveland-Detroit Metroplex project, a key component of the agency's Next Generation Air Transportation System called NextGen.

Two major airports and 10 satellite airports are part of the Cleveland/Detroit Metroplex project that will expand the number of entry and exit points into and out of airspace of both cities.

The FAA adds that in most cases aircraft will follow the same routes that they do today.

Travelers are expected to benefit from safe and more efficient routing.