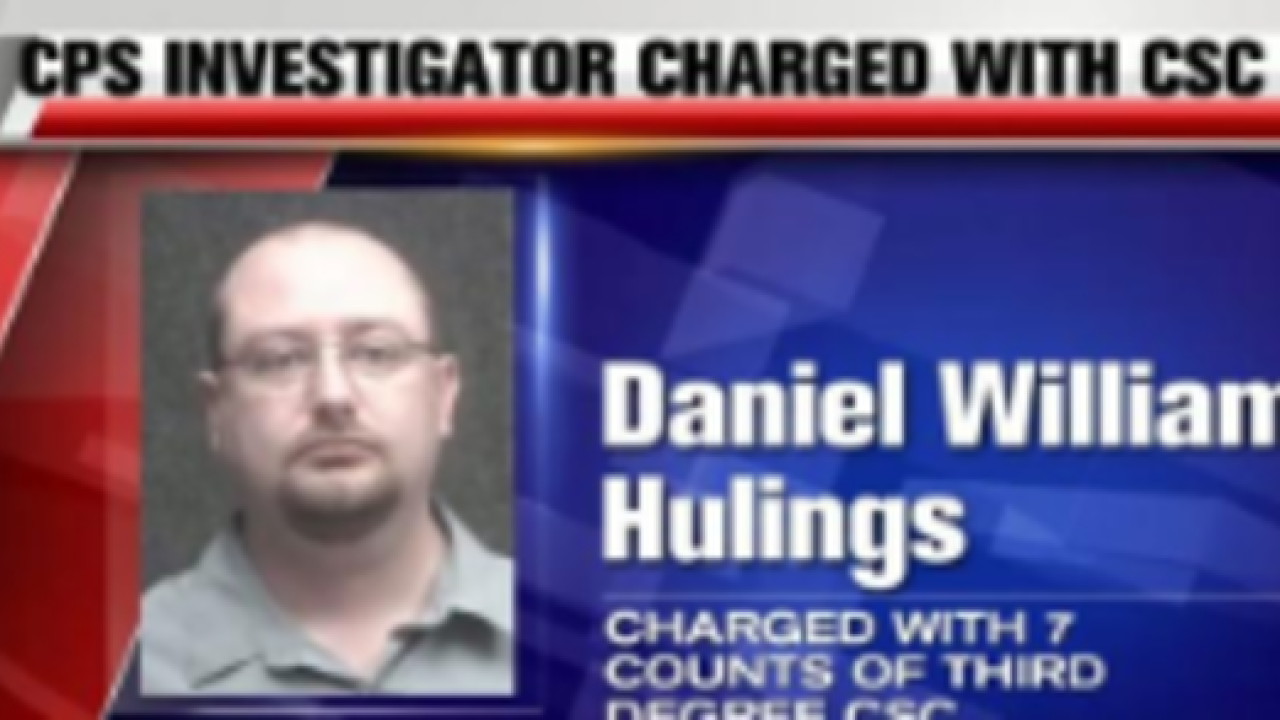 A former state child abuse and neglect investigator accused of sexually assaulting a teenager faces up to a year in jail after reaching a plea agreement in the case.

He was initially charged with seven counts of third-degree criminal sexual conduct.

Sentencing is scheduled for Nov. 5 in Clinton County Circuit Court.

Court records show the victim said she had sexual contact with Hulings on numerous occasions over a period of more than a year beginning when she was 16.