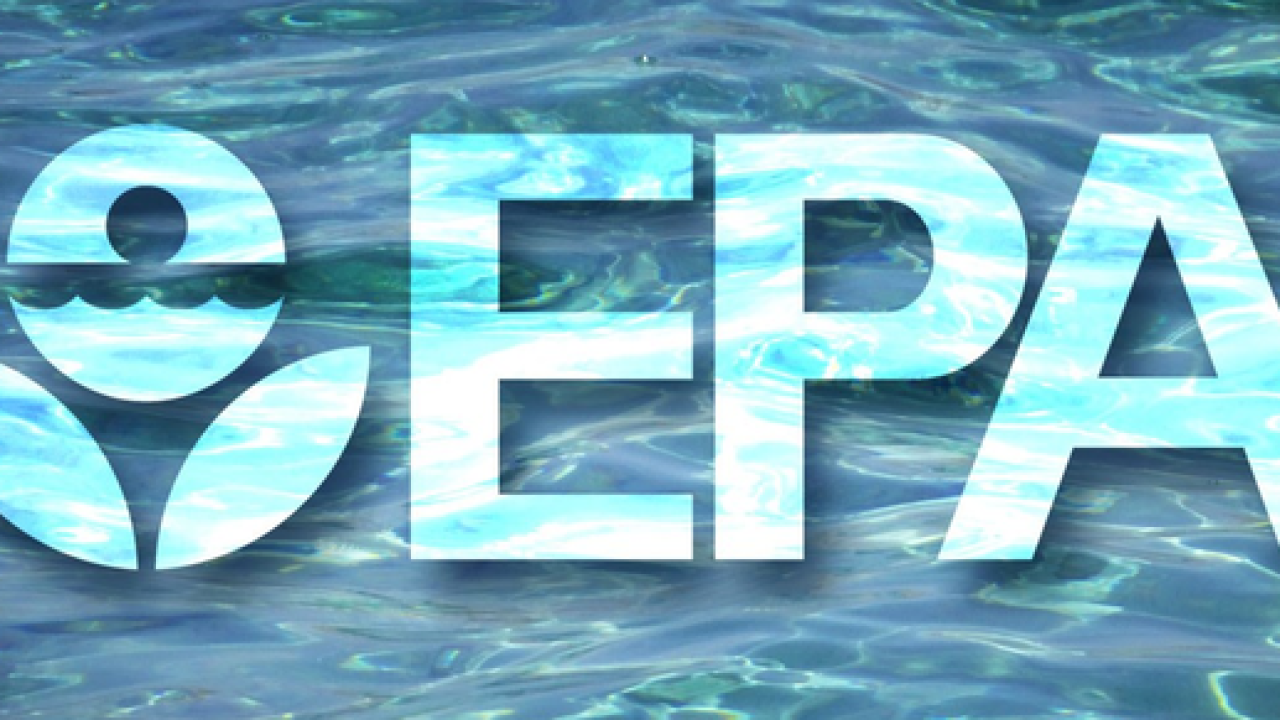 LANSING, Mich. — Friday, the U.S. Environmental Protection Agency will begin a 30-day public comment period on its proposal to take no further cleanup action at the Barrels, Inc. superfund site.

The agency said previous actions have eliminated the need for further cleanup. Contaminated soil was excavated, removed and disposed of off-site. Residual groundwater contamination beneath the site is attributed to an upgradient source and is being addressed under a separate response action.