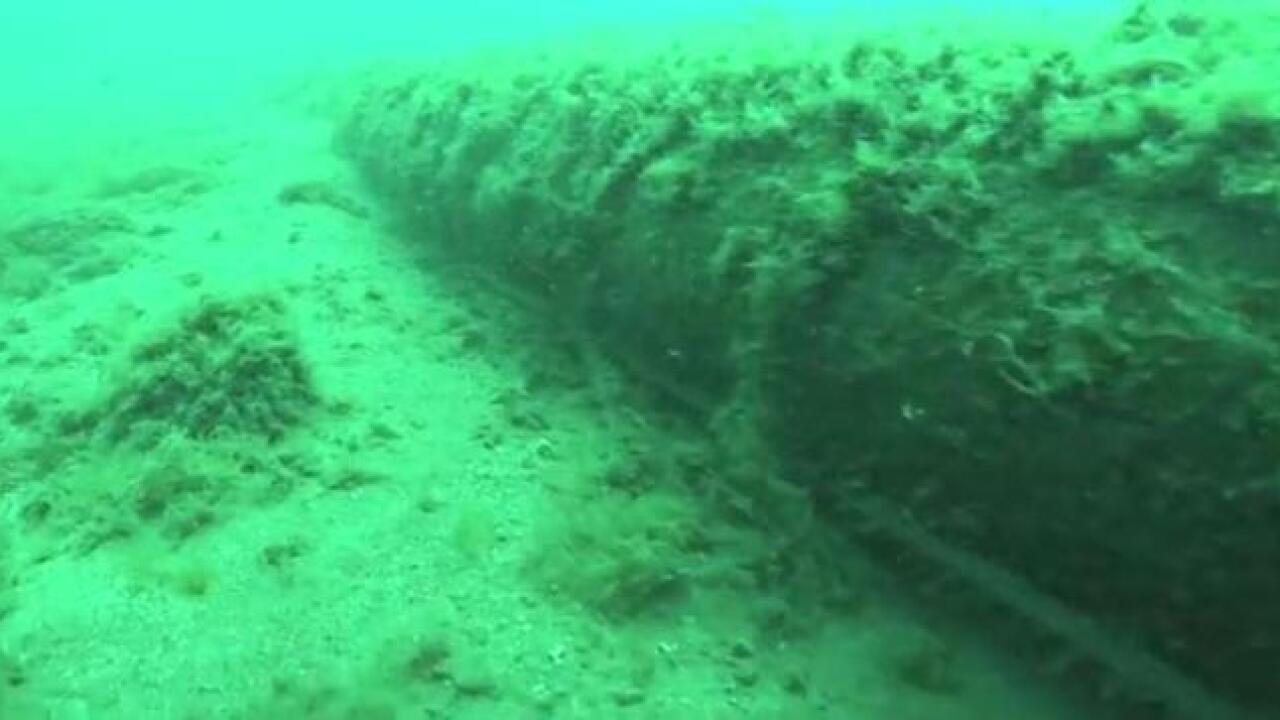 Two advocacy groups say the U.S. Coast Guard doesn't have an adequate strategy for dealing with oil spills in the channel linking Lakes Huron and Michigan.

The Coast Guard approved a plan last year for responding to spills in northern Michigan, including the Straits of Mackinac. A section of Enbridge Inc.'s Line 5 oil pipeline runs beneath the straits.

In a federal suit filed Wednesday, the Environmental Law & Policy Center and the National Wildlife Federation say Coast Guard leaders have acknowledged they're unprepared to clean up a spill in open Great Lakes waters.