Enjoy the water, not the illness that could come with it 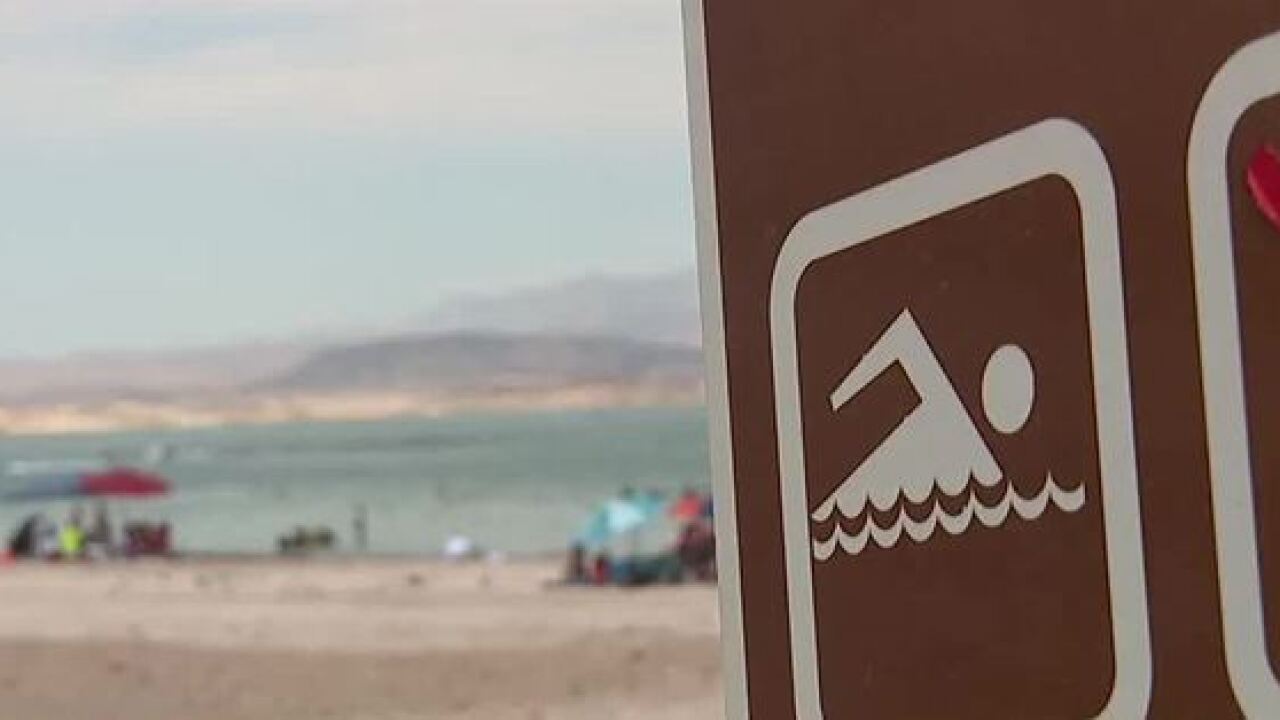 Copyright 2017 Scripps Media, Inc. All rights reserved. This material may not be published, broadcast, rewritten, or redistributed.
Lupiani, Joyce

A new report looks at the number of outbreaks linked to dirty lakes, ponds and rivers.

The Centers for Disease Control says there have been 140 disease outbreaks since 2000 linked to swimming in open water and more than half occurred during the month of July!

Most people got sick when they swallowed water contaminated with feces, parasites, and certain kinds of viruses and bacteria like e-coli found in water have all been causes of such outbreaks, according to the report.

The Michigan Department of Environmental Quality tracks beaches and lakes for safe swimming in Michigan.

If a situation is serious, the public will be notified of unsafe water conditions by beach notifications. The notifications should include if there are spills, harmful algal blooms, an E. coli break out or other potential threats to pubic health.

Swimmer's Itch has been prevalent in some Michigan inland lakes for years. Higgins Lake Property Owners Association has their own annual report dedicated to the treatment of swimmer's itch in the lake. Their 2017 report shared good news that swimmer's itch has been "significantly reduced" over 98% in the last three years.

Swimmer's Itch is a skin irritation caused by a larval form of a certain type of flatworms, according to the Watershed Council website.

Larvae can come from a specific species of snails and waterfowl. After they hatch, they swim to seek out a host. The new host may be an unsuspecting swimmer. The larvae will mistakenly burrow into the human skin and die, but not without causing a rash and irritation.

Swimmer's itch is not contagious, just itchy and uncomfortable. Over-the-counter medications will usually reduce the symptoms.

The best way to avoid swimmer's itch is to stay out of the water where the waterfowl or snails are prevalent.

Avoid shallow areas near the shore because that's where the larvae like to hang out.

Be sure to really towel-off as soon as you leave the water. The rubbing of the towel against the potentially infected areas can kill the larvae before they break skin.

Don't feed the ducks because that may bring the ducks back to the same spot throughout the day, causing that area to be a good spot to create larvae.

And if you live on the water, have a lot of green plants by your shoreline, including trees and shrubs. These may stop waterfowl from congregating on your property and also stop algae growth in the water, which is a food source for the type of snails that can create the swimmer's itch problem.