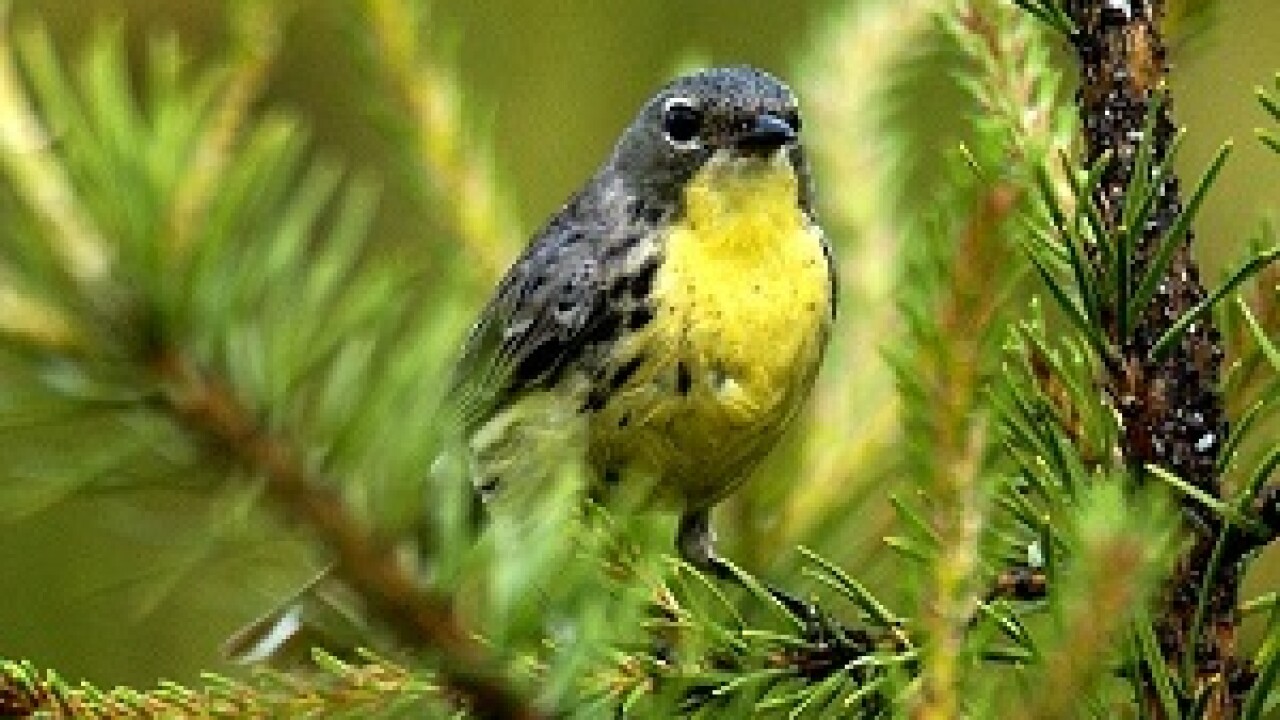 The Kirtland’s Warbler was one of the first species to receive protection under the Endangered Species Act.

The species has been exceeding its recovery goal for nearly two decades, and has now reached a population size of greater than double that goal.

The current population is estimated to surpass 2,300 breeding pairs.

Two reasons for the species decline in 1967 was a lack of young jack pines that created their natural habitat, and the rise of the brown-headed cow bird.

The brown-headed cow bird acts as a parasite by laying their own eggs in Warbler's nests, which leads to the cowbird chicks out competing the warbler chicks for survival.

By managing these two environmental factors and consciously putting in the effort to protect this species, it has led to the survival and success of the Kirtland's Warbler.