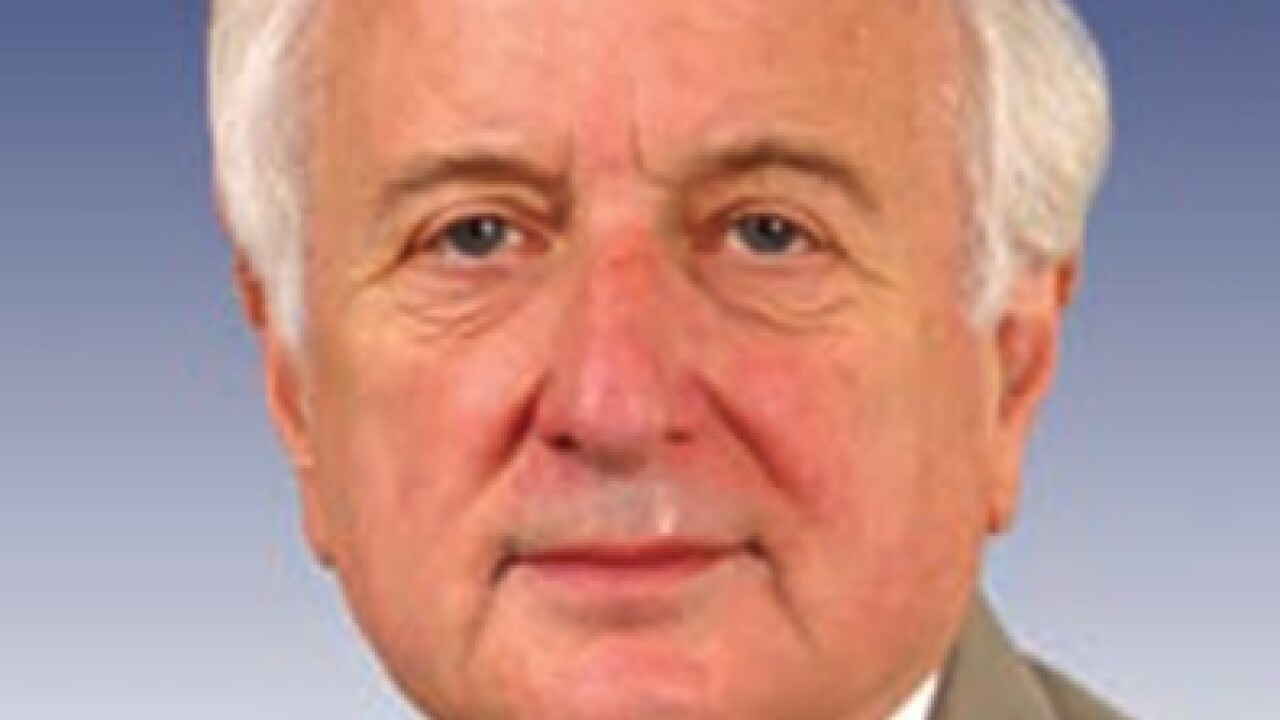 Lipton announced her candidacy Wednesday, saying in a statement that working families "need another leader who will fight for all of us."

Lipton is a founding member and president of the Michigan Promise Zone Association, a statewide organization providing access to post-secondary education and free college tuition for high school graduates. She's also worked as a patent attorney.

Levin isn't seeking re-election to a 19th term. His son Andy Levin of Bloomfield Township, state Sen. Steve Bieda of Warren and attorney Martin Brook are among those running.