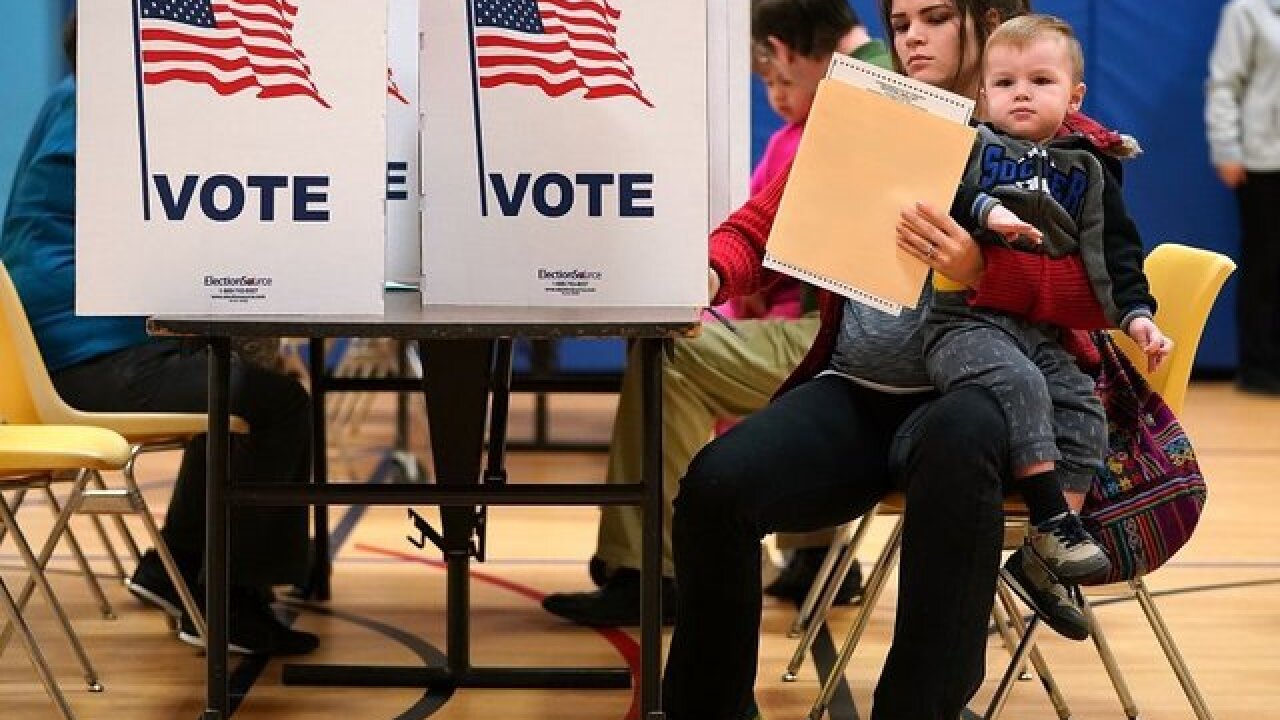 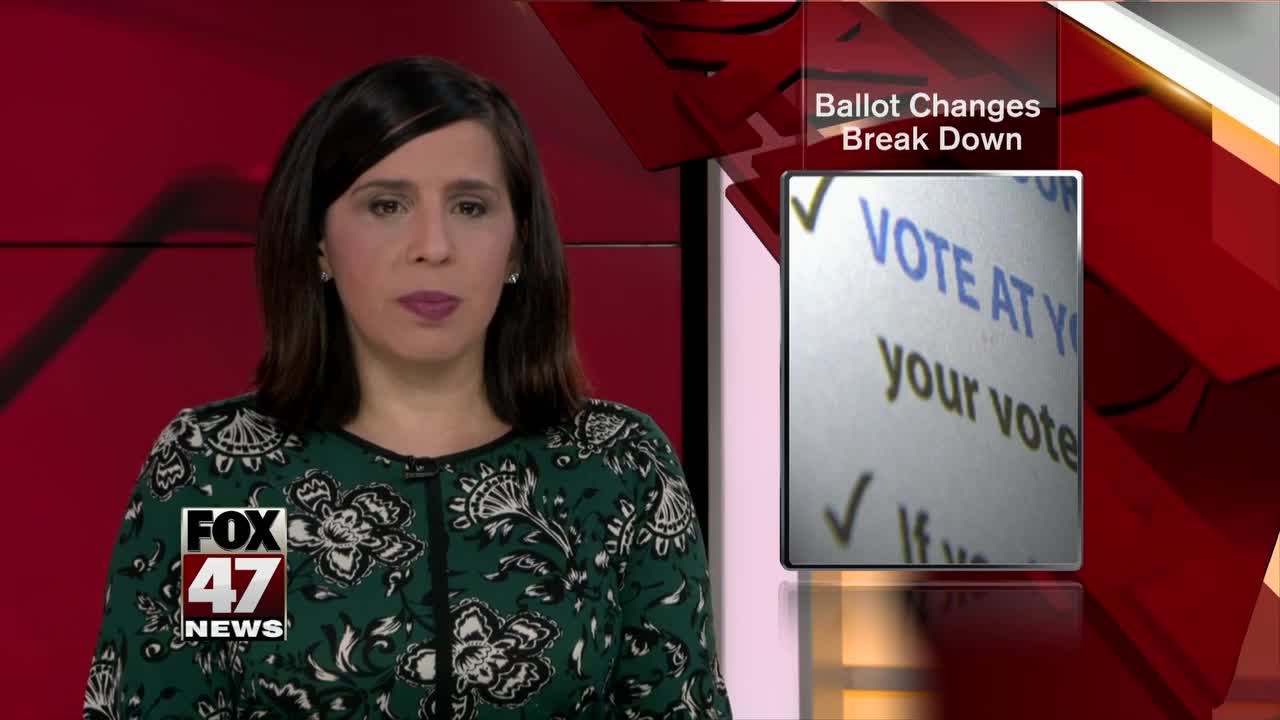 LANSING, Mich. — The 2020 election may seem far away, but some groups are already preparing to get petitions on the ballot.

The problem is it's been a confusing process with several changes happening at the state level.

A bill passed during the lame duck session in December would have made it more difficult for citizens to get proposals on the ballot, according to Attorney General Dana Nessel who ultimately declared parts of it unconstitutional.

Now the State Board of Canvassers is trying to give voters some clarity.

"We don't want to discourage people from circulating petitions, but we do want to make sure that voters have some confidence in the system," said Board of Canvassers member Julie Matuzak.

Matuzak wants to warn those gathering signatures to be cautious because the rules have already changed twice in the past two months.

"I'm very concerned about people being able to confidently sign an petition and know that it's going to mean something," said Matuzak.

The rules could change again.

There's at least one lawsuit dealing with this issue playing out in court.

Right to Life Michigan has already submit a petition, but the thousands of signatures they've collected could become invalid.

"Changing the proposal midstream would be a difficulty, but the bigger question is really, will the signatures that we collected under the current rules count? Even if we have to switch midstream, that would be a problem, but it wouldn't be insurmountable," said Genevieve Marnon, legislative director for Right to Life Michigan.

The Board of Canvassers provided instructions for filing petitions based on the law as it is right now.

The board will meet again June 19 to review three petitions that have already been filed.

Two of those petitions deal with abortion and the third requires U.S. citizenship to vote, according to the director of elections.