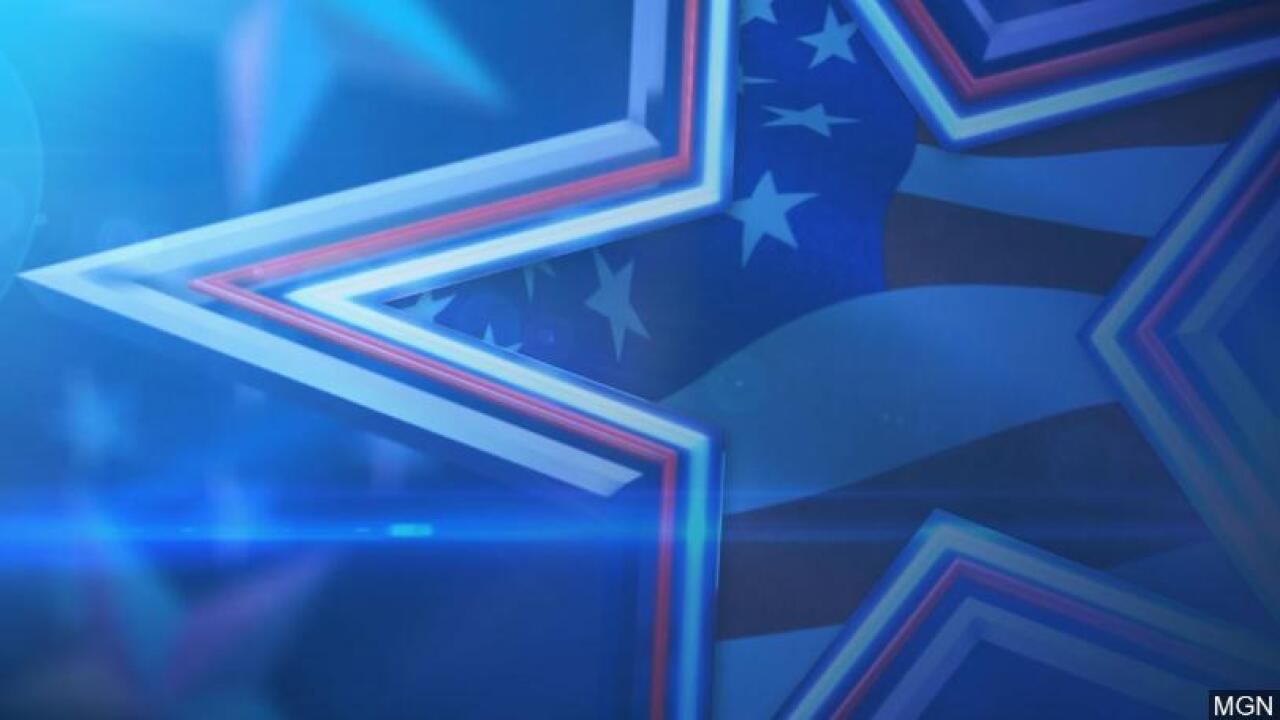 LANSING, Mich. — If you didn't know that this year was an election year - than you may have been living under a rock.

There have been multiple Democratic Debates and already a couple of caucuses under our belt.

Primary Day in Michigan is right around the corner. March 10 is the day when you can vote for Republican and Democratic candidates for president.

If you are going to vote in person, the polls open at 7 a.m. and close at 8 p.m. You can view a sample ballot here.

If you were planning to vote by absentee, there is still time. You will need to reach out to your city or county clerk for a ballot and return that ballot by Election Day.

And you no longer need a special reason to vote absentee - you can do it for any reason. Get your absentee voter ballot here.

Some candidates already dropped out of the presidential race, and more could by March 10.

Here's a list of the candidates currently on the ballot for President:
Democrats:

Don't cast a vote for these people who are still on the ballot but no longer in the race:
Democrats:
Michael Bennet
Cory Booker
Julian Castro
John Delaney
Joe Sestak
Marianne Williamson
Andrew Yang

Republicans still on the ballot, but no longer in the race are:
Mark Sanford
Joe Walsh

The first presidential debate is scheduled for September 29 at the University of Notre Dame.

The second one is scheduled for October 15 at the University of Michigan.

And the third one is scheduled for October 22 at Belmont University in Nashville.

November 3 is Election Day and the day you can vote for the next President of the United States.

Although there aren't any statewide ballot proposals at this time, there are a few in each county.

If you'd like to register to vote - click here. There are currently 7,652,108 registered voters in Michigan, according to the state Michigan Voter Information Center.