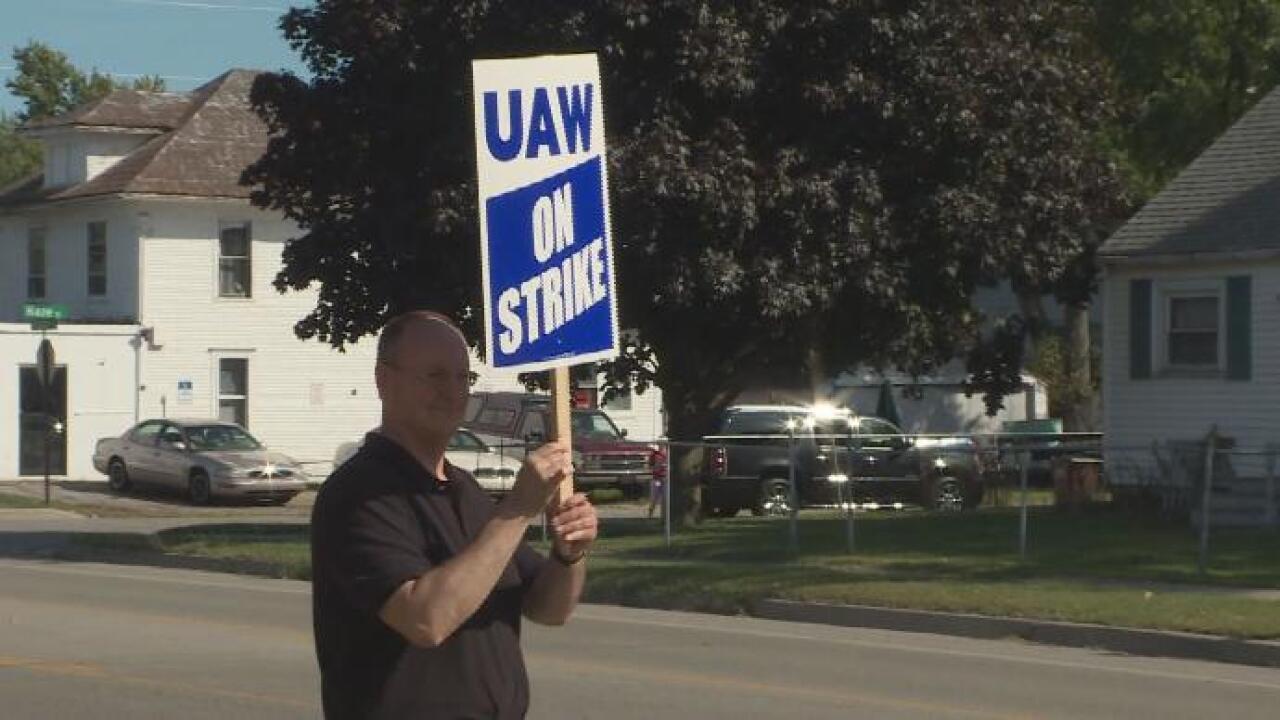 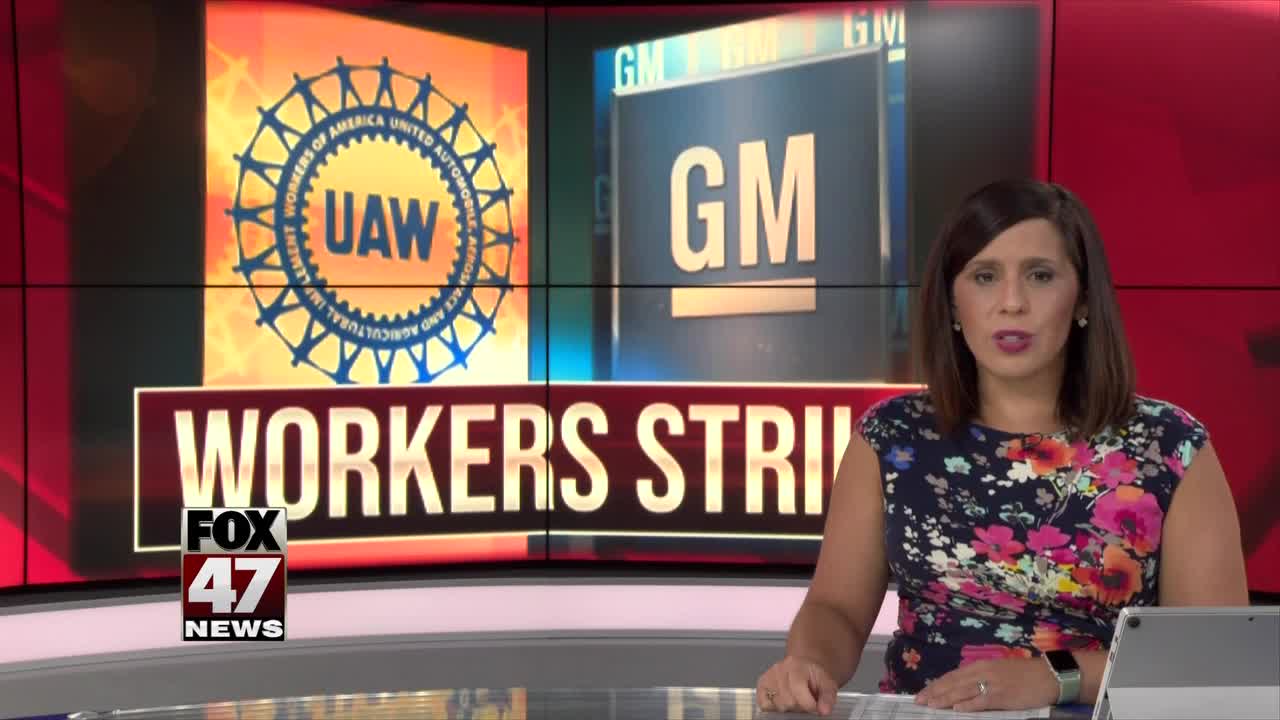 LANSING, Mich. — On day four of the strike, some educators decided to come out and join in the picketing.

"I think its important for the community, you know? It affects everybody," Marci VanWormer, who works at Waverly said.

VanWormer and other people working in education decided to join the UAW picketers as they protest on day four of strike, as fellow union members.

"I know what they are striking for, its just fair wages and just a share of the profits that they helped turn GM around when they received the bailout--rightfully so--and now they need to be appreciated," Sexton teacher Victor Celentino said.

But for one family, its a little more personal. Leslie Murray is a paraprofessional whose husband works at GM. Because of the protest, the two had to push back their son's surgery which was supposed to take place this week.

"I know that we need our insurance," Murray said. "Because as you can tell, we have a surgery scheduled for tomorrow that has been postponed due to the lack of insurance. So I really need that aspect of it."

Whether is GM workers, or their education allies, they just hope an agreement comes soon for the sake of families.

"They're just asking for what anyone would want, which is just fairness," Celentino added.

Picketers aren't sure how much longer the strike is going to last, but they told News 10 they will be out day and night until an agreement is made