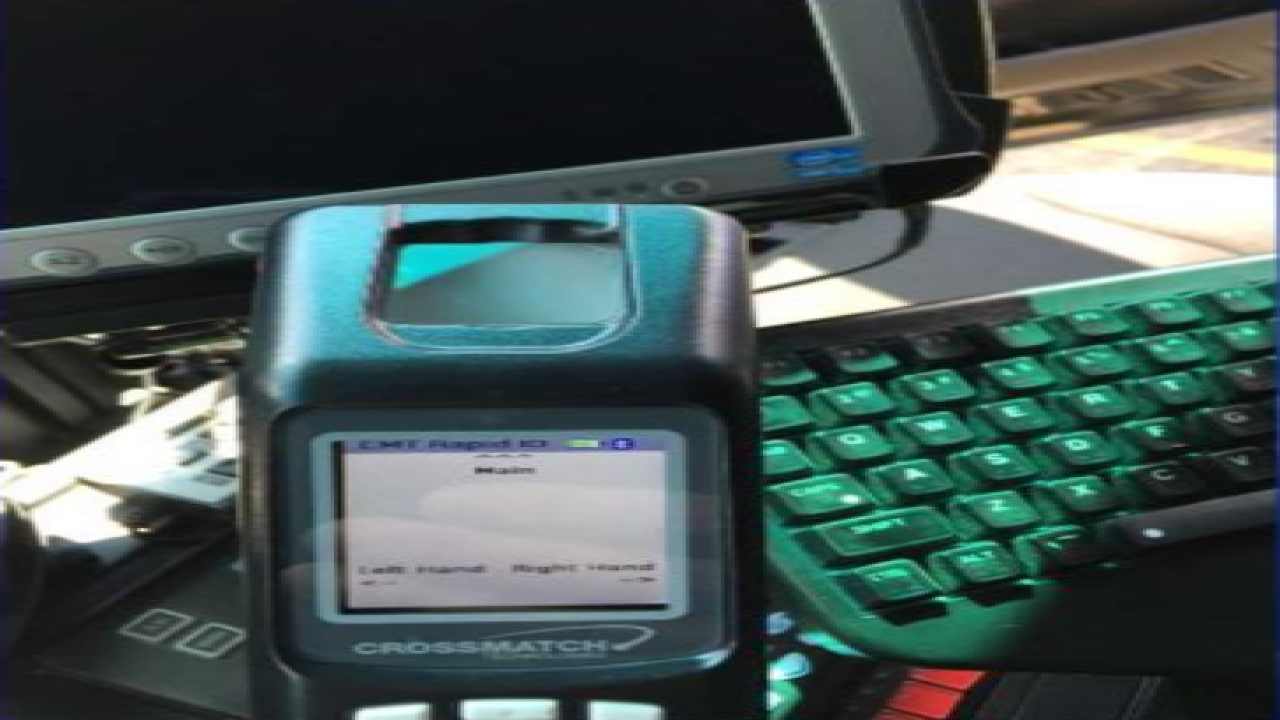 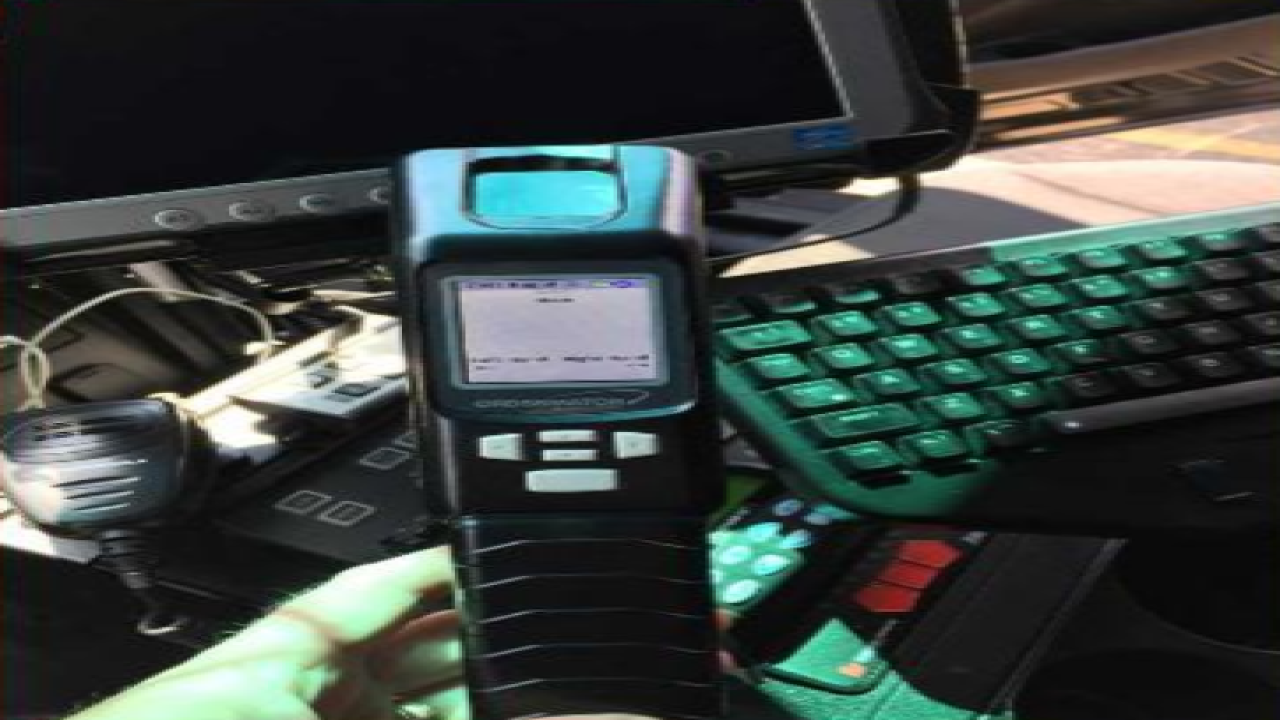 The Sheriff's office is among the first law enforcement agencies in Mid-Michigan to implement fingerprint scanners which can identify people who already have fingerprints on file. The mobile fingerprint scanners are linked to the in-car computers which transmit a scanned fingerprint to the Michigan Automated Fingerprint Identification System and to the FBI National Fingerprint database as well. In just minutes, deputies will know if there is a record on file which positively identifies the person.

In a statement issued by the Eaton County Sheriff's Office, Sheriff Tom Reich says, “We strive to be leaders in the implementation of new technology which helps us become more efficient and effective. Identifying and taking wanted persons into custody increases both public safety and the timely prosecution of the offenses” .

The Sheriff's Office has already had success with the mobile scanners. Deputies were able to identify a person in Delta Township who had warrants. The scanners may also be used to help identify people who are physically or mentally unable to provide their identity to law enforcement.

Funding comes from the regional Department of Homeland Security.