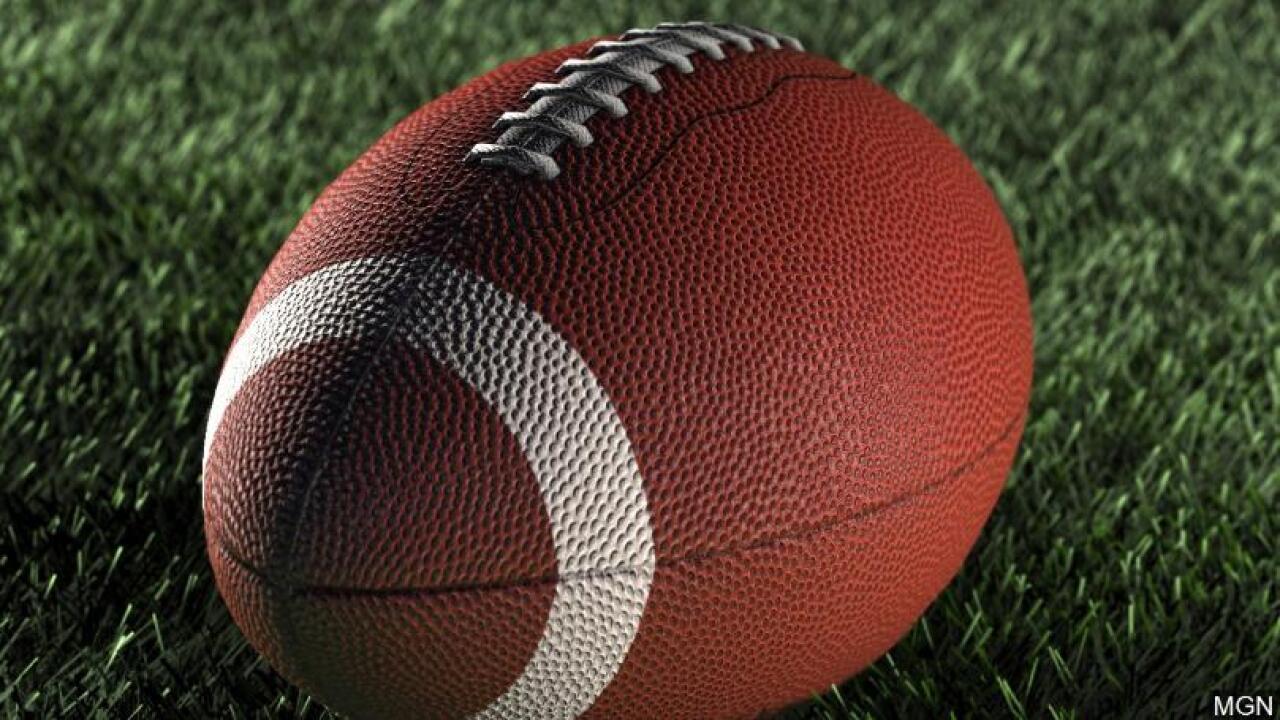 East Lansing is one of the latest schools to reinstate fall sports.

Athletic Director Nicole Norris made the announcement on Sunday evening. On Monday, the Trojan football team is currently preparing for a new and slightly different season.

“We’re elated. At least we know now that we’re going to play this fall, and there’s clarity in the future,” said AD Nicole Norris.

It is now back to work for the Trojans-who are incredibly thankful. The wave of emotions the East Lansing football team have felt over the course of the last few weeks has been overwhelming at times.

“It’s a little late, but we get to do what we like to do. I can’t count how many times I was sitting in my room worrying that we wouldn’t have a senior season, but now I get to have one,” said AD Nicole Norris.

Players will also be given a special message from Coach Feraco.

“You’ve been given a present...a gift that you’ve wanted, and now you have to justify that you should have it by taking care of yourself. I’m going to tell them to pretend it’s March 16th 2020,”said Coach Feraco.

Feraco says things have been a little different. During practice, they’ll be socially distant and wearing masks under helmets.

“Beginning tomorrow, we’ll employ that and practice wearing them under the helmet per the mandate,” said Coach Feraco.

Feraco says the days of being disciplined are far from over.

“Make the decisions that need to be made to be safe, so that we can put our best foot forward on the field,” he said. “The kids have done a good job thus far of attending to those types of things.”

Obviously, this new normal is nothing the East Lansing football team can’t handle.