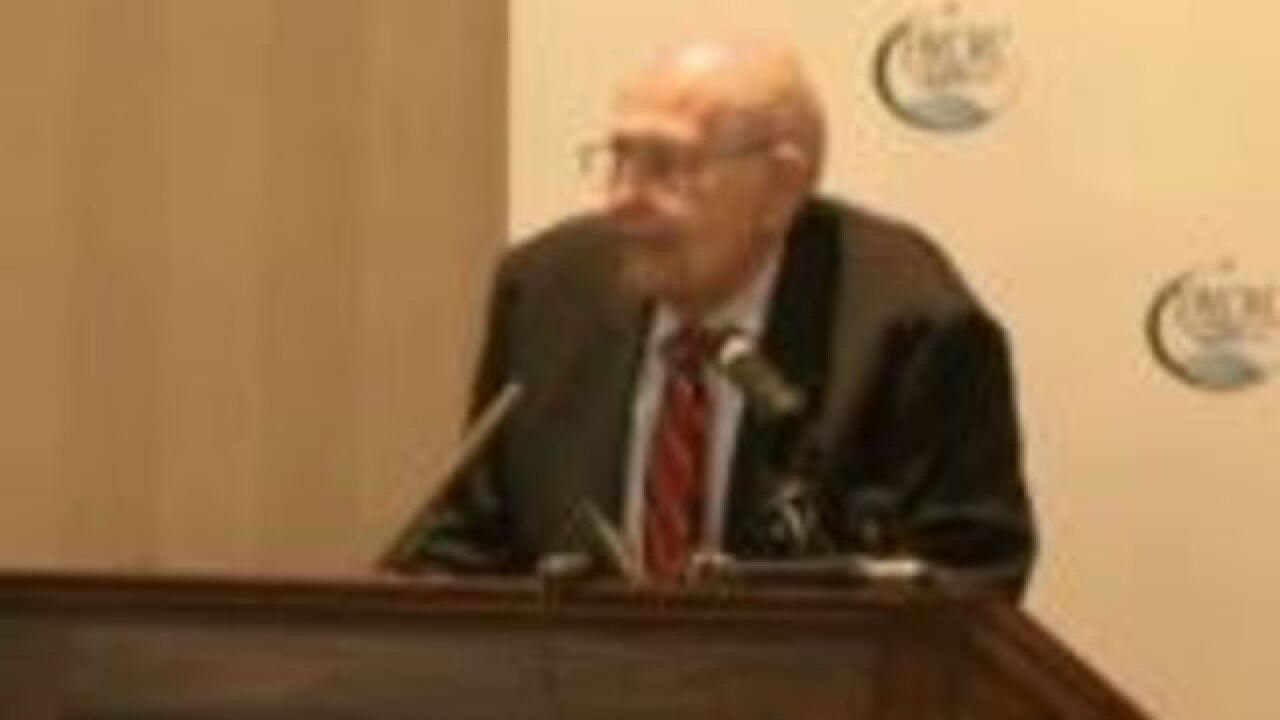 FOX 47 is expecting to learn more about the condition of John Dingell.

The longest-serving Congressman in history is recovering in a Detroit-area hospital this morning after having a heart attack on Monday.

His wife, Congresswoman Debbie Dingell, wrote on Facebook doctors were taking her husband's blood every few hours to monitor his enzymes and they may do a heart catheterization on Tuesday.

She also says John has remained feisty while recovering.