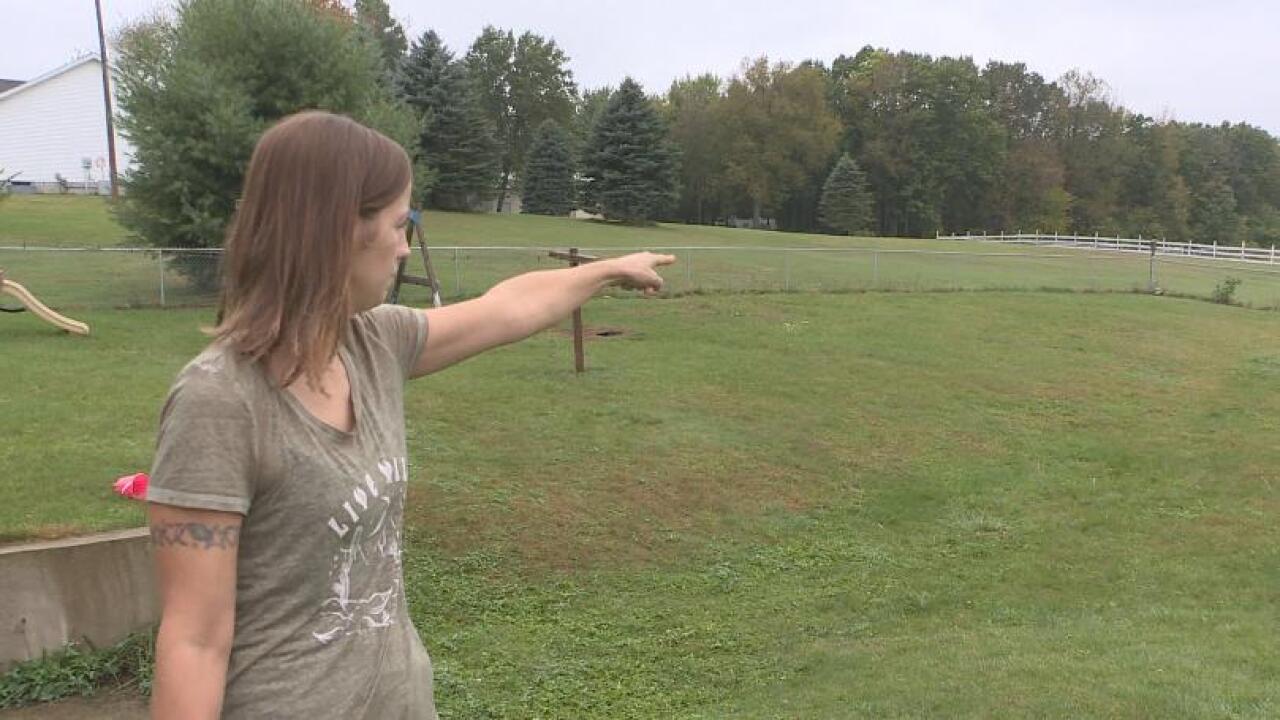 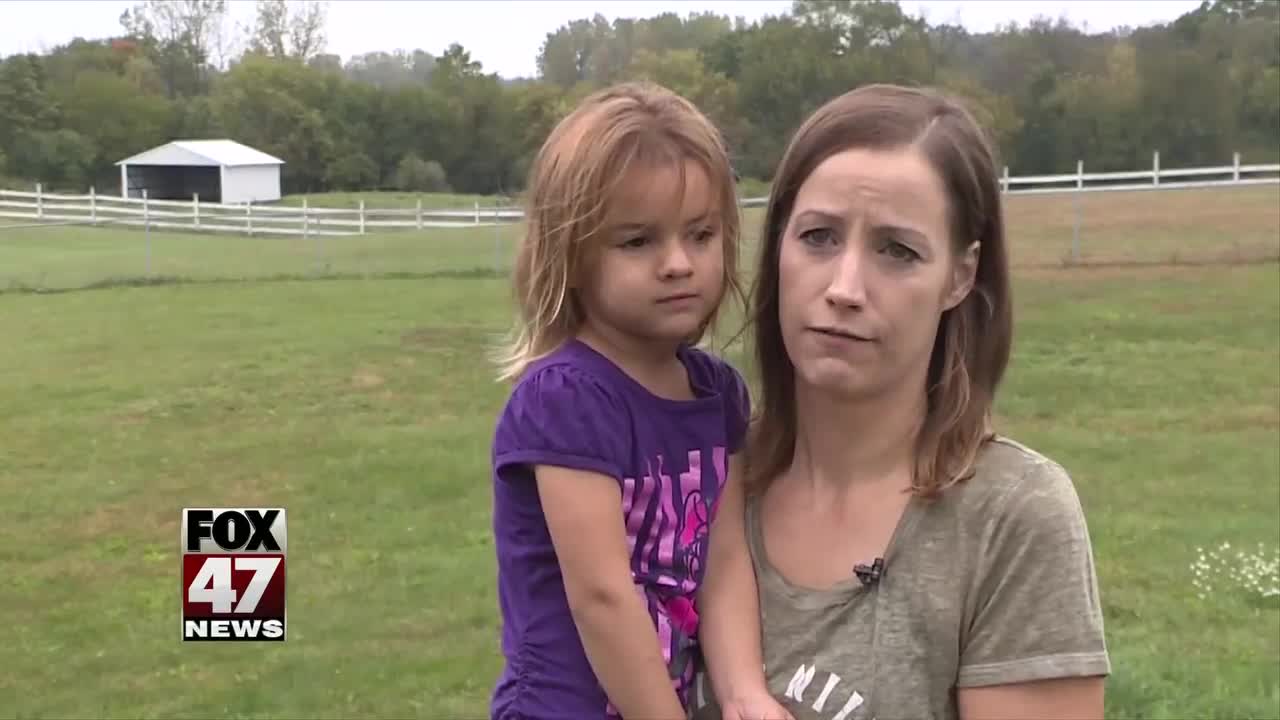 The Department of Natural Resources usually gets more reports of them this time of year, and several are coming from Mid-Michigan.

One local claims she had a close encounter with one.

Carly Bostedor was playing outside with her daughter when she says she is 100 percent sure she saw a cougar just outside her property.

"It had a compact head, the short ears, it had a long, tan tail with a black tip. It was about four feet long and then the tail was identical in size. So maybe about 8 feet total," she explained.

The last confirmed sighting of a cougar in the area was in June 2017 in Bath Township. Bostedor says she thinks there might be more hanging around.

Bostedor's dog started going crazy at the sight of the animal, That's when she pulled out her phone to get a picture, as she and her daughter, Stella made a run for the house. She then reported her sighting to the DNR and posted a warning online.

"After I had posted this information on the Leslie Facebook group, a gal reached out to me and mentioned that she had actually seen a large cat crossing Barry Road, which was funny because that was the direction in which I had saw the cat running...and this was maybe 10 minutes after I saw it."

After the incident, Bostedor bought trail cameras to try and catch the cougar on tape. She also found these tracks and says she thinks they could help her case. The DNR says it needs solid evidence like tracks, a picture, or even a body to confirm the sighting.

"Cougars can really turn up anywhere in the state of Michigan," Holly Vaughn from the DNR said. "The majority of the sightings we've gotten are in the Upper Peninsula but we have had a few in the lower peninsula that we've confirmed."

Confirmed or not, Bostedor says the incident scared her and hopes it stays away for the sake of her family and local farm animals.

"I don't really want it in my back yard...I hope it doesn't come back," she said.

There are also people claiming to have seen a cougar in the Mason area. We'll let you know if the d-n-r confirms any of these sightings.

The DNR has confirmed 41 of them statewide since 2008.