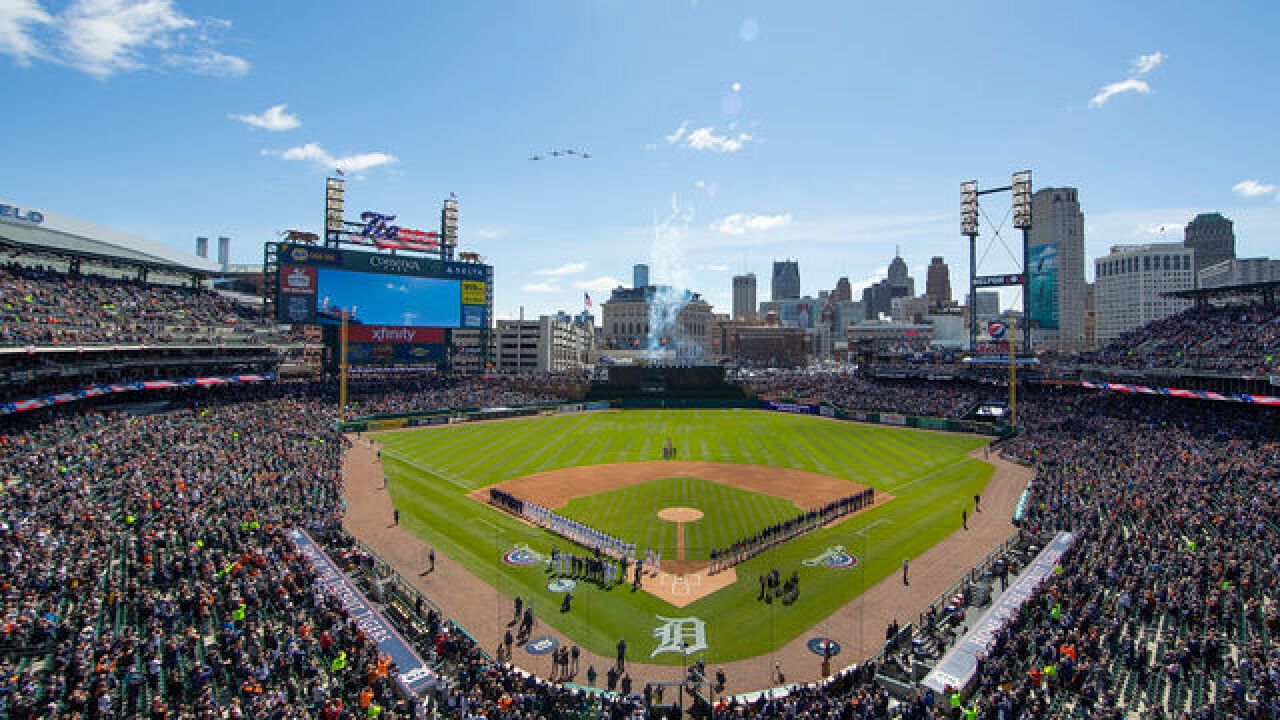 The Detroit Tigers open up the 2018 Major League Baseball season on Thursday afternoon and we're taking a look at what's new at Comerica Park this year.

Take a look at some of the new things below.

New menu items throughout the ballpark