Detroit suburb: No guns can be left in unlocked cars 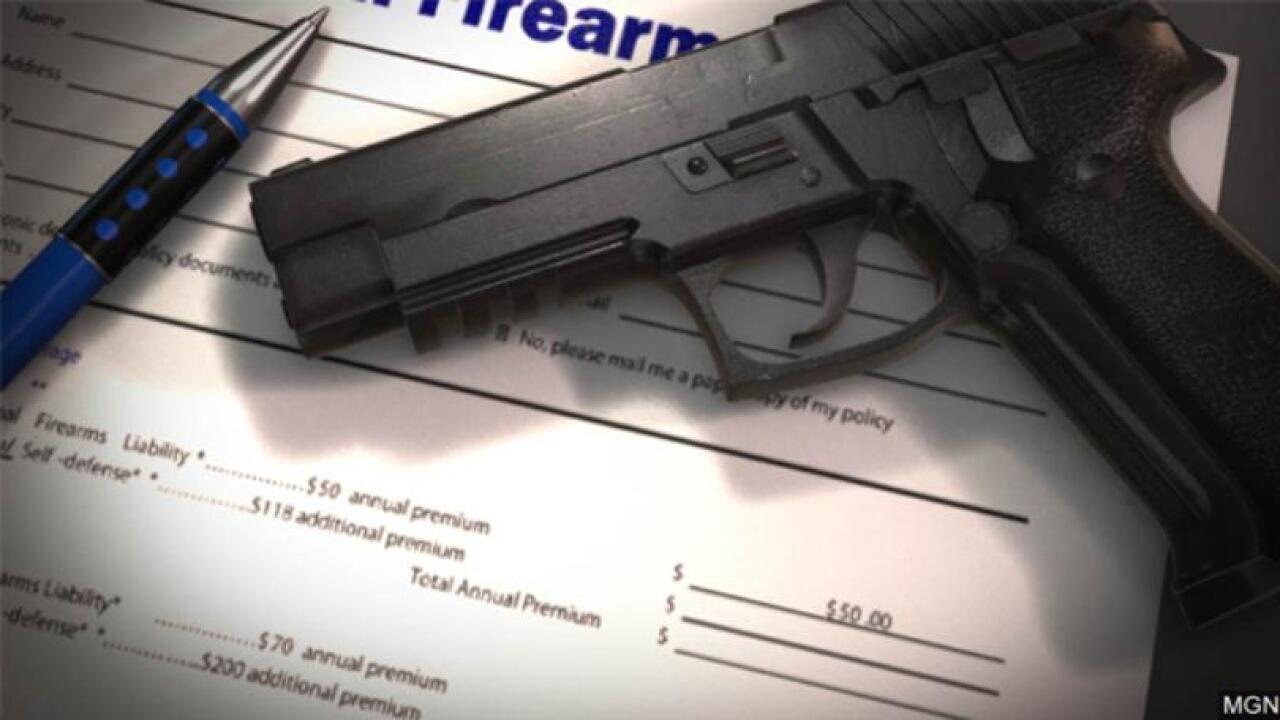 LANSING, Mich. — It’s illegal in a Detroit suburb to leave a gun in an unlocked vehicle.

The ordinance in Eastpointe took effect in October after police noticed more people were reporting gun thefts from their cars. Public Safety Director George Rouhib tells The Detroit News that 60 guns have been stolen in the last three years.

Rouhib says storing a gun in a car isn’t a good idea. But if people are going to do it, he wants the vehicle locked. Violators can be fined up to $350.

The Michigan Municipal League says Eastpointe’s ordinance is unique in the state.

Eastpointe resident Brian Stone disagrees with the law. He says lawful gun owners shouldn’t be penalized if a thief steals a gun from an unlocked car.