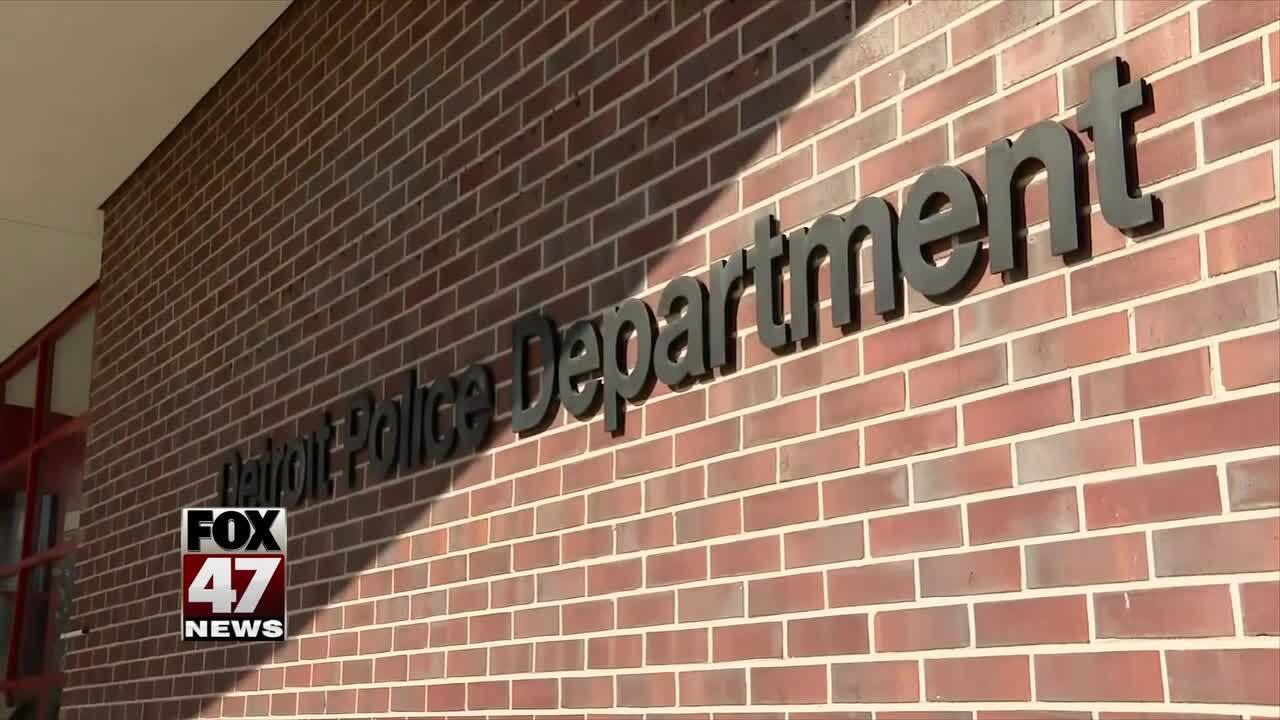 DETROIT, Mich. — The man Detroit police have in custody as a "person of interest" for the serial killings of three sex workers has been charged, but not in that case.

Deangelo Martin, 34 is homeless. He is charged with the stabbing and sexual assault of a woman of on Detroit's east side.

The incident happened back in Maw and the woman did not die.

Detroit police said in the past few months, three women were killed in abandoned homes on the city's east side.

They were all sex workers in their 50's and they were not all of the same race.

The police department has assigned 40 officers to search every abandoned home on the east side over the next couple of weeks to search for more victims.