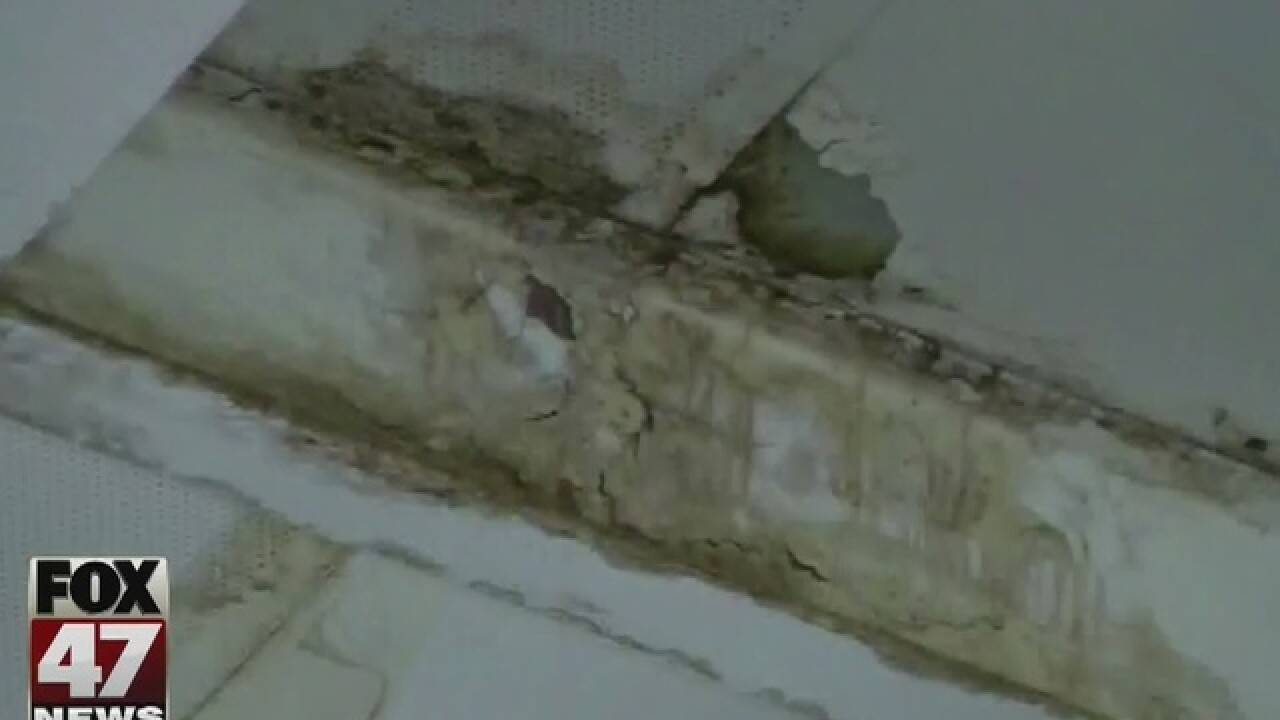 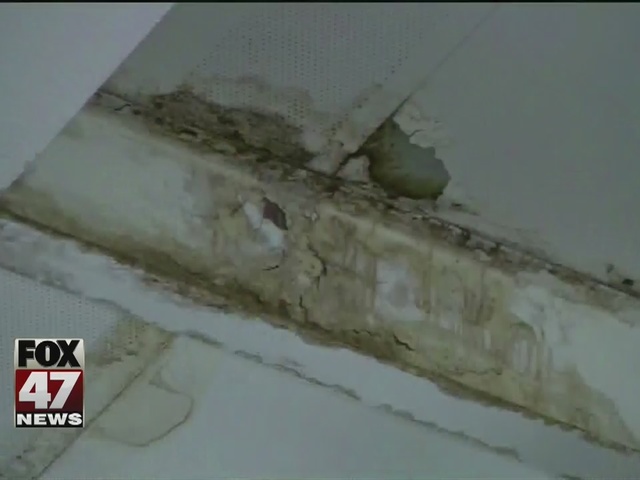 Detroit Public Schools is trying to tackle its building issues, saying Monday it's re-directing $300,000 in its budget to address problems cited in recent building inspections.

The district saw multiple protests from teachers in the past month, over unsafe building conditions including mold and rodent infestations, as well as overcrowded classrooms and low wages.

Last month, a wave of so called "sick outs" by teachers closed a majority of buildings in the district.

Detroit schools says 46 of the district's 97 buildings have been inspected by the city.