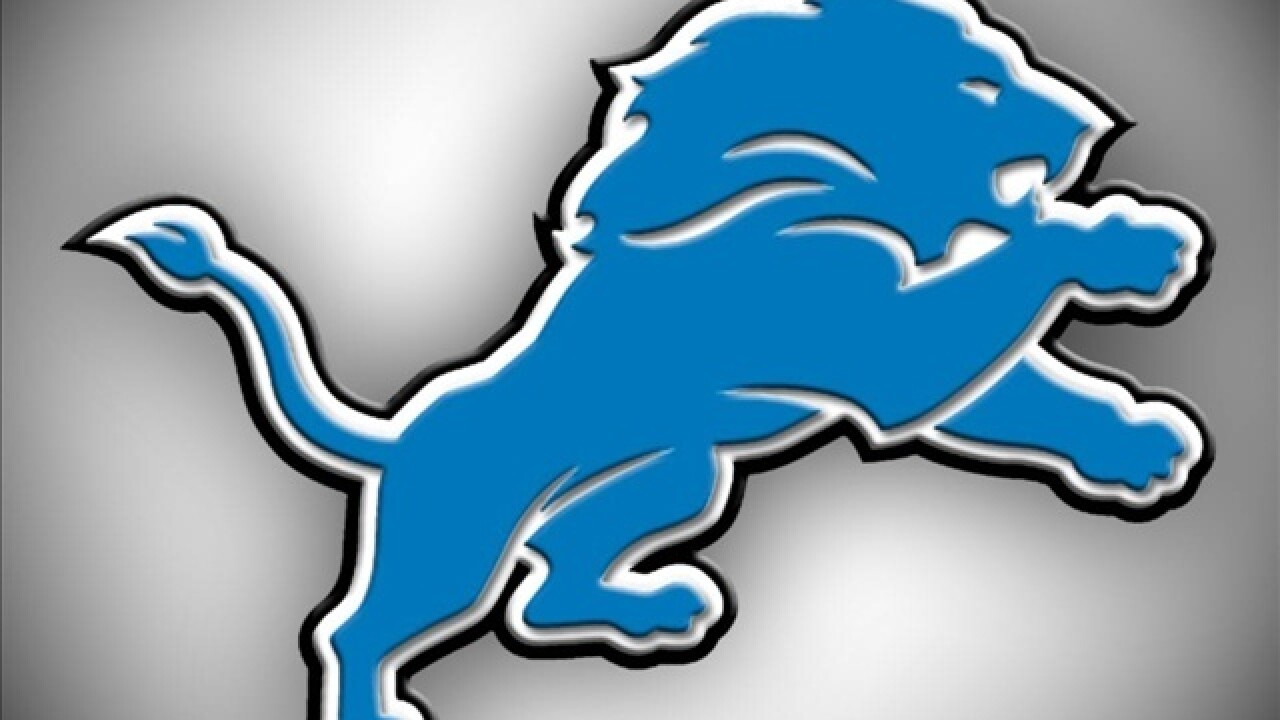 ALLEN PARK, Mich. (AP) — The Detroit Lions are starting a social justice program with $600,000 from players on the team and owner Martha Firestone Ford.

The Lions announced the initiative Monday, days after the NFL launched a social justiceplatform.

Detroit's players chose where the funds would go to assist the community with scholarships, social educational programs and medical aid.

The initiatives are the result of a working relationship the NFL and the players established in October 2017 following player demonstrations for social justice during the national anthem.